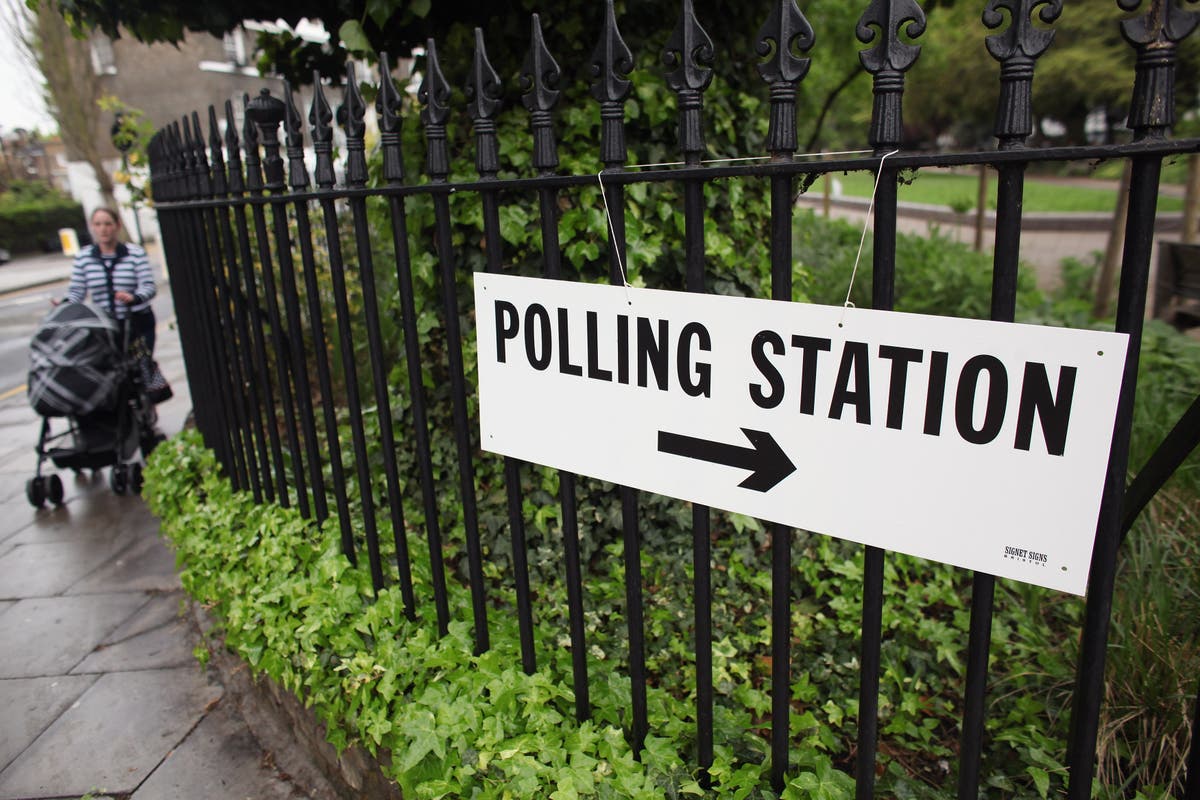 hursday is the biggest electoral test of the parties since the general election, with elections for the Scottish parliament, the Welsh senedd, the mayoralties of big English cities and regions, local councils and police and crime commissioners – and a parliamentary by-election in Hartlepool.

Opinion polls suggest that Nicola Sturgeon’s ambition of gaining a majority in the Edinburgh parliament is on a knife edge.

Given that she is likely to be able to carry on governing as she does now with the support of the Scottish Greens, it is not her future as first minister that is at stake, but possibly the chances of a further Scottish independence referendum. Mark Drakeford, the Labour first minister of Wales, is also poised on a knife edge.

He is currently governing with the support of Kirsty Williams, the sole Liberal Democrat, and Lord Elis-Thomas, the independent who was formerly in Plaid Cymru.

In England, the polls suggest Labour will lose Hartlepool and many council seats in working-class Leave areas in the north and Midlands – and fail to take the mayoralties of Tees Valley and the West Midlands that were once regarded as prime targets.

Keir Starmer may try to rally his troops by pointing to sweeping gains in London and across the south of England. By Friday afternoon, the results should be coming in thick and fast.

The most significant election in Britain will take place in Scotland2021 elections: Why is there a by-election in Hartlepool?

They will be later than usual because of social distancing at the counts, but the Hartlepool election will be announced overnight (not before 4am, according to the local council) and by mid-afternoon we may have the first-round result from the West Midlands, a handful of English local councils and some early Scottish and Welsh results. I’ll be here to answer your questions, live at 4pm on Friday 7 May.

All you have to do is register to submit your question in the comments below.

If you’re not already a member, click “sign up” in the comments box to leave your question. Don’t worry if you can’t see your question – they will be hidden until I join the conversation to answer them. Join us live on this page on Friday at 4pm as I tackle as many questions as I can.

0 0 0 0
Previous : The fight between Facebook and Trump is just starting – and this decision will only make it more significant
Next : Husband of Suzanne Morphew charged with murder a year after Colorado mum went missing