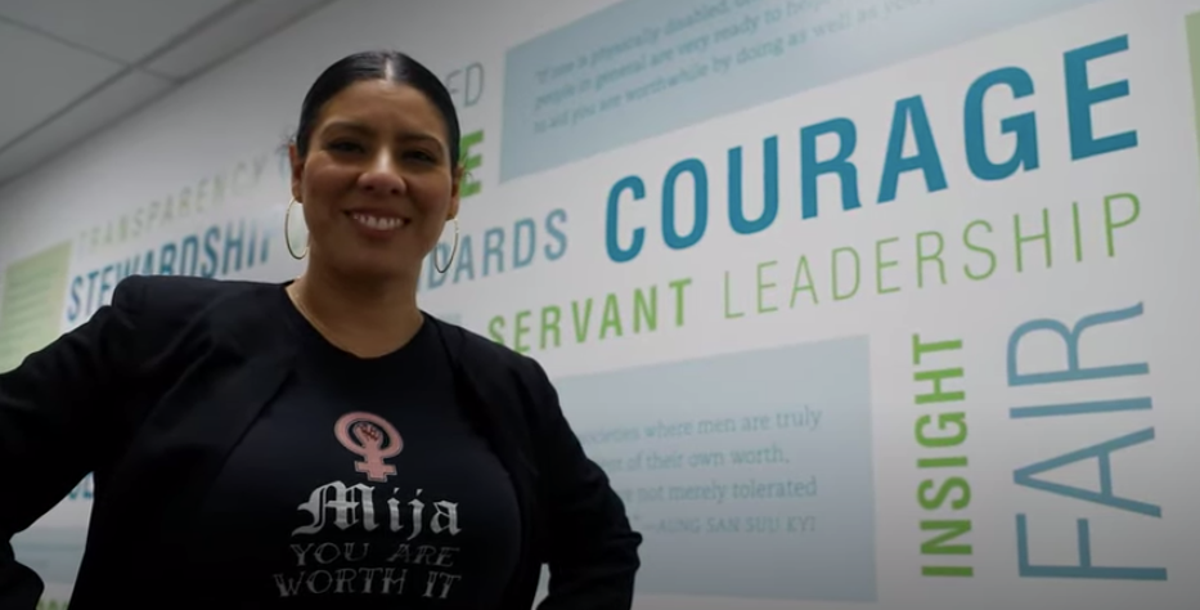 CIA mocked from all sides over new ‘woke’ recruitment video

The CIA has been mocked from all sides for posting a recruitment video which has been accused of being “full of woke propaganda”.

The two-minute video, posted on Twitter on 28 April, features a 36-year-old Latina CIA officer who uses words like “intersectional”, “cisgender”, and “millennial.”

Critics said the CIA was trying to get “woke” points with its audience and that it was pandering to progressives.

In the video, the officer also uses phrases like “imposter syndrome” and tells the viewers that she had “generalised anxiety disorder” and that she embraced herself “unapologetically” and that she refuses to internalise “misguided patriarchal ideas of what a woman can or should be.”

Conservatives have blasted the agency for going overboard with wokeness. The video was part of a series called Humans of CIA on its YouTube channel. The video first appeared on YouTube on 21 March this year.

Many attacked the video for focusing too much on political correctness. The Latina officer uses language that is synonymous with progressive millennials and now Gen Z.

At one point the woman says says: “I am a woman of colour. I am a mom. I am a cisgender millennial who has been diagnosed with generalized anxiety disorder.”

He said: “Wokeness is the kind of twisted PSYOP a spy agency would invent to destroy a country from the inside out.”

John Nolte of the conservative Breitbart News website said that the video “proves the CIA is hiring and actively looking to recruit the most immodest, narcissistic, grotesquely self-serving people in the world — Woke Millennials.”

The video was made in an effort to increase diversity among its ranks and to recruit more women and persons of colour as undercover agents, analysts and technologists.

The video shows the agent saying: “Command your space, Mija. You are worth it.” The CIA also tweeted this line from the video.

One social media user said: “I literally almost threw up.”

Author J D Vance tweeted: “That our universities teach people to talk like this is a national embarrassment.”

The Latina officer in the video also says: “I can change a diaper in one hand and console a crying toddler with the other. I earned my way in and I earned my way up the ranks.”

She adds that she is “tired of feeling like I am supposed to apologise for the space I occupy.”

Another user pointed out: “The CIA cynically uses the language of democracy, resistance, education, anti extractivism & dozens of other lefty concepts too – it doesn’t mean they’re all tainted & need to be abandoned. Indeed, co-opting otherwise useful political currents to push empire is kind of their thing!”