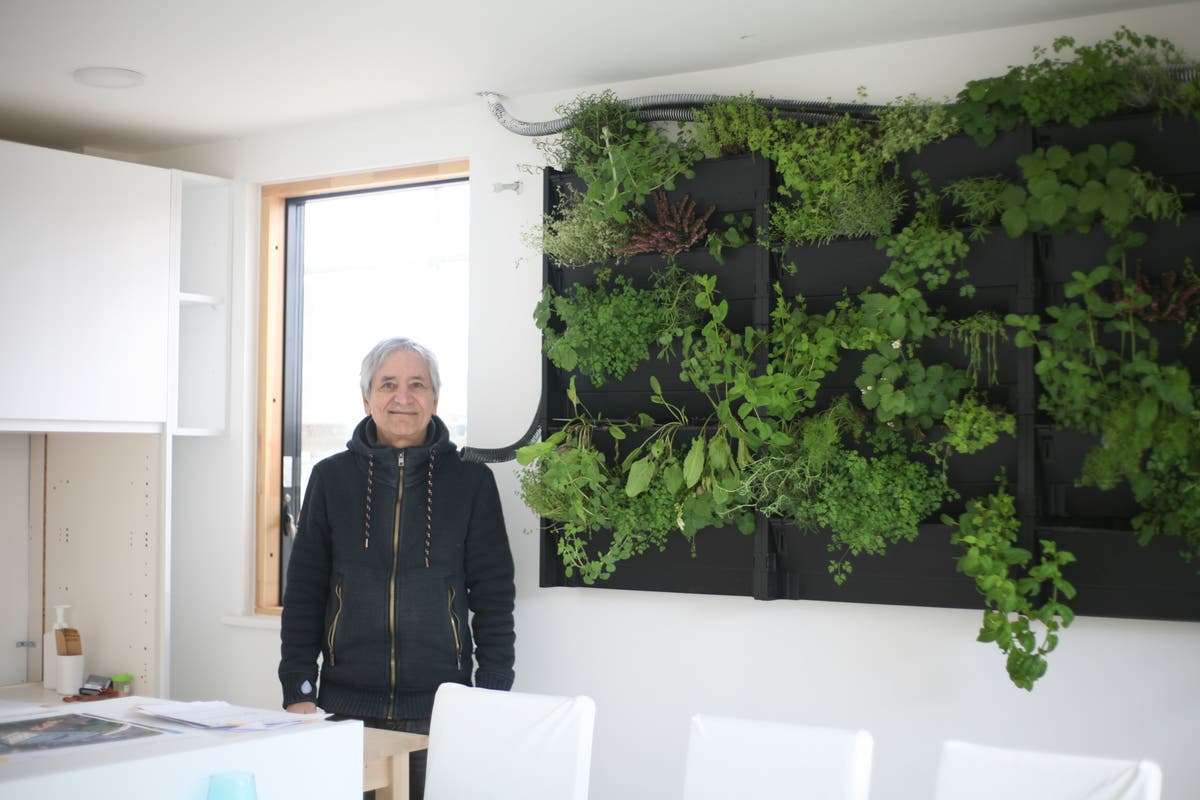 Newhaven homes pay their own mortgages

he East Sussex port of Newhaven is not just any old town. It was once identified as part of the government’s Towns Fund – but has yet to receive any funding. But there is something new happening along North Lane, which sits behind a Sixties telephone exchange and opposite a car park. Thirteen eco-flats are being built, and developer Humayun Khan says they will pay off their own mortgages.

“This is my trial run,” the 71-year-old beams in the frontroom of a completed show flat. He has just finished demonstrating how the sliding windows won’t need cleaning: they’ll be sprayed with a non-stick spray, meaning seagull mess will slide right off in the rain. More importantly, that’s an estimated £120 a year not spent on window cleaning that can instead be put towards the mortgage.

Under Khan’s system, the Newhaven homes are designed to be squeezed of all income and savings, making it possible to pay off the mortgage within 20 years. Rent the annex to family, tenants, or for a holiday let; sell extra energy generated by solar panels, enhanced by mirrors; save money on food by growing vegetables in the indoor allotment; cut water bills thanks to the “greywater” system that recycles bathwater into toilet water. “Bills are a design flaw” is Khan’s catchphrase.