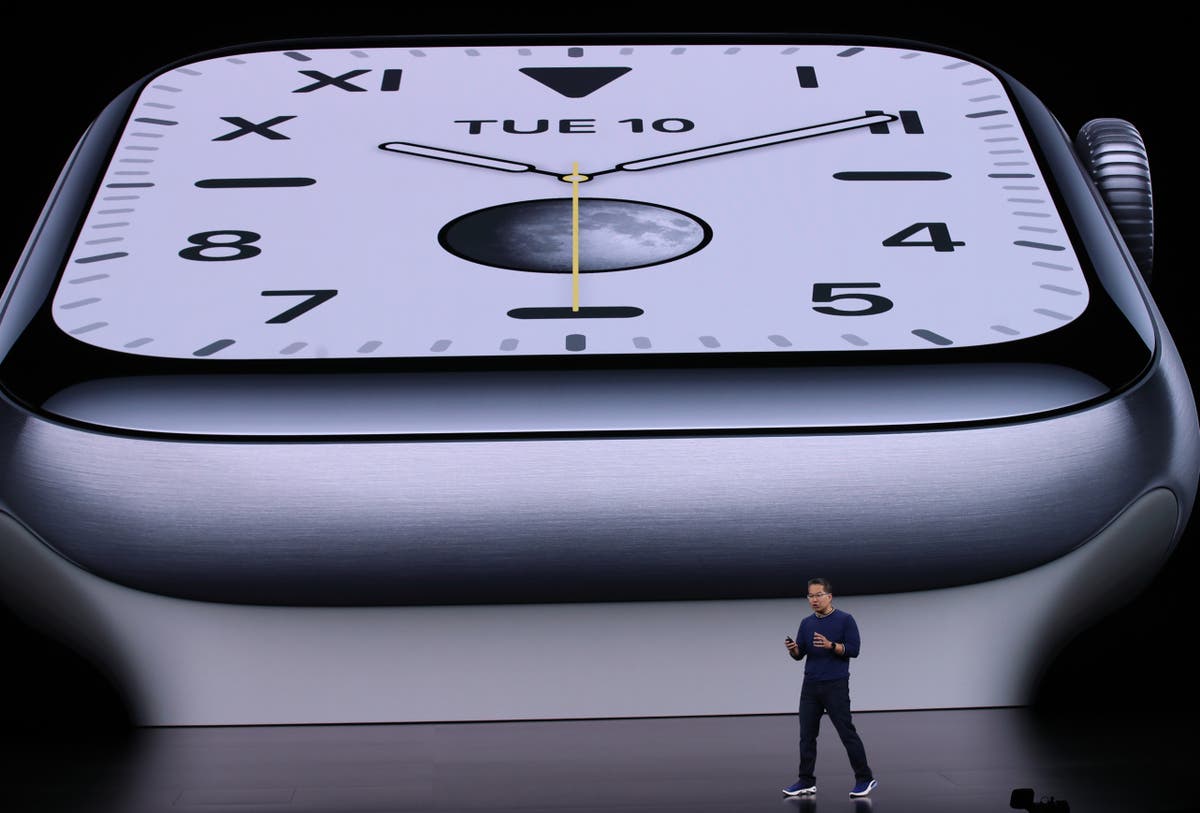 When is the Apple event today in UK time?

Apple is preparing for its next major event, during which it is due to announce a host of new products.

The launch, titled “Spring Loaded”, remains largely mysterious but will almost certainly bring with it new hardware and perhaps software updates too.

Apple has given very few clues about what it might include, and the invitation included only the name of the event and a swirling, colourful icon.

But rumours have given heavy indications about what that might include, which is likely be at least new iPads and Macs.

It is the first event since a run of launches towards the end of next year – which played host to the release of new iPhones, iPads, and Macs – and probably the last one before Apple’s Worldwide Developers Conference in June.

What will be announced?

We don’t know, but we can have a good guess. It will most likely include new iPads and iMacs, and potentially much more besides – you can find a full list here.

What will happen at the launch?

Last year’s Apple events have looked very different from any ever before. Lockdowns have done away with live audiences, which led to the keynotes not really being presentations at all anymore – but more like short informational films.

New products are still presented by the executives who have led their creation, and the same kinds of information is presented. But instead of a speech from a stage, Apple has created short films, often making heavy use of video effects and showing a variety of different locations around its Apple Park campus.

How do I watch it?

Apple has already said the event will be livestreamed on its own website.

While it used to be fairly restrictive about that in recent years, recently it has become far more open: that livestream can be watched on just about any device, and does not need to be done with Apple products as it was in the past.

Read more: What will be announced at today’s Apple event? What we know so far

The company has also hosted the stream elsewhere, too, such as on YouTube, and there is no reason to think that will not happen this time around.

The Independent will also be covering the whole thing live.

0 0 0 0
Previous : Government seeks to ‘supercharge’ search for at-home Covid treatments
Next : Rights groups raise alarm over prisoners kept in cells 23 hours a day for more than a year due to Covid