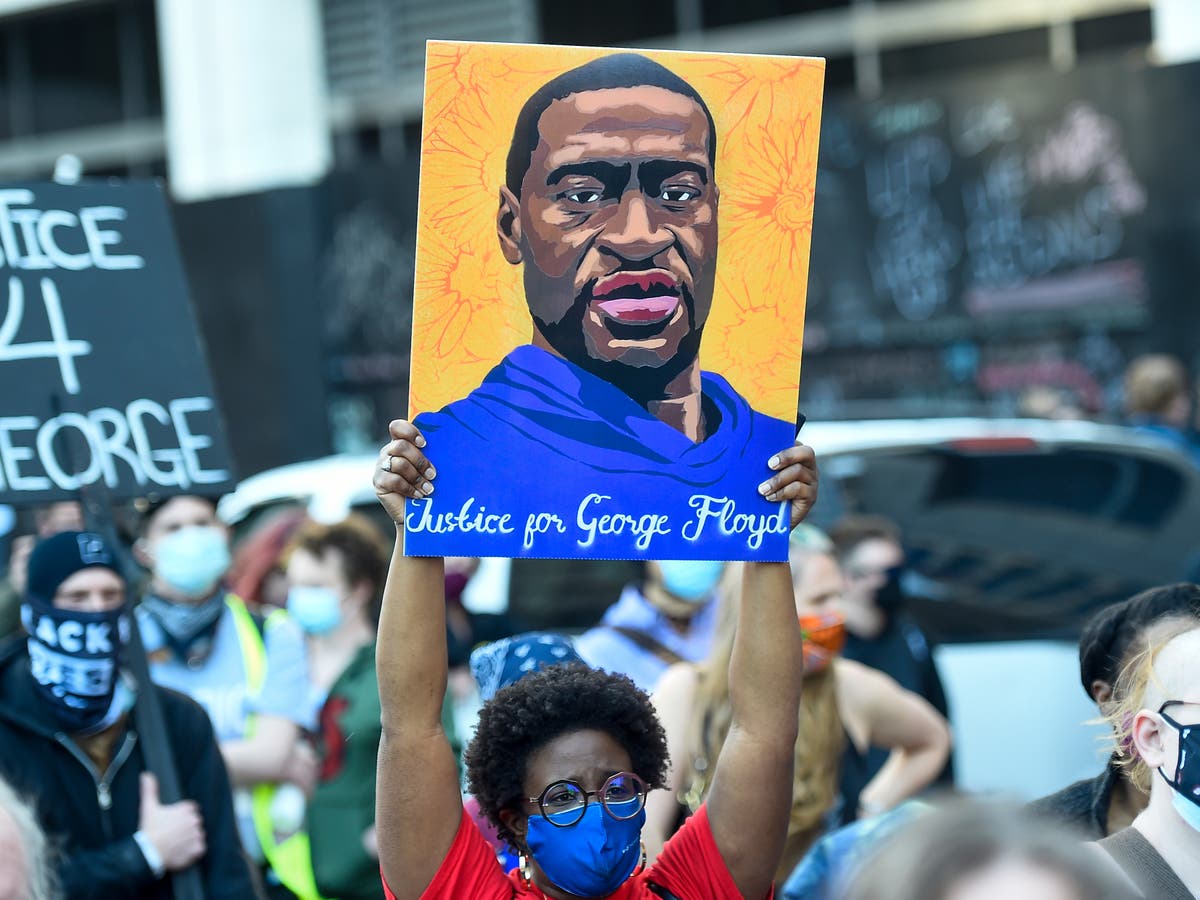 What will happen if Derek Chauvin is acquitted?

The nation is bracing itself for a verdict in the trial of Derek Chauvin, the former Minneapolis police officer accused of murdering George Floyd last May, as proceedings draw to a close.

After closing arguments were delivered on Monday following three weeks of testimony, the jury was sequestered to begin their deliberations in the last phase of the trial.

The jury will decide whether to find Mr Chauvin guilty or not guilty on each count in a trial that has been regarded as one of the most important civil rights cases in a generation.

What happens if Mr Chauvin is acquitted?

If Mr Chauvin is found not guilty on all three charges, he will walk out of the courtroom a free man.

No conviction or a conviction of manslaughter will likely result in protests in the city. Photographs have shown buildings throughout the city boarded-up in preparation for possible unrest across the area and 3000 members of the Minnesota National Guard troops on deployment.

The tense atmosphere also comes amid days of unrest in the area following the shooting of 20-year-old Daunte Wright, a Black man, by a police officer during a traffic stop in a Minneapolis suburb.

The courthouse in which the anonymous jury will later deliver verdicts had already been fortified with concrete barriers and razor wire, ahead of the trial.

Following Mr Floyd’s death in 2020, peaceful rallies gave way to nights of arson, looting, and vandalism in cities across the US, as protesters vented their grief and rage over his death.

What happens if Mr Chauvin is convicted?

If the former police officer is convicted on any of the three counts, he will be immediately taken into custody.

“Right from the courtroom, he will go to jail and he will be held in jail until sentencing. If there is a prison sentence, which of course there would be, he would go to prison,” attorney Joe Tamburino told WCCO.

However,  prosecutors are also seeking a sentence that goes above the guideline range citing several aggravating factors. If jurors convict Mr Chauvin, it’s expected they will hear arguments about these aggravating factors and decide whether he should receive an increased sentence.

Jurors will be required to debate aggravating factors which could include the fact that Mr Floyd was particularly vulnerable, that Mr Chauvin was a uniformed police officer acting in a position of authority, and the presence of children at the scene.

A conviction of second or third-degree murder will likely result in celebrations among campaigners and activists of police reform. Crucially for campaigners, with few cases of police officers in the US being charged or convicted over deaths in custody, the outcome could set precedent for future incidents.

How long will it take the jury to decide?

There is a large amount of witness testimony and evidence for the jurors to consider and it is unclear how long it will take the jury to announce a decision. Predicting the length of jury deliberations is difficult and it could be a matter of hours or weeks.

Last week, Judge Peter Cahill turned to the jurors and warned them to pack a bag when they returned on Monday. “If I were you, I would plan for long [deliberations] and hope for short,” he said.