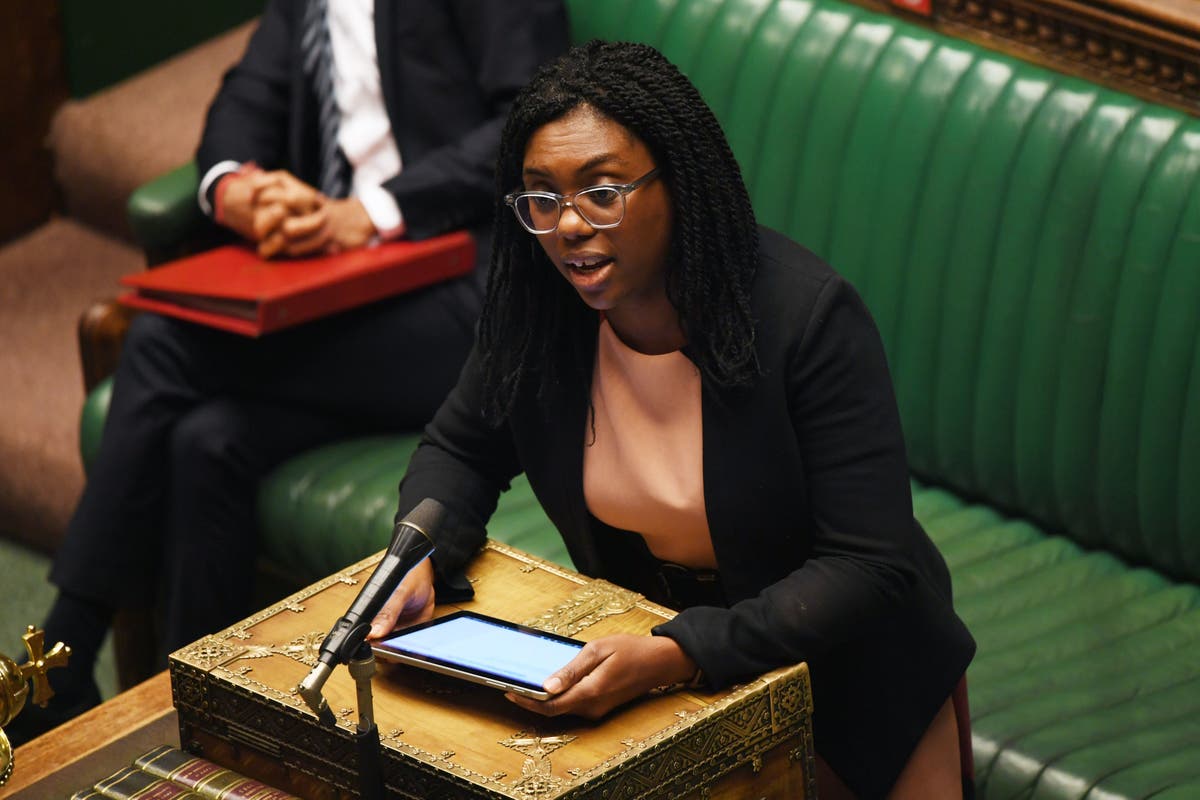 Kemi Badenoch, the equalities minister, has condemned ‘appalling abuse and false assertions’ made about the contested report by the Commission on Race and Ethnic Disparities (Cred).

Delivering a statement in the Commons on Tuesday afternoon, she defended the findings and dismissed criticism by campaigners, experts and the Labour Party as “wilful misrepresentations” and “bad faith attempts to undermine the report’s credibility”.

The minister thanked the commission for their thoughtful, balanced and evidence-based findings and analysis of which she’s “proud”.

“It is wrong to accuse those who argue for a different approach as being racism deniers or race traitors. It’s even more irresponsible, dangerously so, to called ethnic minority people racial slurs like Uncle Toms, coconuts, house slaves or house negroes for daring to think differently,” she said.

“Such deplorable tactics are designed to intimidate ethnic people from their right to express legitimate views.

“Following the Black Lives Matter movement, this Commission had an opportunity to meaningfully engage with structural inequality and racism in the UK,” she said.

“Instead, they published incoherent, divisive and offensive material that appears to glorify slavery, downplay the role institutional and structural racism and blame ethnic minorities for their own disadvantage.

“If left unchallenged, this report will undo decades of progress made towards race equality in the UK.

”This comes after UN Working Group of Experts on People of African Descent yesterday published scathing criticism of the race commission’s findings that there is no evidence of systemic racism in the UK.

“This attempt to normalise white supremacy despite considerable research and evidence of institutional racism is an unfortunate sidestepping of the opportunity to acknowledge the atrocities of the past and the contributions of all in order to move forward.

”It has urged the Government to reject the findings and called for the Commission to be “disbanded or reconstituted”.

The Government will not be rejecting the report and will now consider it in detail and assess the next steps for future policy.

Prime Minister Boris Johnson has established a new inter-ministerial group to review the recommendations to “ensure action is taken to continue progress to create a fairer society” and the Government will produce a response to the report this summer, Ms Badenoch announced.

The equalities minister will provide strategic direction and the group will be chaired by Michael Gove, the Chancellor of the Duchy of Lancaster.