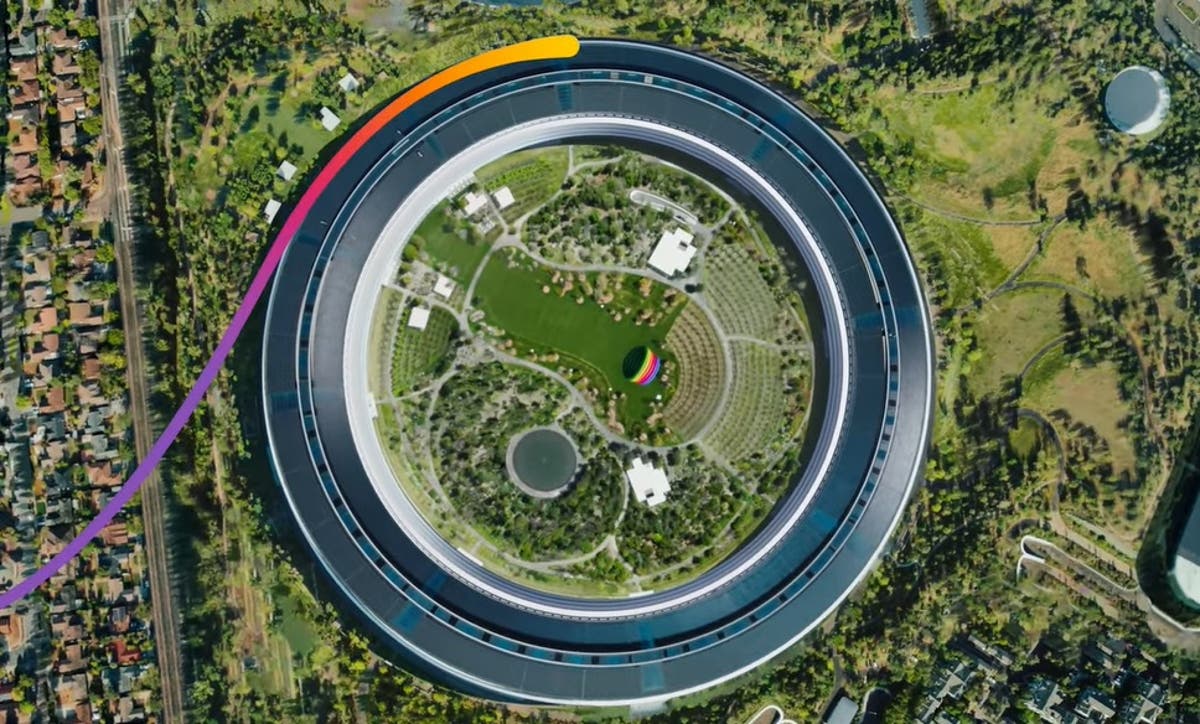 Apple will release iOS 14.5, a significant and controversial update to the iPhone, next week, it has confirmed.

The update brings a range of improvements, many focused on products, including new tools for tracking objects with its freshly launched AirTags, support for the PlayStation 5 and Xbox Series X controller, new voices for Siri and updates to the Music app. It also includes the ability to unlock a phone with an Apple Watch, to make it easier to use the iPhone while wearing a mask.

But the biggest change is not really a feature at all, but the introduction of Apple’s new App Tracking Transparency or ATT feature.

That tool will require advertisers to ask for explicit permission when they want to track a users’ behaviour across certain apps. Previously, the phone had let them access a unique identifier that could be used to tie behaviour back to a certain device, but that will now be opt-in.

The introduction of the feature has put Apple into a public fight with advertisers including Facebook, which has said that it will make a material difference to its business.

The growing tension between the two companies has led to Facebook suggesting in December that Apple was misleading customers and that the new policy was really intended to increase Apple’s profits rather than help with privacy.

But Apple has argued that the feature is a necessary curb on the ad industry and that it is in keeping with its commitment to treat privacy as a human right.

Apple’s software chief Craig Federighi told The Independent last year that he believed the new feature would eventually prove “better for even the people that are currently, at times protesting those moves” as a result of the increased trust in apps they would bring.

Apple revealed the release date of the new update in its announcement of its upcoming AirTag item tracker, which said that the new software will be required for it to work and would arrive “starting next week”.

ATT was initially unveiled in June, at Apple’s WWDC event, along with the rest of iOS 14. But it announced in September, just before the release, that it would be allowing extra time for developers to adjust to the new changes and that they would be released early in 2021.

Apple has already pushed the “release candidate” or RC version of the software out to developers who are in its beta programme. That will give them some time to ensure their apps work with the version that will be released ahead of the full launch next week.

The update notes on that release candidate highlight a range of features that will arrive when it is publicly released. ATT is not mentioned until the end of those notes.

“iOS 14.5 includes the option to unlock iPhone with Apple Watch while wearing a face mask, adds support for AirTag, and introduces separate skin tone variations for emoji with couples,” it reads. “Siri adds more diverse voice options, and App Tracking Transparency lets you control which apps are allowed to track your activity across other companies’ apps and websites.”