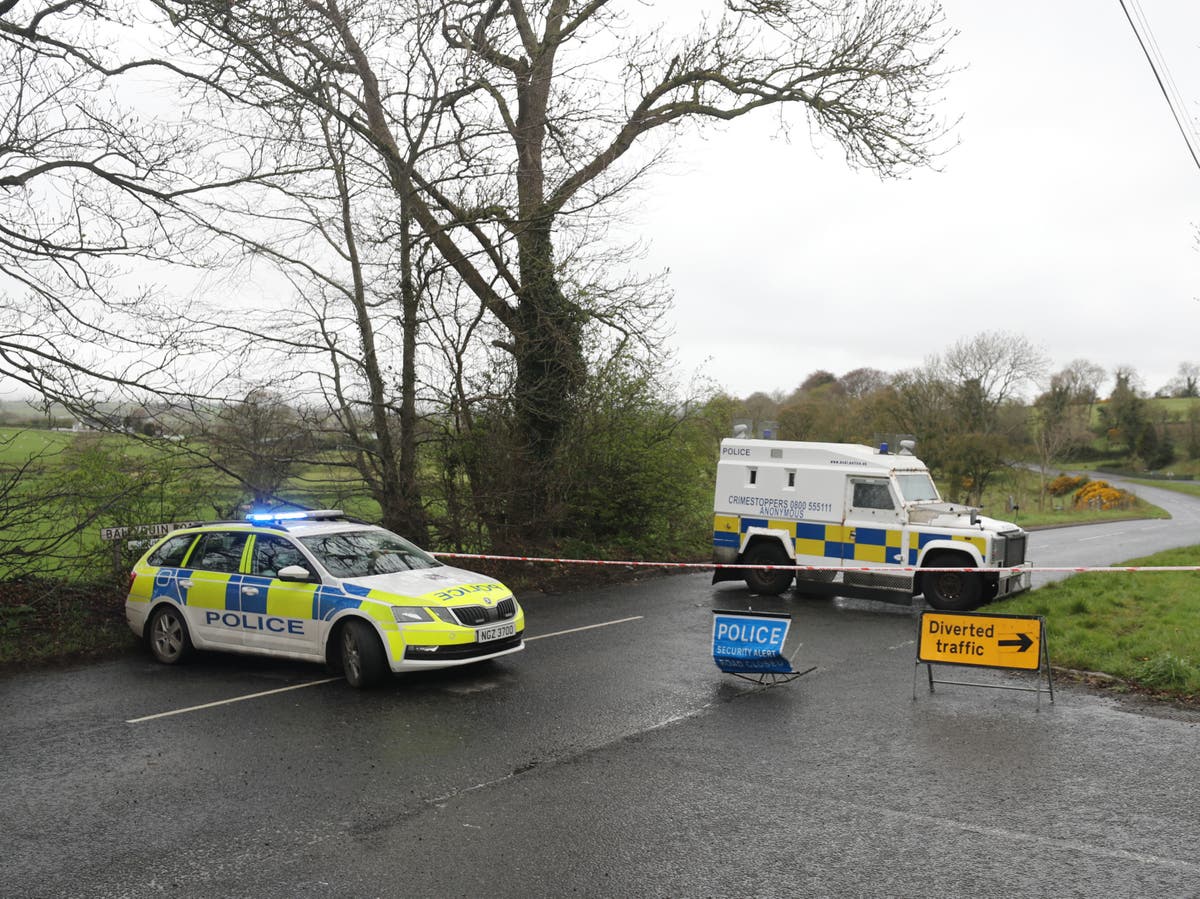 An explosive device has been found under the car of a female police officer in County Londonderry, Northern Ireland.

The device was found outside of the part-time officer’s home in a rural area close to Dungiven.

A security operation has been ongoing since Monday on the Ballyquin Road since the discovery of the device.

Police Service of Northern Ireland Assistant Chief Constable Mark McEwan confirmed the device is viable and said investigations into the full circumstances of the attack are ongoing.

“We are treating this as an attack on a member of staff who also serves her community as a part-time police officer,” he said.

She said: “I stand, as does my entire party, with the brave woman targeted by republicans and utterly condemn those who have sought to harm her and her family.”

“I do give thanks that she has survived this dreadful murder attempt and when I spoke to this lady earlier, I gave her my prayerful support and indeed solidarity at this difficult time.

“To the republicans who sought to murder this young mother, your campaign is futile, you will never succeed and whilst there may always be different political views in Northern Ireland, we will keep moving forward and we will not be dragged back by bombers or those who would seek to use the gun to get their own political way.”

Deputy First Minister Michelle O’Neill called the attempted murder “reprehensible” and urged “all” politicians to unite against the “toxic agenda” of those involved.

“Those involved in this attack will not succeed in their regressive and toxic agenda,” she said. “All politicians must unite against these reckless actions. We must keep building the peace for our children.”

“No one should have to live in fear of going to work,” she said.

“Our officers protect our communities every day and keep them safe. My thoughts are with the officer and their families.”