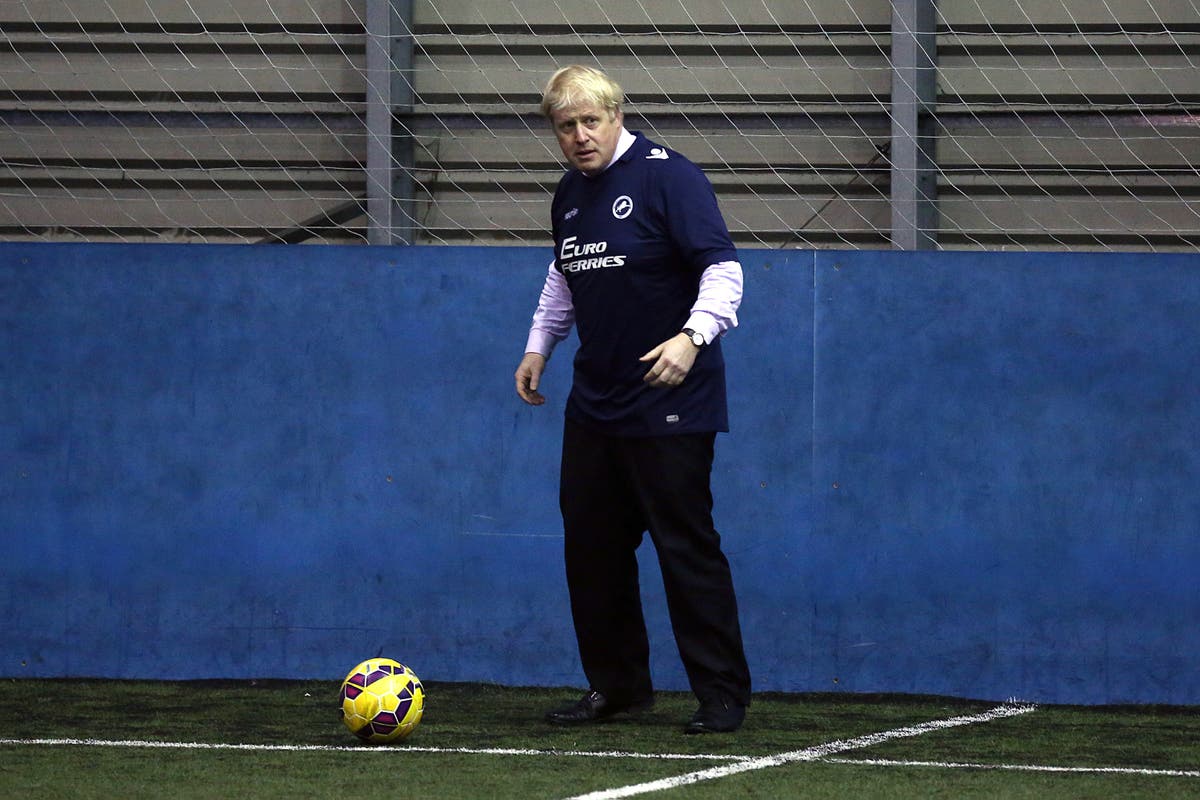 Prime minister Boris Johnson will host a round table on Tuesday with representatives of football’s governing bodies, after 12 of the wealthiest clubs in Europe announced controversial plans for a breakaway European Super League.

The meeting will include members of the Football Association (FA) and the Premier League as well as fans’ representatives.

Liverpool, Manchester United, Manchester City, Chelsea, Arsenal and Tottenham – the so-called Big Six of the English Premier League – are facing a fierce backlash from the league, football association, government, pundits and players after they unveiled the plans to join the European Super League as founding members.

Critics are concerned for the effect of the new scheme on football’s long-standing competitive pyramid, and have accused the owners involved of a brazen disregard for the cultural, social and sporting history of the clubs they represent.

Mr Johnson promised fans he will do everything possible to give the “ludicrous” European Super League a “straight red”. Writing in The Sun, the prime minister said he was “horrified” at the prospect of the Super League “being cooked up by a small number of clubs”.

“It is your game – and you can rest assured that I’m going to do everything I can to give this ludicrous plan a straight red,” he wrote.

Prince William, who is the president of the Football Association, also added his voice to the torrent of protests at the plans unveiled on Sunday night. The Duke of Cambridge said that he shared the concerns of fans over the breakaway plan and fears that it may “damage” the national game.

The Premier League in a statement said that a super league would “destroy” the premise of open competition. “Fans of any club in England and across Europe can currently dream that their team may climb to the top and play against the best. We believe that the concept of a European Super League would destroy this dream.”

The European Parliament’s sports group has also criticised the plans, describing them as a “closed competition of super-rich clubs” which would “form a privileged caste outside the structures of European club football.”

Meanwhile, Uefa threatened to ban players of the clubs involved from representing their countries in the Euros and the Champions League.

0 0 0 0
Previous : James Max | 5am-6.30am | 20-Apr-21
Next : Labour-supporting landlord who yelled ‘Get out of my pub!’ at Keir Starmer is ‘furious’ at leader for not providing proper opposition to Boris Johnson – David Icke