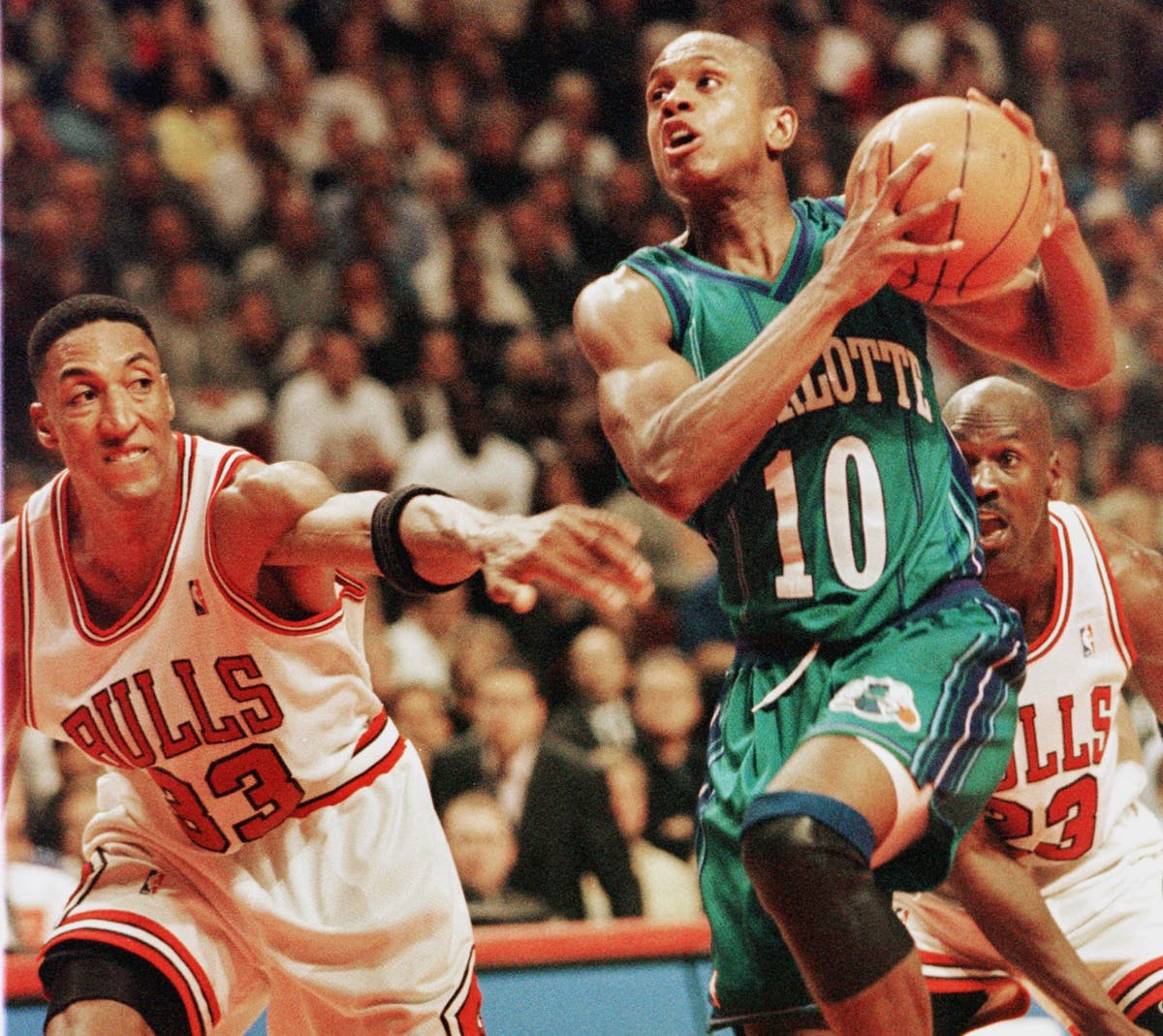 Former Chicago Bulls basketball star Scottie Pippen announced on Monday that his eldest son, Antron, has died at the age of 33.

In a heartfelt tribute on Twitter, the six-time NBA champion described his son as a “beautiful soul”. He said: “I’m heartbroken to share that yesterday, I said goodbye to my firstborn son Antron.”

The cause of his death is not known but Pippen said he suffered chronic asthma. Pippen said his son, who shared a love for basketball, could have made it to the NBA had he not suffered from the condition.

“The two of us shared a love for basketball and we had countless conversations about the game,” Pippen said.

“Antron suffered from chronic asthma and if he hadn’t had it, I truly believe he would’ve made it to the NBA. He never let that get him down, though – Antron stayed positive and worked hard, and I am so proud of the man that he became.”

He was Pippen’s only son with his first wife Karen McCollum and eldest among his eight children.

Pippen’s estranged wife Larsa Pippen also paid tribute to Antron, saying his “memories will never be forgotten”. The couple have four children together.

“Some truths in life are hard to accept,” she wrote in an Instagram story. “Your memories will never be forgotten! They will always remain with us forever. You are forever in our hearts, we love u and will miss u always [pray hands emoji] Rip Antron.”

The 33-year-old followed his father, inheriting his athletic ability, and played basketball for Texas A&M International University. He also played at South Georgia Technical College in the 2006-2007 season.

He subsequently moved to Alabama and was working there at the time of his death.