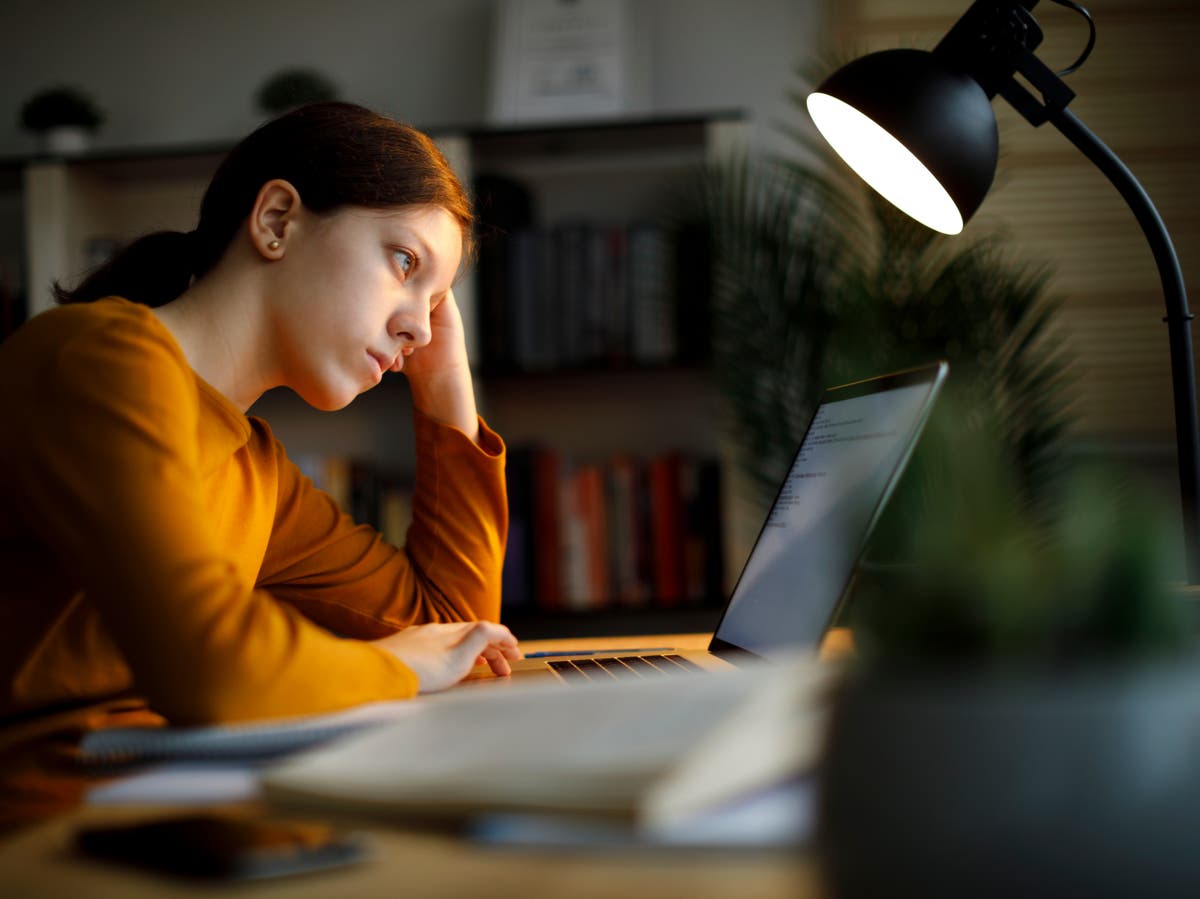 omen are less likely than men to be getting the benefits of the government’s financial support for self-employed workers, according to a new study.

Research, carried out by Women’s Budget Group, found by the end of January 2021 only 29 per cent of all claims for the government’s self-employment income support scheme (SEISS) were made by women, despite them constituting 35 per cent of self-employed workers.

0 0 0 0
Previous : ‘I should not have listened to Cameron over Brexit’, Juncker says
Next : Putin critic Navalny ‘will not be allowed to die in prison’ says Russian ambassador as daughter pleads for doctor