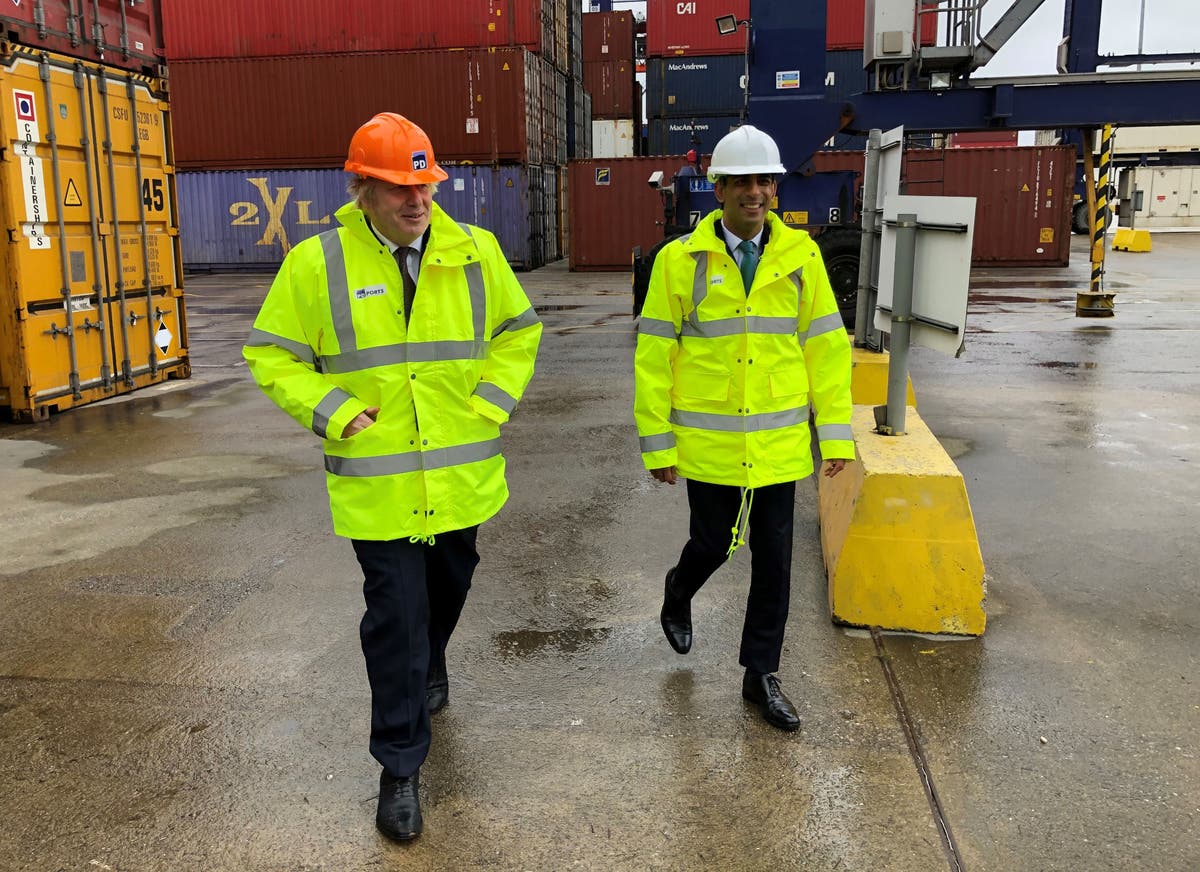 Ministers must publish an economic impact assessment of creating freeports in Britain as a committee of MPs warned it “remains to be seen” whether they will be effective in increasing trade and investment after Brexit.

It comes after Rishi Sunak, the chancellor, announced at the Budget eight ports in England would become low-tax zones, including lower tariffs, as he claimed they would “unlock billions” in private sector investment.

Goods brought into a freeport — an area effectively outside a country’s customs border — are not expected to attract tariffs until they enter the domestic market and no duty is payable if they are re-exported.

In a report examining the policy, MPs on the International Trade Committee said that while they welcomed the government’s ambition to increase trade and investment, “it remains to be seen how successful freeports will be at achieving this objective”.

With the locations of the low-tax zones announced last month, they urged the Treasury to “promptly publish an impact assessment for the policy”.

“This should include estimates for economic growth, increased trade and investment, and job creation, as well as an analysis of the impact on different sectors,” they said

Within five years of the setting up for the new freeports, the government should also commission a “full, independent evaluation of the implementation” of the policy, the report added.

The committee also warned it was “not possible to eradicate fully the risk of economic displacement” associated with freeports, echoing concerns raised last month of relocating activity and jobs, rather than creating them.

The Conservatives committed to establishing new freeports in the party’s 2019 election manifesto, suggesting the areas could become “successful innovative hubs for global trade”

The government insisted that freeports can “reduce administrative burdens and tariff controls, provide relief from duties and import taxes, and ease tax and planning regulations”.

Last month, however, a separate report into the new wave of freeports warned they are unlikely to offer a “magic bullet” for boosting the UK’s economy, with the public bearing the costing of the infrastructure required to make them function.

Chair of the committee, Angus Brendan MacNeil, said: “We welcome the government’s ambition to increase international trade and investment through its Freeport policy. However, it remains to be seen how successful freeports will be in achieving this objective.

“Now that the government has announced where the freeports will be located in England, we are calling on HM Treasury to publish an impact assessment for the policy so that we have estimates for economic growth and job creation.

“The government should also commission an independent evaluation of the freeports policy, within five years of the establishment of the first freeports.”