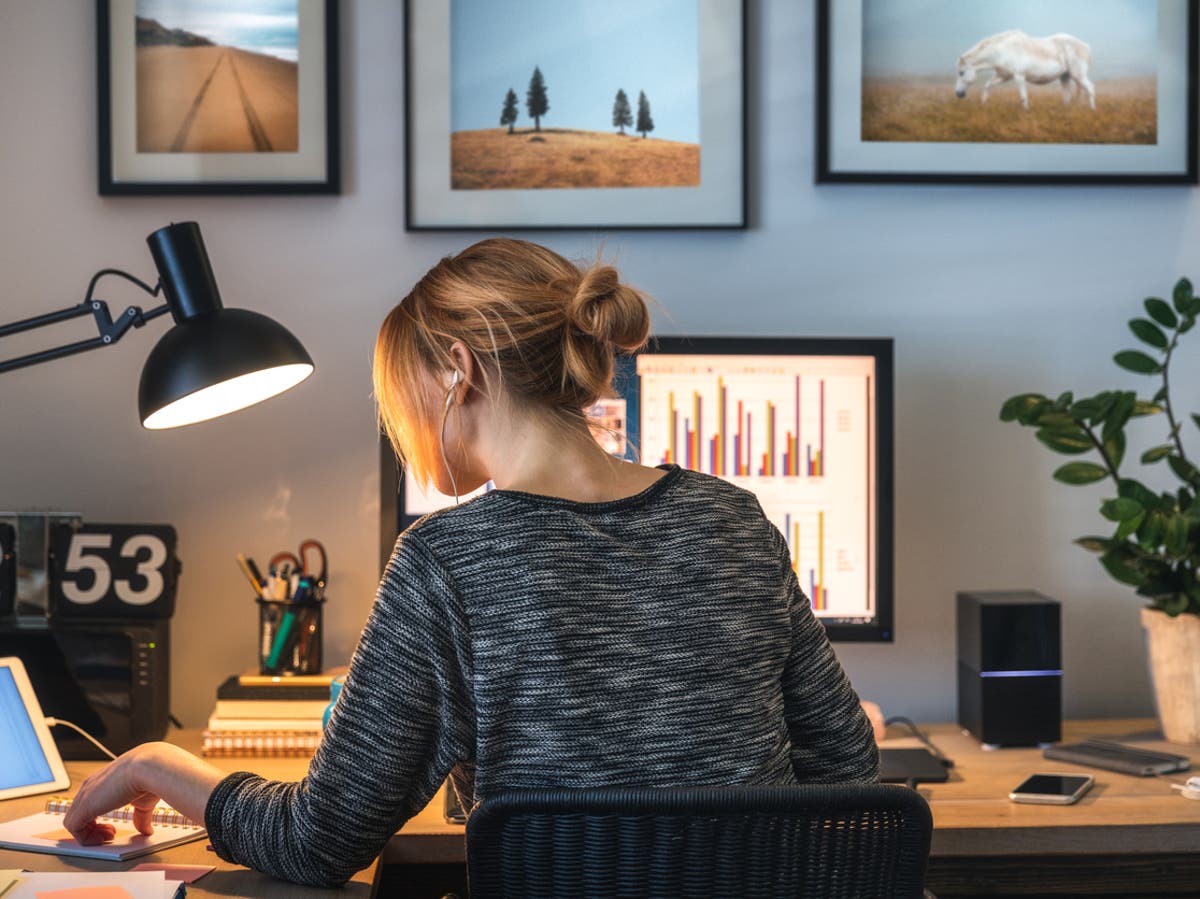 Homeworkers did nearly twice as much unpaid overtime as those who never worked from home, says ONS

In its latest analysis of Britain’s home working situation, the ONS found that people who work from home to any degree consistently work more hours than those who have never worked from home.

In 2020, those who worked from home did 32.3 hours on average per week compared to the 27.7 hours weekly average worked by people working away from home.

According to the ONS, unpaid overtime was highest for those who recently worked from home between 2011 and 2019.

But in 2020, the hours worked by each group that worked from home converged to around six hours, whilst the amount of unpaid overtime done by those who never worked from home remained largely unchanged at 3.6 hours per week on average.

The sickness absence rate, which is calculated as the percentage of working hours lost due to illness, fell among those who mainly worked from home. The ONS said this could be attributed to home working resulting in less exposure to germs and therefore minimising some of the usual sickness absences.

In contrast, the sickness absence rate among people who reported only sometimes working from home increased to 2.7 per cent, equivalent to 5.1 days lost per worker in 2020.

Before the coronavirus pandemic hit in 2020, the ONS said there was a “wage penalty” on people who worked mainly from home. Homeworkers were paid on average 6.8 per cent less than those who never worked from home.

But this gap had been decreasing over time as home working becomes a more widely accepted form of flexible working.

When the national lockdown was announced and home working became mandatory for large numbers of employees, those who mainly worked from home were paid 9.2 per cent on average than those who never worked from home due to the ability to continue working despite lockdown restrictions.

Employees in higher-paying jobs are also more likely to be able to work from home, previous studies found, which led to the increase in the average pay of those who mainly worked from home.

The ONS also found “substantial variation” in the degree of home working across different regions in the UK, with London and the surrounding areas showing the highest rates of working from home, while many areas in Scotland and the North have the lowest.

The variation is largely due to the types of industries predominating in different areas. In London, the higher proportion of financial and professional service industries contributed to higher rates of home working.

“Our evidence suggests that the success of home working varies enormously between those who worked mainly at home, and those that mixed home working with working away from home,” said the ONS.

“This suggests flexibility towards home working in future might be key to its success.”

0 0 0 0
Previous : India to be added to travel ban ‘red list’ over Covid variant fears
Next : Universities must do more to tackle sexual harassment on campus