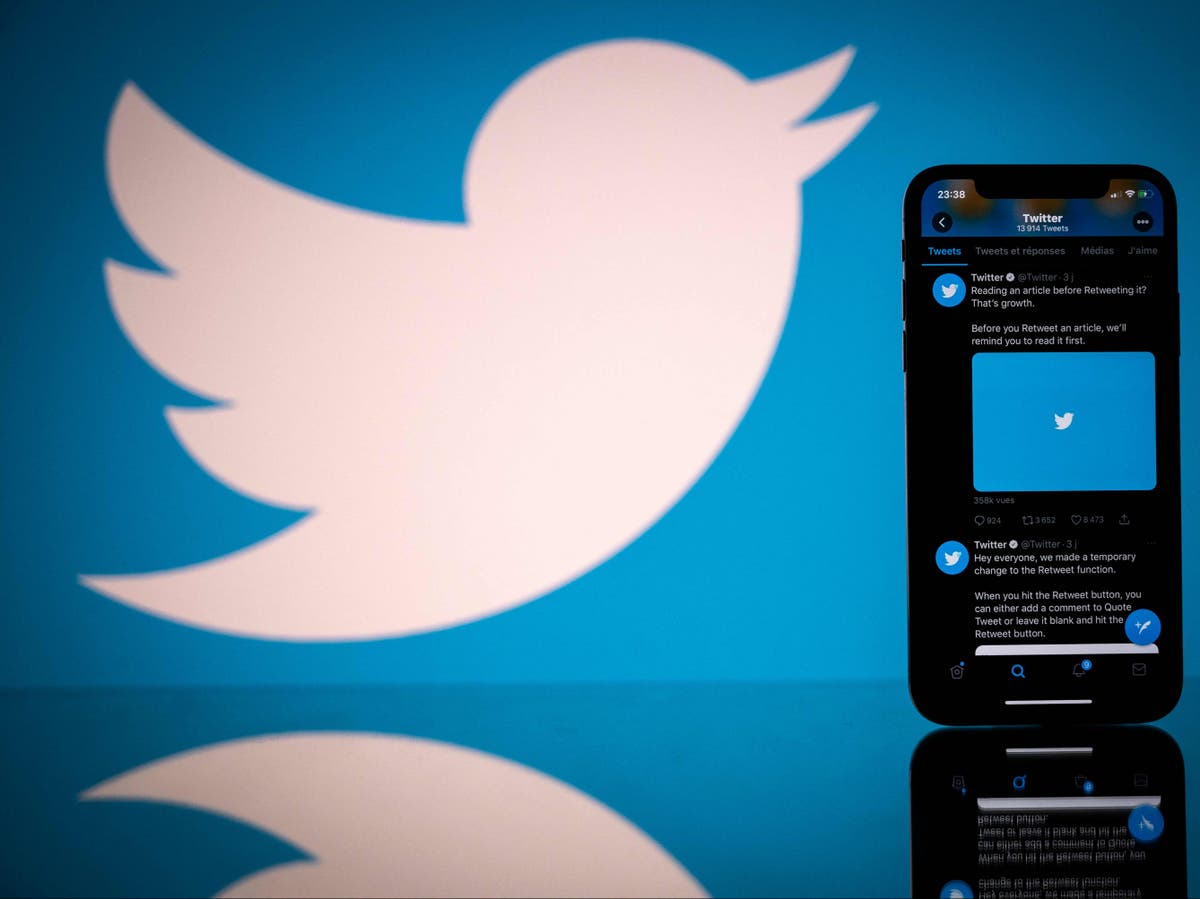 Millions of users were shut out of Twitter on Saturday as the social media platform suffered its second major outage in the space of only a few hours.

It followed an hours-long outage in the early hours.

The issue appears to be worldwide.

Web users are being met with a message saying: “Something went wrong. Try again,”

Some users are reporting they are unable to log in while others aren’t able to refresh their feed.

In the early hours of Saturday morning, some 40,000 users reported outages on the social networking site.

In a tweet, Twitter Support wrote: “Tweets may not be loading for some of you. We’re working on fixing a problem and you’ll be back on the timeline soon.”