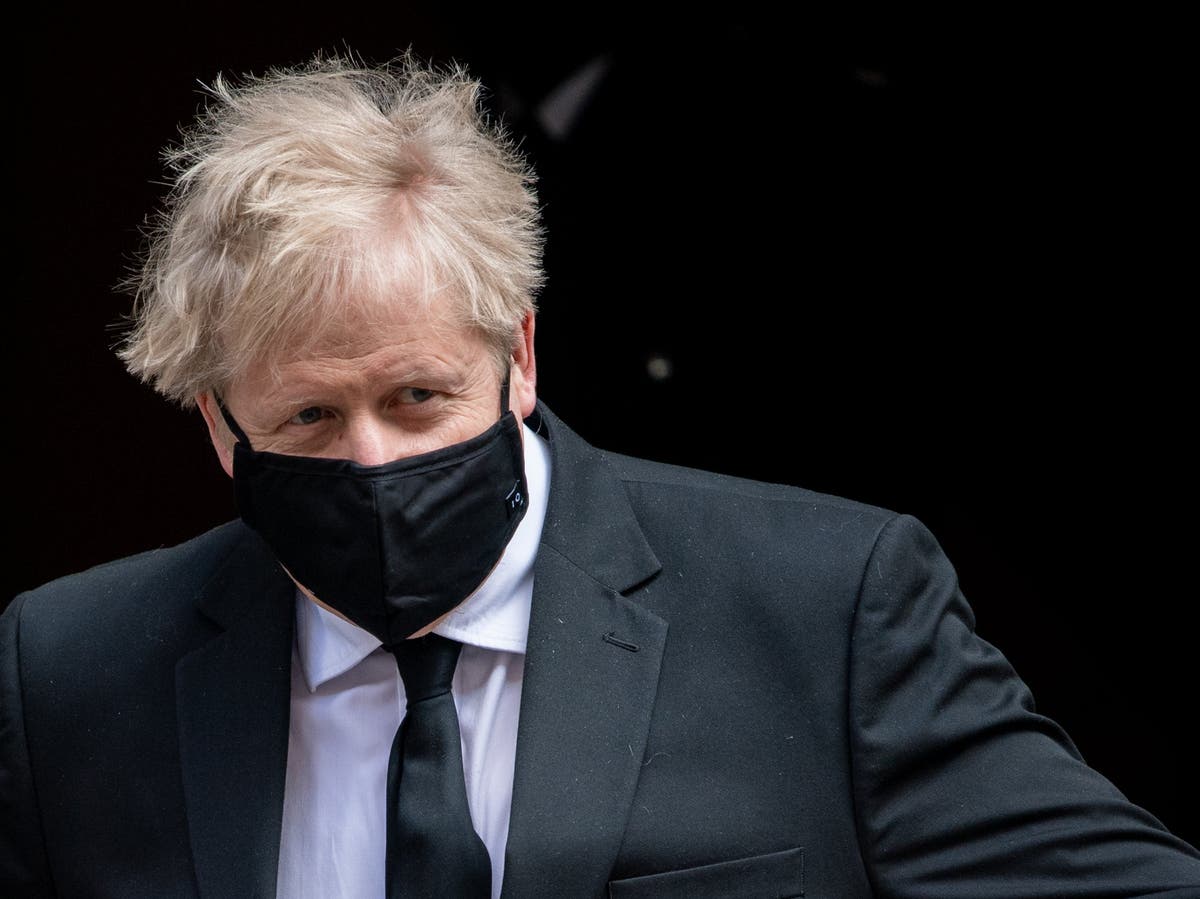 India should be placed on the government’s “red list” of hotel quarantine countries due to the “terribly concerning” variant of coronavirus first discovered in the South Asian country, an expert has warned.

Professor Danny Altmann, a professor of immunology at Imperial College, said on Friday that he was worried that the variant could “scupper” Boris Johnson’s roadmap out of lockdown.

Public Health England (PHE) has reported that 73 cases of the B.1.617 variant, first detected in India, have been found in England, as well as four cases in Scotland.

It is currently designated as a “variant under investigation” (VUI) rather than a “variant of concern” (VOC), such as the Manaus (Brazil) or South Africa Covid-19 variants.

Professor Altmann said he thought it was likely that the Indian variant would be escalated to a VOC as it has properties that make it more evasive to current vaccines and more transmissible.

“I think we should be terribly concerned about it,” he told BBC Radio 4’s PM.

“They [VOC] are things that can most scupper our escape plan at the moment and give us a third wave. They are a worry.”

He added that he found it “mystifying” that India was not already on the UK’s red list for travel.

People who have been in countries on the red list in the 10 days before attempting to enter the UK are refused entry, unless they are a British or Irish national, or have UK residency rights.

British or Irish nationals, or those with UK residency rights, can return from such countries but must isolate in a quarantine hotel for 10 days.

When asked why India had not been put on the red list despite its soaring number of cases, Downing Street said the situation was “under constant review”.

No 10 also insisted that the prime minister’s planned trip to India later this month would still go ahead, despite concerns about the variant.

“We have said that the programme will be slightly shorter than it will have been, and you can expect the main body of his programme to take place on Monday 26 April,” a Downing Street spokesperson told reporters.

“As you would expect, safety is obviously important and is a priority for us on this trip, which is why we will make sure that all elements of the visit are Covid-secure.”

Meanwhile, Labour has said that the blame for the Indian variant making its way to the UK “rests squarely with the UK government”.

“Ministers have been warned time and again that failing to introduce a comprehensive hotel quarantine policy would leave us exposed to variants of Covid,” Nick Thomas-Symonds, the shadow home secretary, said.

According to PHE, the variant “includes a number of mutations including E484Q, L452R, and P681R”.

The 484 spike protein has been associated with the Manaus and South African variants, with the E484K mutation reported to result in weaker neutralisation by antibodies in lab experiments, but the specific E484Q mutation is different and still subject to investigation.

Lab studies suggest the L452R mutation may reduce antibodies binding to the virus, particularly seen in combination with other mutations, PHE added.

0 0 0 0
Previous : ‘This was about our future. This was about Iraq’: Iraq’s militias are more than just Iranian proxies
Next : Coronavirus: Brazilians told to delay having children ‘until a better moment’ as variant spreads