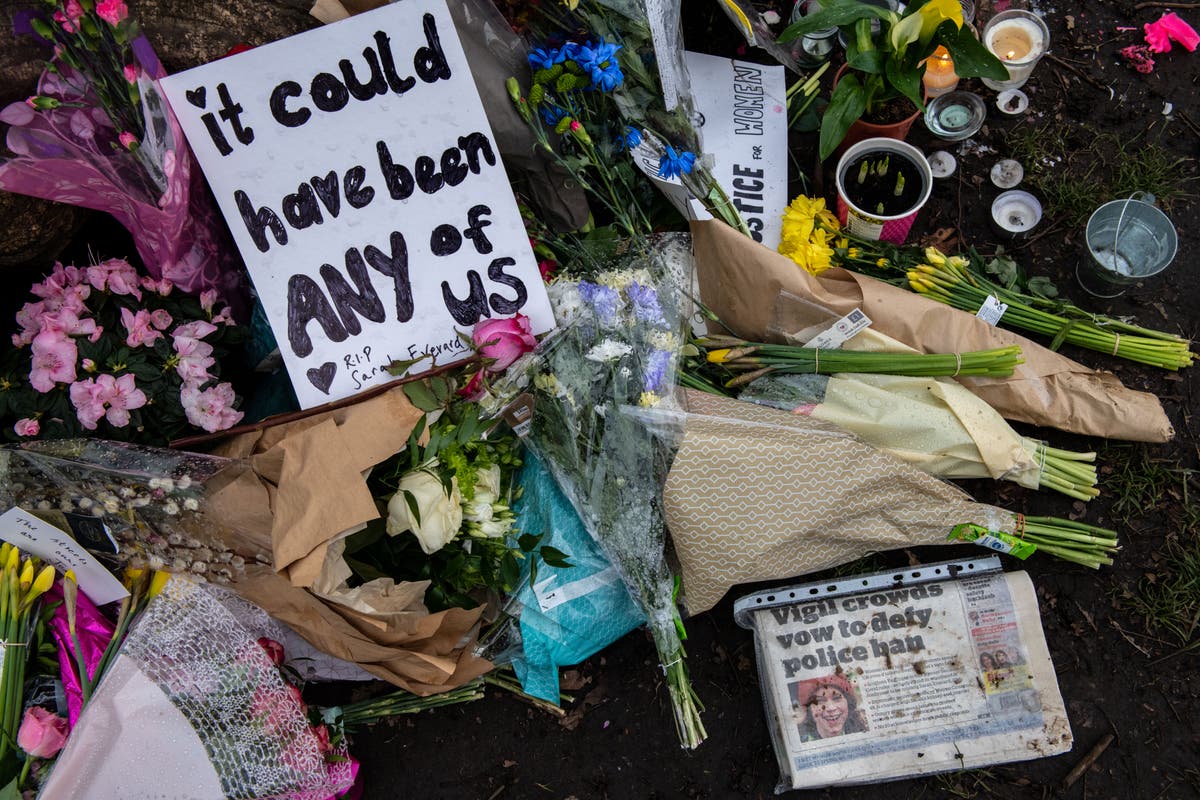 A woman who was arrested following the abduction and death of Sarah Everard’s has had her bail extended.

The 33-year-old Ms Everard went missing on 3 March whilst walking home from a visit to a friend in Clapham Junction, south London.

She left her friend’s house at around 9pm and was abducted during what was meant to be a 2.5-mile (4km) walk home.

Following a week of investigations, her body was discovered hidden in a woodland near to Great Chart in Ashford, Kent on 10 March. Police were able to identify Ms Everard due to her dental records.

Wayne Couzens, a 48-year-old serving Metropolitan Police officer who hails from Deal, Kent, has since been charged with her kidnap and murder.

As yet, no cause of death has been released even though two post mortem examinations have now taken place.

The Metropolitan Police confirmed that a woman who was in her 30s and was arrested at the same time as Couzens was released on bail which has now been extended.

Originally her bail was due to end in mid-April, but the police force revealed that it has been further extended to a date in early June.

A provisional date has been set for Couzens’ trial for 25 October. It will take place at the Old Bailey in London with a plea hearing set for 9 July.

0 0 0 0
Previous : "I'm fundraising to save my own life" after NHS cancelled treatment following Covid
Next : Covid Pfizer and Moderna vaccines may have lower efficacy in people with blood cancers, new studies suggest