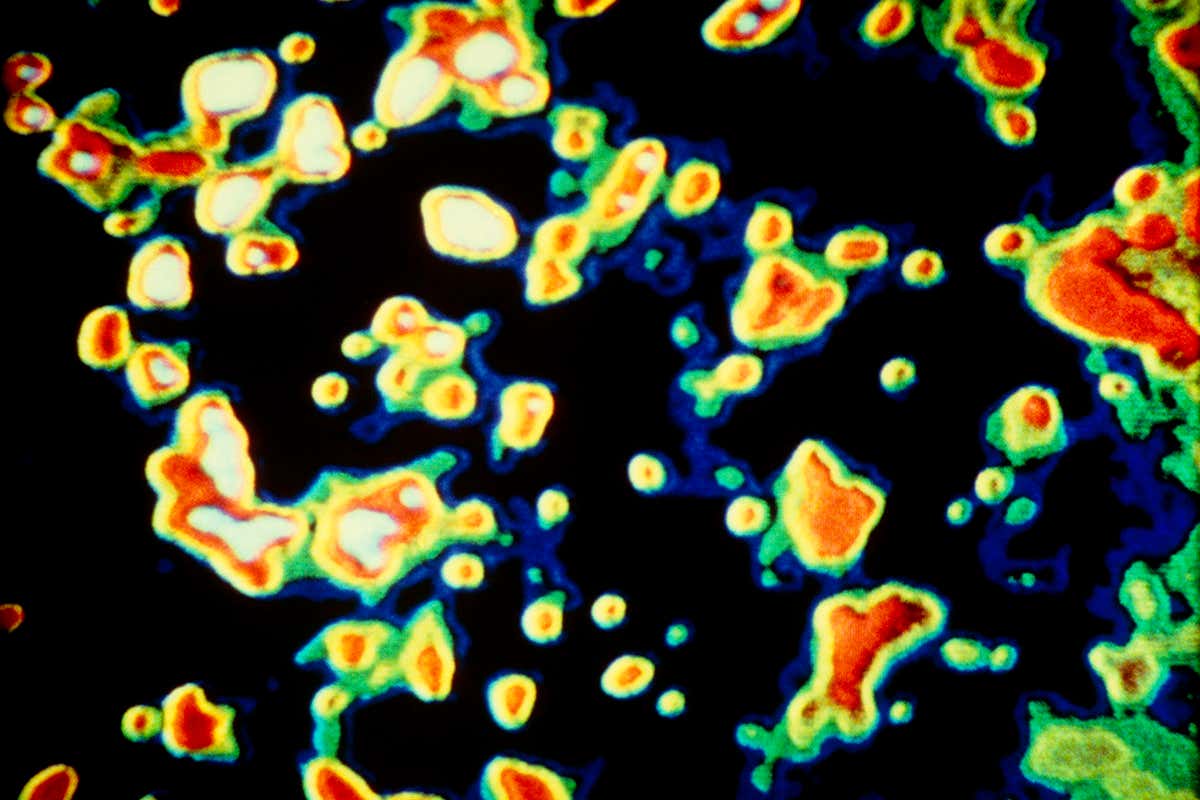 Physicists have created a new and extremely rare kind of uranium

Researchers have produced the lightest version of a uranium atom ever. It has only 122 neutrons compared with the 146 neutrons found in more than 99 per cent of the world’s naturally occurring uranium, which is known as uranium-238.

Isotopes of an element always have the same number of protons – in uranium’s case, 92 – but differing numbers of neutrons. Isotopes are labelled by the total number of protons and neutrons that their nuclei contain, and the new isotope has the lowest number of those particles ever at 214, making it uranium-214.


Zhiyuan Zhang at the Chinese Academy of Sciences and his colleagues produced the new isotope through a time-consuming process involving blasting samples of tungsten with powerful beams of argon and calcium until the atoms fused together. They then picked the uranium-214 atoms out of the sample using a magnetic device called a separator.

“The production of these atoms is very difficult, because not every collision can produce what we want,” says Zhang. “About 1018 beam particles were delivered to collide with the target, but only two nuclei of uranium-214 were produced successfully and separated.”

The researchers watched those nuclei decay and determined that the half-life of uranium-214 – the length of time until half of a given sample of particles has decayed radioactively – is about 0.52 milliseconds. They performed similar experiments on two previously discovered isotopes, uranium-216 and uranium-218, and found that their half-lives are about 2.25 milliseconds and 0.65 milliseconds respectively.

They also measured how these isotopes decay and found that uranium-214 and uranium-216 undergo alpha decay, in which an atom loses two protons and two neutrons, unexpectedly easily compared with other uranium isotopes. This probably means that the interactions between protons and neutrons in these atoms are more powerful than in others, they say.

“Our finding might be the first experimental evidence that the strong proton-neutron interaction can play an important role in alpha decay in [heavy nuclei],” Zhang says.