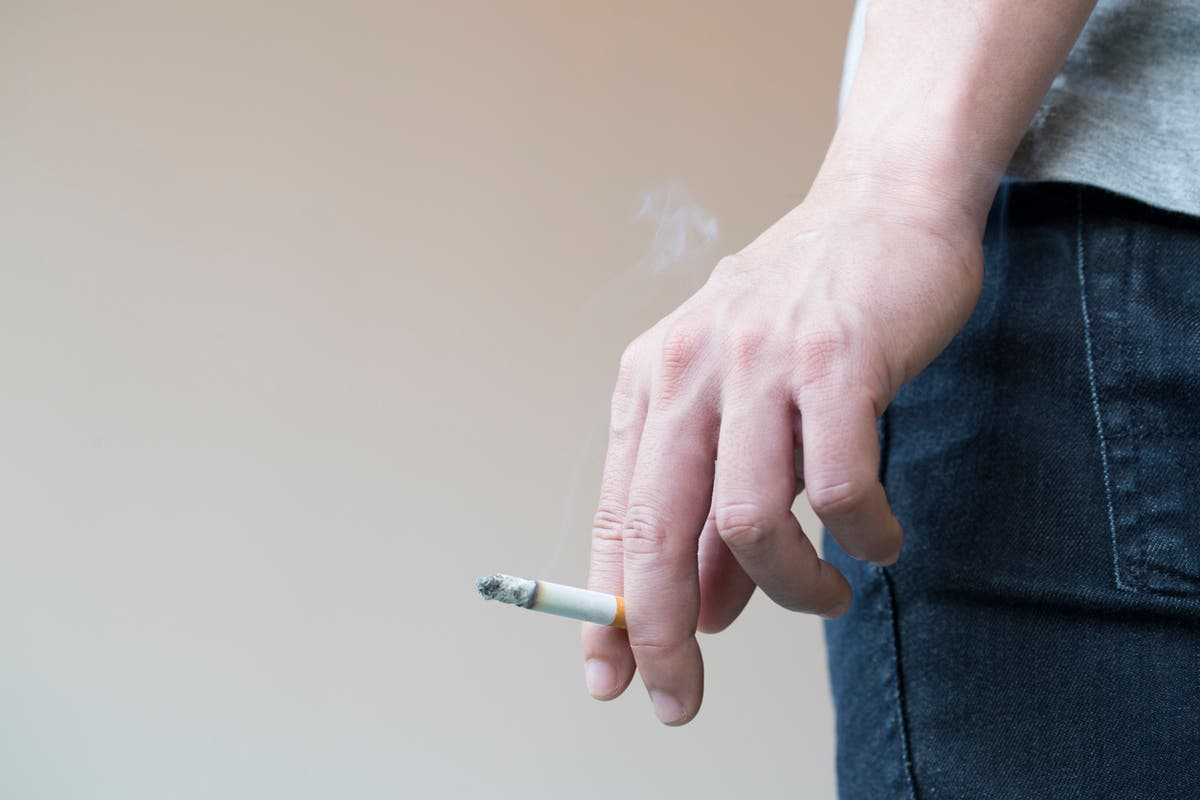 New Zealand is considering phasing out the legal sale of tobacco with a date-based ban on nicotine products.

Lawmakers are mulling plans to gradually increase the legal age at which people can buy tobacco products as New Zealand aims to become smoke-free by 2025.

A smoke-free generation policy would prohibit the sale, and the supply in a public place, of smoked tobacco products to new cohorts from a specified date.

For example, if legislation commenced on 1 January 2022, then people younger than 18 years at that time or those born after 1 January 2004 would never be able to lawfully be sold smoked tobacco products.

Associate health minister Dr Ayesha Verrall said a “new approach” is needed as she warned that “business as usual…won’t get us there”.

The government is also considering a ban on filters, reducing the amount of nicotine in tobacco products and limiting the number of places where they can be bought.

It says six shops on average are selling tobacco within a 10-minute walk of New Zealand secondary schools and that there are four times more tobacco retailers in low-income communities where smoking rates are highest.

“This proposal goes beyond assisting people to quit. The Government is demonstrating a commitment to preventing young people from starting to smoke and bring smoking rates down, Cancer Society chief executive, Lucy Elwood, said.

“These glaring inequities are why we need to protect future generations from the harms of tobacco,” says Lucy Elwood. “Tobacco is the most harmful consumer product in history and needs to be phased out.”

“New Zealand smokers who can least afford it will spend more on their habit and in turn do harm to those around them if the government mandates lower nicotine,” the ACT’s social development and children spokesperson, Karen Chhour, said in a statement.

Shane Kawenata Bradbrook, an advocate for smoke-free Maori communities, said the changes would benefit his community.

in a statement that the plan “will begin the final demise of tobacco products in this country”. Smoking rates are highest among Māori and Pasifika New Zealanders, and he said it was vital those communities had a voice in the process.

“For too long the tobacco industry has been addicting our people, fleecing them of their money before we have to bury them in urupa [burial grounds] all over this land,” he said.

“I am looking forward to truly making this a sunset industry in this corner of the world.”

According to the Cancer Society, tobacco smoking is a leading cause of preventable death for the Maori in New Zealand.

0 0 0 0
Previous : Downplaying The ‘Vaccine’- What’s Really Going On? – David Icke Dot-Connector Videocast
Next : TEN THOUSAND NEW POLICE OFFICERS ON THE STREETS! "IF YOU CANT FEEL SAFE, YOU CAN'T DO ANYTHING!" 🚫