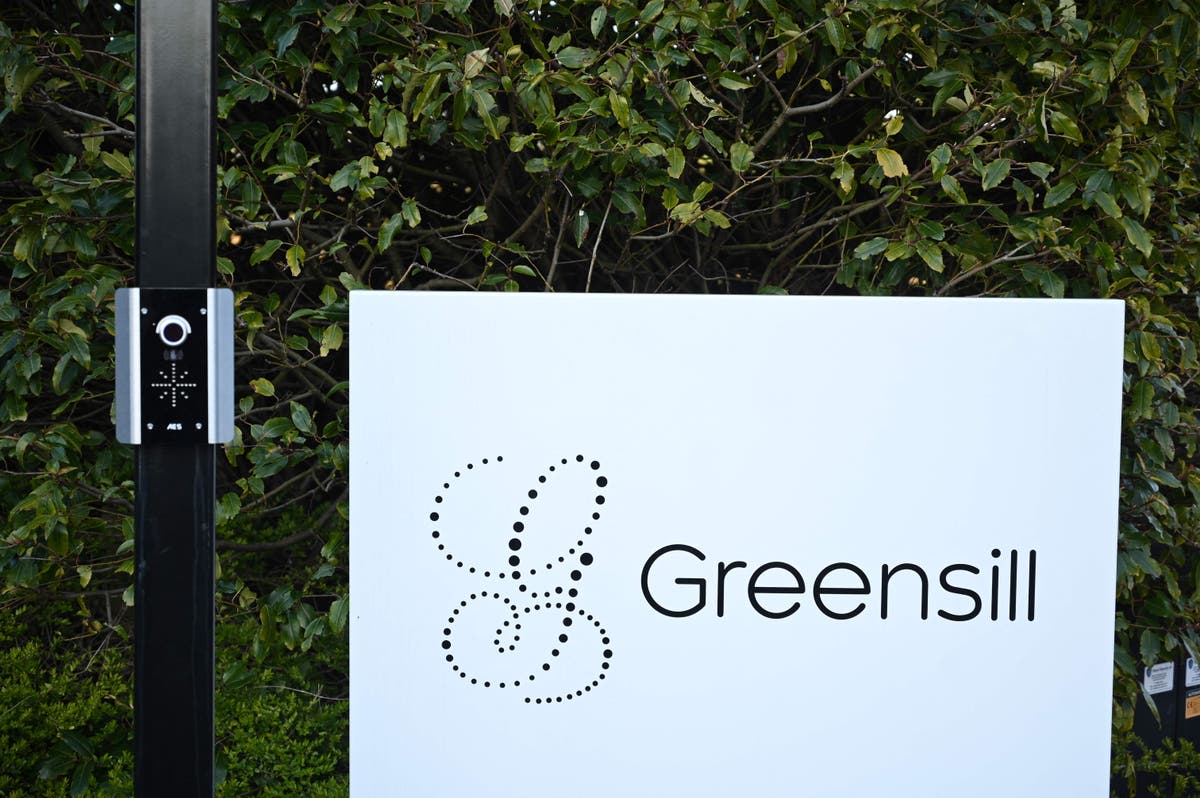 Greensill to be investigated by Whitehall spending watchdog

Whitehall’s spending watchdog is to investigate Greensill Capital’s involvement in the coronavirus support scheme as the government faces escalating questions over a “revolving door” with the business.

The National Audit Office (NAO) revealed its inquiry will cover the accreditation process by which the now collapse company was authorised to issue financial support through the Covid large business interruption loan scheme.

In a statement, the NAO also said it would probe any post-accreditation monitoring of the activities of the firm which filed for insolvency last month.

The announcement comes as the number of inquiries into Greensill’s role at the heart of government in recent years, including the lobbying activities of the former prime minister David Cameron for the firm, continue to grow.

Boris Johnson announced an internal government probe into the lobbying scandal earlier this week, with corporate lawyer Nigel Boardman expected to report back to the prime minister before the end of June.

Speaking to reporters on Thursday, Mr Johnson said he agreed with Lord Eric Pickles, who chairs the body responsible for vetting jobs of former ministers and civil servants, that the government needs to “understand” the extent of the relationship between Whitehall and private sector lobbying.

But following accusations of the government “marking its own homework” into the affair, at least three cross-party parliamentary committees have also announced in the last few days they would examine lobbying, Greensill Capital and the ramifications for the civil service.

They include the Commons’ Treasury, Public Administration and Constitutional Affairs, and Public Accounts committees.

Mr Cameron, who joined Greensill as a paid adviser in 2018 – just two years after leaving Downing Street – is facing intense scrutiny over multiple text messages and emails to ministers and a “private drinks” which he arranged for Mr Crothers and the firm’s founder Lex Greensill with health secretary Matt Hancock.

The former prime minister, who has indicated he will “respond positively” to any request to give evidence to the committees, is expected to be summoned by MPs.

Responding to the launch of the NAO’s investigation, the shadow chief secretary to the Treasury, Bridget Phillipson, said: “We welcome this investigation, which must now get to the truth about why hundreds of millions of pounds of taxpayer money were put at risk by the decision to accredit Greensill Capital to the CLBILS Covid loan scheme.

“But this can’t just be about the delivery of the scheme – it must focus on the design of it too, which the chancellor has accepted was his responsibility and that of the Treasury.

“There are other urgent questions. We would also welcome an investigation into why government entered into supply chain finance contracts with Greensill Capital, and to what degree that delivered value for money for the taxpayer. And how much public money was put at risk through the relationship between Greensill, GFG Alliance and Liberty steel, where thousands of jobs are now hanging in the balance.”