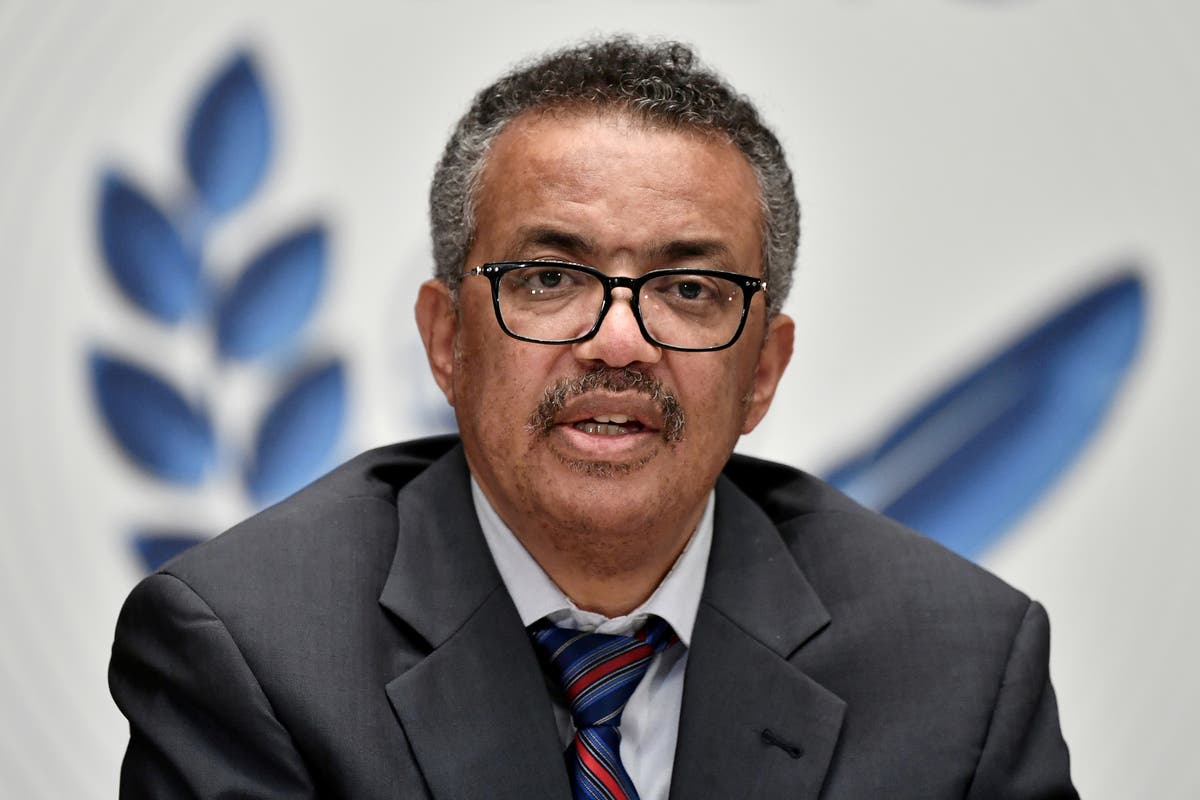 The rate of Covid-19 infections per week has nearly doubled worldwide in the past two months. This is approaching the highest rate seen so far during the pandemic, the head of the World Health Organisation (WHO) said on Friday.

During a briefing focused on Papua New Guinea and the western Pacific region Tedros Adhanom Ghebreyesus called the increase “worrying.”

“Globally, the number of new cases per week has nearly doubled over the past two months. This is approaching the highest rate of infection that we have seen so far during the pandemic,” he added.

The WHO’s director general noted that some counties had “previously avoided widespread transmission” but that they were now seeing a “steep” rise in infection rates. He cited Papua New Guinea as an example saying that he was very concerned about the potential for a larger epidemic in the country.

Dr Tedros Adhanom Ghebreyesus went on to highlight how it is vital that the country receives more Covid-19 vaccines as quickly as possible.

Papua New Guinea has to date reported over 9,300 cases of coronavirus and 82 deaths.

The WHO leader said: “While these numbers are still smaller than other countries, the increase is sharp and WHO is very concerned about the potential for a much larger epidemic.”

Overall, in excess of 139 million Covid-19 cases have been reported worldwide. This includes 2.9 million deaths, according to data from Johns Hopkins University.

Dr Tedros said that the WHO will continue to assess the evolution of the crisis and hence “adjust advice accordingly.”

“Globally, our message to all people in all countries remains the same. We all have a role to play in ending the pandemic,” he added.