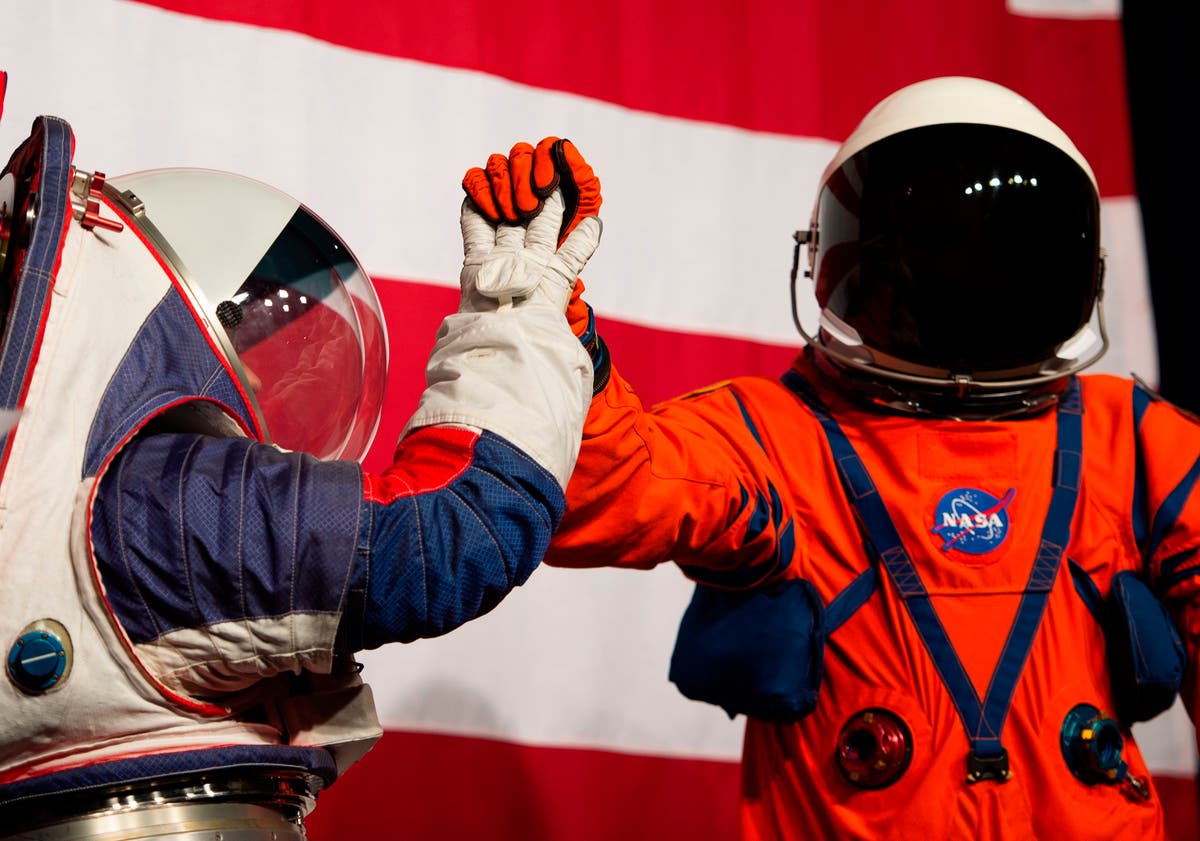 Elon Musk’s SpaceX has won the contract to build spacecraft to land Nasa astronauts on the moon for first time since the last Apollo mission, a report says.

SpaceX won the $2.9bn deal with the space agency and beat out Jeff Bezos’ Blue Origin and defence contractor Dynetics in the process, according to the Washington Post.

The moon landers will be used in NASA’s signature exploration project, the Artemis programme, which aims to return astronauts to the lunar surface for the first time since 1972.

Nasa will also land the first person of colour and the first woman on the moon as part of Artemis, which was announced during Donald Trump’s presidency.

The one-term president declared that the United States would return to the moon by 2024, but the Biden administration has said that the timeline is under review as it works on funding and spacecraft development.

Mr Musk founded SpaceX in 2002 with the goal of eventually taking manned missions to Mars, and last year was used by NASA for the first time to launch astronauts into space and deliver them to the International Space Station.

Boeing also has a contract to carry astronauts into space, but has so far been unable to even fly a manned test mission.

SpaceX bid for the Artemis project with its reusable Starship spacecraft, which is currently being developed and trialed in Texas, and will be used to go to Mars.

So far, all of the unmanned Starship prototypes that have been launched from the Texas facility have returned to earth and crashed in spectacular explosions on the launch pad.

The source selection document states that SpaceX’s bid “was the lowest among the offers by a wide margin,” reports the newspaper.

The victory for Mr Musk is also a big defeat for Mr Bezos and Blue Origin, as the Amazon CEO has long been public about his fascination with space.

Mr Bezos, the world’s richest man ahead of Tesla founder Mr Musk, said that one of the factors in his decision to step down as the e-commerce giant’s CEO was his desire to focus more on Blue Origin.

Earlier this week the company successfully completed its 15th unmanned test flight of its New Shepherd reusable suborbital vehicle from its Texas launchpad.