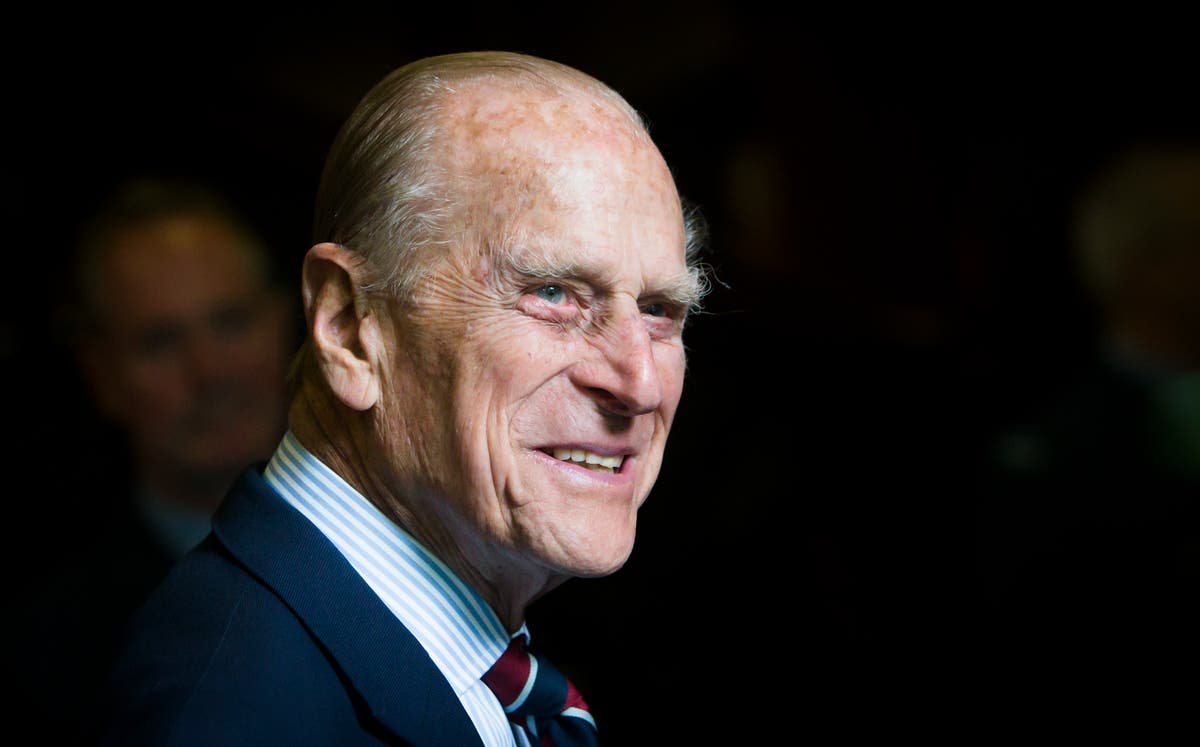 Publication of inspection reports by England’s care regulator have been put on hold by order of the Department of Health and Social Care during the period of mourning for Prince Philip, The Independent has learned.

The Care Quality Commission has a number of inspection reports scheduled to be published this week, including some which sources say include criticism of services provided to patients.

The watchdog has confirmed it has put all publications on hold during the national period of mourning for Prince Philip who died last week at the age of 99. The Duke of Edinburgh’s funeral will be held in Windsor on Saturday.

Yesterday, it emerged the National Institute for Health and Care Excellence, the regulator of healthcare treatments, also confirmed it had suspended its medicine awareness alerts normally sent to pharmacists and GPs as a “mark of respect”. The move drew criticism from clinicians for putting patient safety at risk.

The Care Quality Commission is supposed to be an independent regulator at arm’s length to the government but said it had been “directed” by the DHSC to stop publications until 19 April.

While it was not required to follow the instruction, the CQC opted to act in line with the Cabinet Office guidance but told The Independent it would act on any safety issues it became aware of.

One member of the public, who asked not to be named, said they had been told by a CQC inspector that an emergency report into a care home where their relative was staying would not be published this week.

They said: “It’s scandalous that everything grinds to a halt because of state sanctioned mourning rules – never mind the feelings of relatives and patients and anyone else affected.

“It is ludicrous that the report’s release is held up because of etiquette around a funeral. I’m certain nobody – certainly not the Royal Family – would be remotely offended by it being released when ready.”

A CQC spokesperson said: “CQC continues to take any action necessary to ensure that people are kept safe, but as directed by the Department of Health and Social Care, in line with government protocols, CQC has temporarily paused proactive communications, including inspection reports, during the official period of mourning for His Royal Highness the Duke of Edinburgh.

“All of our usual regulatory activities have continued during this period and the publication of inspection reports will re-commence on Monday.”

After the death of Prince Philip was announced on Friday last week, the government entered a period of silence with ministers not giving interviews and a pause on major government announcements.

These rules were not meant to apply to public health announcements but both the CQC, NICE and other health bodies have been told to stop communications.

The BBC has faced a significant backlash over its wall to wall coverage last week with a record 110,000 complaints against the broadcaster, which cancelled most programming on Friday.

The Department of Health and Social Care did not respond to a request for comment on its instructions to the CQC and other health bodies before publication.

0 0 0 0
Previous : Video shows man saving his wife from a bobcat by throwing it across the lawn
Next : There is a way to diffuse tensions in Northern Ireland – but only if pragmatism trumps politics