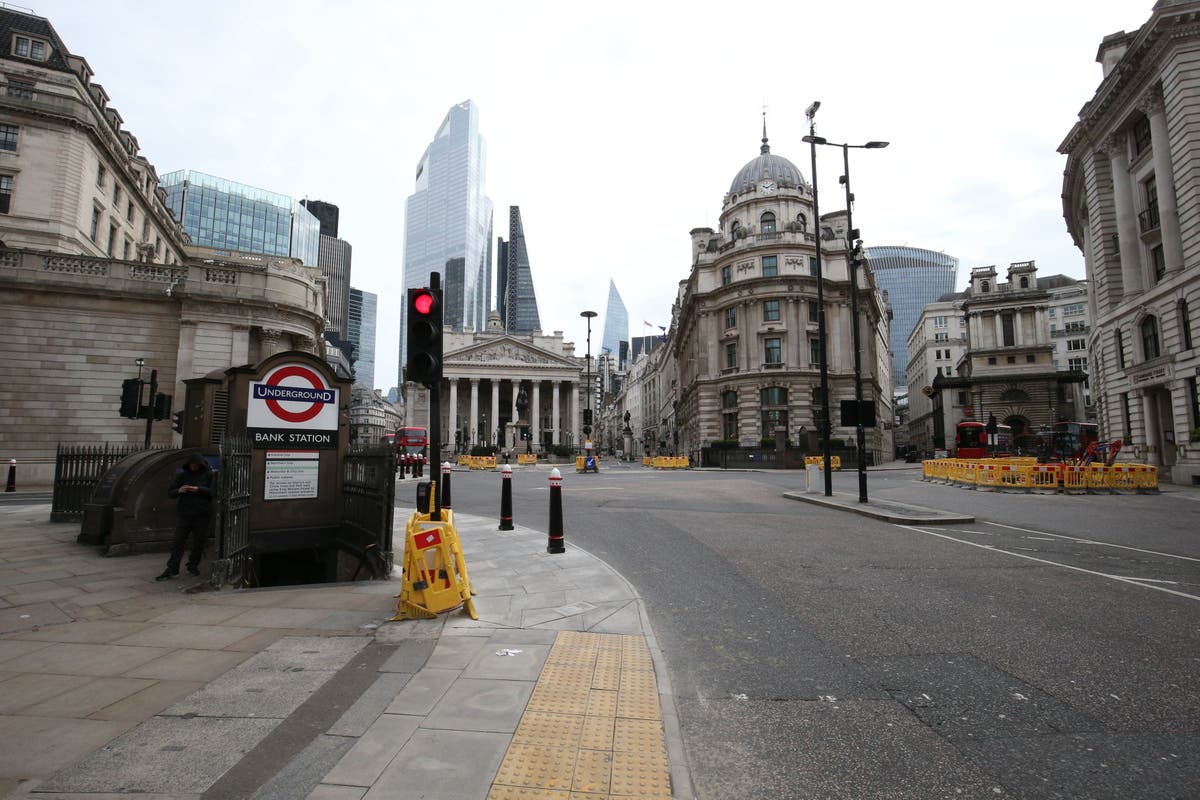 More than 440 financial firms have shifted thousands of jobs and £1 trillion of assets out of the UK and into the EU because of Brexit, with more pain still to come, according to new research.

A study by the New Financial think tank indicates that Brexit has hit the City of London harder than first thought and the impact is likely to grow.

It found that banks have shifted around £900bn of assets from the UK – around 10 per cent of the total assets held by the UK banking system.

Insurance firms and asset managers have moved a further £100bn.

“The worse news is that this analysis is almost certainly a significant underestimate of the real picture,” the report said. “We are only at the end of the beginning of Brexit,”

Banks, insurers, pension funds and wealth managers had hoped that the UK would secure a high level of access to the EU but the Brexit deal does not cover financial services, one of the UK’s most lucrative specialisms. Brussels has conceded very little ground in talks about separate agreements for financial services.

“That access is unlikely to be forthcoming,” the report said. “So it is perhaps better for the industry to take the damage from Brexit on the chin and focus instead on recalibrating the framework in the UK so that it is more tailored to the unique nature of the UK financial services industry.”

Some 7,400 jobs have moved from the UK or been created at financial hubs in the EU, according to New Financial’s analysis.

It said the argument about how many jobs have moved so far is a red herring. “The bigger issue is not jobs leaving the UK but new jobs in the EU being created in future that might otherwise have been created in the UK.”

The report added: “The shift in business, assets and legal entities will gradually chip away at the UK’s influence in the banking and finance industry in Europe and around the world, as a greater proportion of business is authorised by and conducted in the EU.

“It could also significantly reduce the UK’s £26bn trade surplus in financial services with the EU as services that were previously exported from the UK are provided locally.”

Dublin has won the most financial services business from the Brexit fallout, with 135 firms relocating some work there.

Second was Paris with 102 relocations, followed by Luxembourg with 95, Frankfurt 63, and Amsterdam 48.

“We expect Frankfurt will be the ‘winner’ in terms of assets in the longer-term, and that Paris will ultimately be the biggest beneficiary in terms of jobs,” the report said.