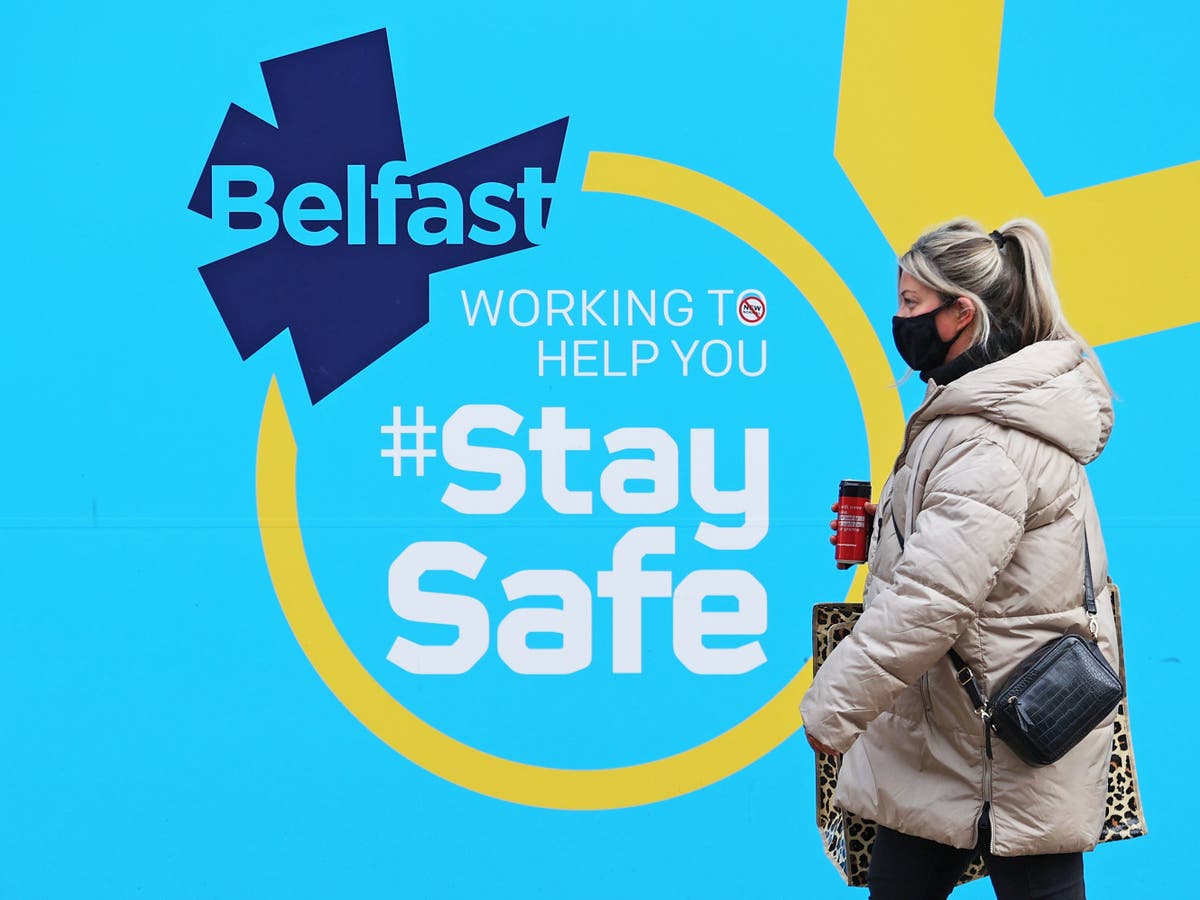 Hospitality businesses in Northern Ireland, such as pubs and restaurants, will be allowed to open earlier than initially proposed as lockdown restrictions are eased, according to reports.

The BBC and the PA news agency have reported that the Stormont Executive has agreed to reopen outdoor hospitality from 30 April.

It is understood that licensed and unlicensed premises will be able to serve customers in outdoors settings in groups of six from no more than two households.

A plan presented to ministers earlier on Thursday would have only allowed such premises to serve customers from 10 May.

Outdoor visitor attractions, close contact services, hairdressers and beauty salons will be allowed to reopen from 23 April, with outdoor competitive sport permitted with numbers not exceeding 100 people, according to PA.

Indoor activities, such as hospitality, visitor attractions and group exercise, will reportedly then be allowed from 24 May at the earliest.

With Northern Ireland having marked one million Covid-19 vaccine doses given out and with other key health and scientific indicators going in the right direction, ministers have agreed to move ahead with reopening at a faster speed than initially expected.

0 0 0 0
Previous : Derek Chauvin refuses to testify in George Floyd murder trial
Next : Apple event: When is next launch, what will happen and how do I watch it?