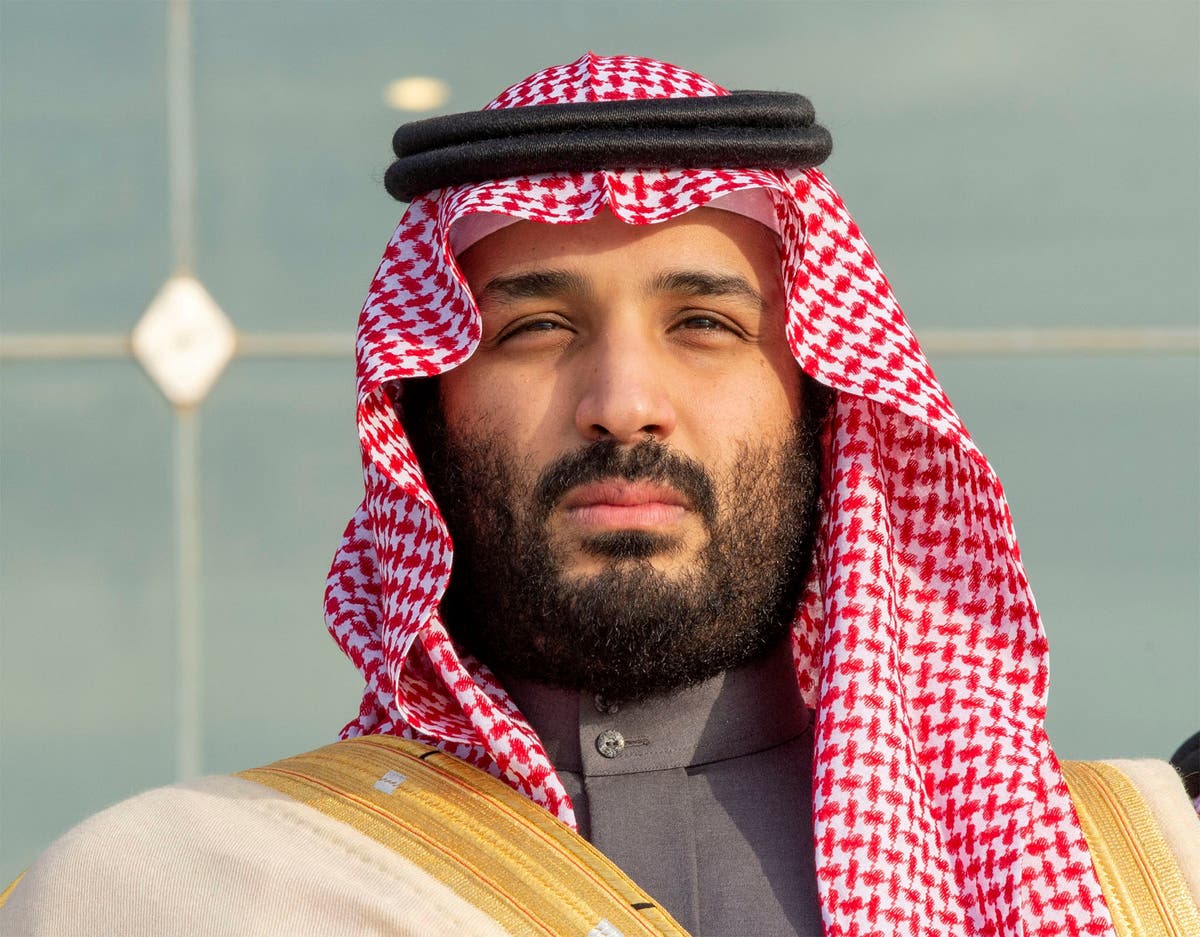 It came as No 10 denied that Mr Johnson intervened in a failed Saudi bid to buy Newcastle United football club.

The prime minister’s official spokesman confirmed that Mr Johnson asked top aide Lord (Edward) Udny-Lister to “check on the progress of the talks on a potential major foreign investment in the UK”.

But he insisted: “He didn’t ask him to intervene… This was a commercial matter for the parties concerned and the government was not involved at any point in the takeover talks.”

He added: “Saudi Arabia is a major investor in the UK and an important partner across trade, investment and security.”

Asked whether Mr Johnson had been in communication personally with the Crown Prince and de facto ruler of Saudi Arabia, the spokesman said he would not “comment on private conversations”, including by WhatsApp.

But he stressed that he was not confirming or denying whether the PM used the encrypted text message service to contact the Crown Prince, and said: “We provide readouts of conversations with world leaders on a regular basis.

“There are clear processes we follow to ensure that the public are aware of conversations that happen between world leaders.”

It is the long-standing practice of providing the media with brief summaries – known as “readouts” – of any contact by the PM with other heads of government.

But No 10 recently broke with the convention when it failed to inform the public about Mr Johnson’s phone calls with German chancellor Angela Merkel and French president Emmanuel Macron about the dispute over Covid vaccine supplies, on the grounds they were “private”. The calls became public only when confirmed by the chancellor’s office and the Elysee Palace.

Official guidance from the Information Commissioner states that freedom of information legislation covers “any recorded information that is held by a public authority” including “printed documents, computer files, letters, emails, photographs, and sound or video recordings”.

The Daily Mail reported that the prime minister asked Lord Udny-Lister to investigate after Crown Prince Mohammed warned a row over the sale of the Premier League club could damage relations between the two countries.

According to the Mail, the crown prince asked Mr Johnson to “correct and reconsider” a “wrong” decision by the Premier League which was accused of standing in the way of a £300 million deal to sell the club.

In response to a request from the prime minister reportedly, the Tory peer – a Middle East expert and a long-standing aide dating back to his days as London mayor – reportedly said that he would “investigate”.

The Saudis finally withdrew from the deal last July – blaming the Premier League for its collapse – to the anger of many Newcastle fans who believed their investment could revitalise the club’s fortunes.

The report comes after Mr Johnson this week ordered a review into the collapse of the financial firm Greensill Capital amid concern over David Cameron’s lobbying on its behalf.

The former prime minister has faced criticism that his actions included lobbying MBS at a time when he was implicated in the murder of the Saudi journalist Jamal Khashoggi.

According to the Mail, the crown prince sent a message to Mr Johnson last June after he was angered by a demand from the Premier League to know whether the proposed deal would mean the club would be owned by the Saudi state.

“We expect the English Premier League to reconsider and correct its wrong conclusion,” the prince is said to have warned.

In a message to his private office, Mr Johnson said “One for Sir Edward” – a reference to Lord Udny-Lister, who had not been ennobled at the time.

Lord Udny-Lister reportedly told the Prime Minister: “I’m on the case. I will investigate.”

Lord Udny-Lister told the Mail: “The Saudis were getting upset. We were not lobbying for them to buy it or not to buy it. We wanted them (the Premier League) to be straightforward and say ‘yes’ or ‘no’, don’t leave them (the Saudis) dangling.”

Officials acknowledged that talks had taken place between Foreign, Commonwealth and Development Office officials and the Premier League at the league’s request.

The officials were said to have been clear with the Premier League that any prospective takeover of the club was a matter for the two parties concerned.

0 0 0 0
Previous : Huge Jurassic Coast rockfall covers beach with boulders
Next : MPs to debate whether China’s treatment of Uighur Muslims in Xinjiang is genocide