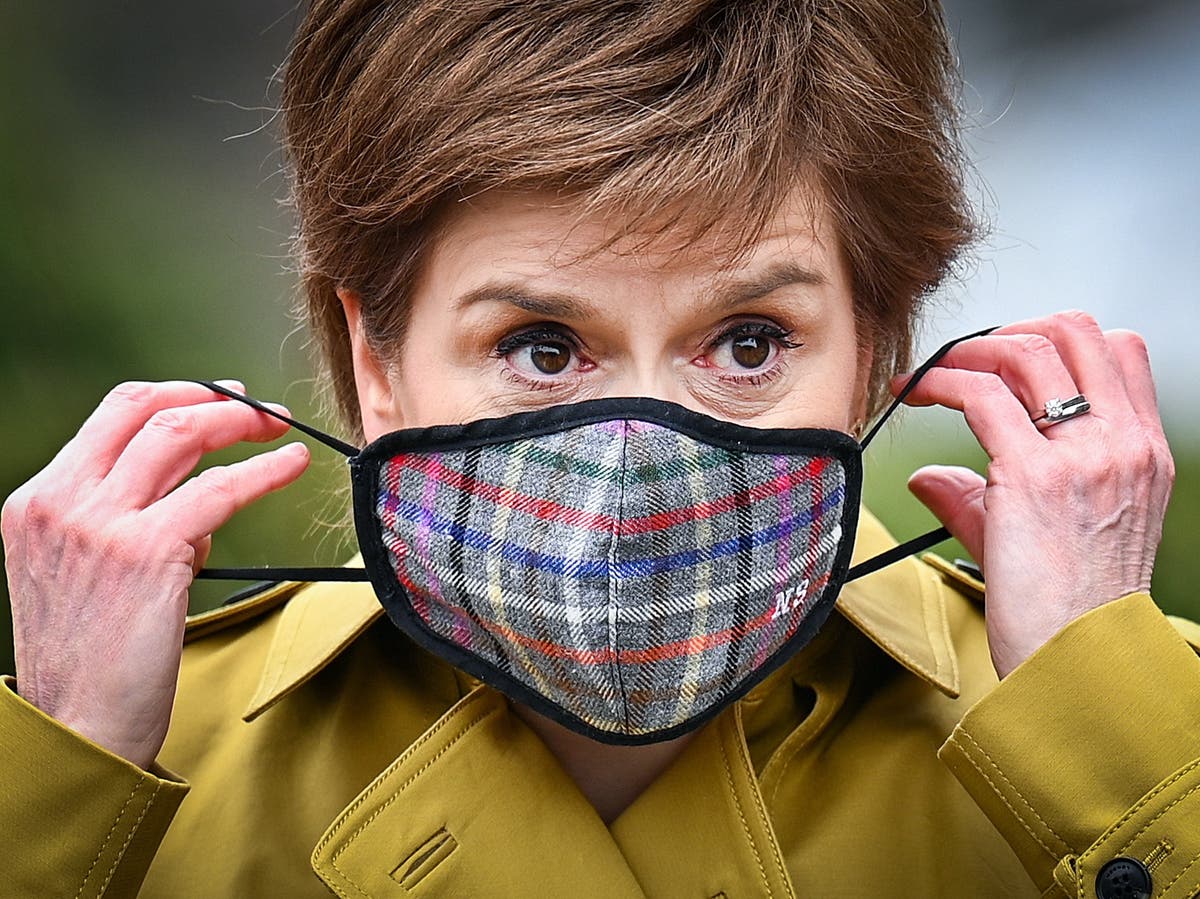 Nicola Sturgeon has promised that an SNP government at Holyrood will provide funding for Scottish companies to offer staff a four-day working week.

Launching her party’s manifesto for the May election, Ms Sturgeon pledged to commit £10m fund for a pilot scheme aimed at providing a better “work-life balance” after the Covid crisis.

“Before the pandemic struck, many people were already worried about work-life balance,” she said. “We want to do more to support people to achieve a better balance and help businesses employ as many people as possible.”

The SNP leader added: “As part of that, we will establish a £10m fund to support willing companies to explore and pilot the benefits of a four-day working week.”

Under Jeremy Corbyn, Labour pledged deliver a four-day week within a decade at the 2019 general election. “We should work to live, not live to work,” said then-shadow chancellor John McDonnell.

The SNP has also promised to offer up to £50,000 to Scots to stay on or move to Shetland, Orkney and the Hebrides, under plans to tackle rural population decline on Scotland’s islands.

The so-called island bonds scheme – aimed at helping people buy homes and start businesses to settle over the long-term – will be available to people currently living on the islands and those who wish to move there.

Ms Sturgeon also promised a “transformational” spending increase for the Scottish NHS if her party wins the 6 May Scottish parliament election.

The SNP manifesto contains a pledge to boost frontline NHS spending by at least 20 per cent – a move which would see frontline spending rise by more than £2.5bn by the end of the next Holyrood term.

The first vowed to press ahead in her plans for a referendum on Scottish independence is a majority of pro-breakaway MSPs in the Holyrood parliament.

“I believe passionately that with the powers of independence we can do so much more for Scotland,” she said. “I look around Europe and I see independent countries, of similar size to us, that are among the wealthiest, fairest and happiest in the world.

“If Denmark and Norway and Ireland can do it, then with all our resources and talent, why not Scotland?”

0 0 0 0
Previous : Ever Given crew members allowed home to India
Next : Home Office accepts it placed asylum seekers at heightened risk of Covid in barracks, court hears