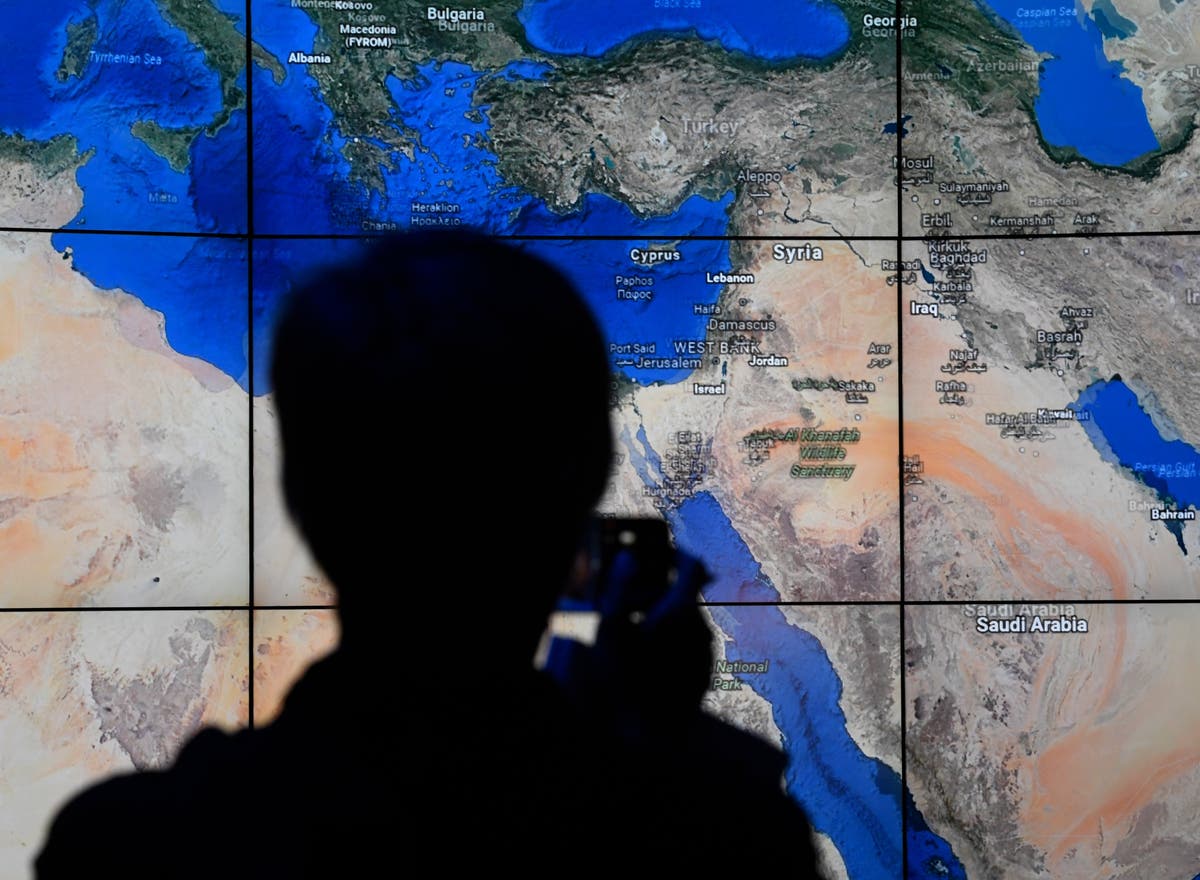 Google has announced its biggest update to Google Earth in years: the ability to view the past 37 years of our planet in a new feature called ‘Timelapse’.

The feature, enabled by 24 million satellite photos compiled into a 4D experience, means that anyone can see how the world has changed and get a better picture of the environmental difficulties we now face.

“Our planet has seen rapid environmental change in the past half-century — more than any other point in human history. Many of us have experienced these changes in our own communities; I myself was among the thousands of Californians evacuated from their homes during the state’s wildfires last year. For other people, the effects of climate change feel abstract and far away, like melting ice caps and receding glaciers,” a Google representative said in the search giant’s announcement.

“With Timelapse in Google Earth, we have a clearer picture of our changing planet right at our fingertips — one that shows not just problems but also solutions, as well as mesmerizingly beautiful natural phenomena that unfold over decades.”

Such a technological feat was not easy; it took over two million processing hours in Google Cloud to compile the 20 petabytes of satellite imagery into a single 4.4 terapixel-sized video mosaic, made up of quadrillions of pixels. Google Earth will be updated annually with new imagery for Timelapse over the next decade.

The history of Google Earth is a peculiar one. The technology was originally used to visualise battlefields during the Iraq War, when it was being invested in by the CIA.

Google bought Keyhole, the company that developed the ‘Earthviewer’ program, as it was called, outright in 2004. At the time, much of the imagery in Google Earth was commercially available data from US military satellites, but the company eventually replaced it with its Street View content – which it owns the copyright for – so that it would not have to pixelate sensitive areas.

Our own planet is not the only one visible on Google Earth. In 2017, Google also introduced the ability to look at planets, dwarf planets, moons, and the International Space Station into the software.