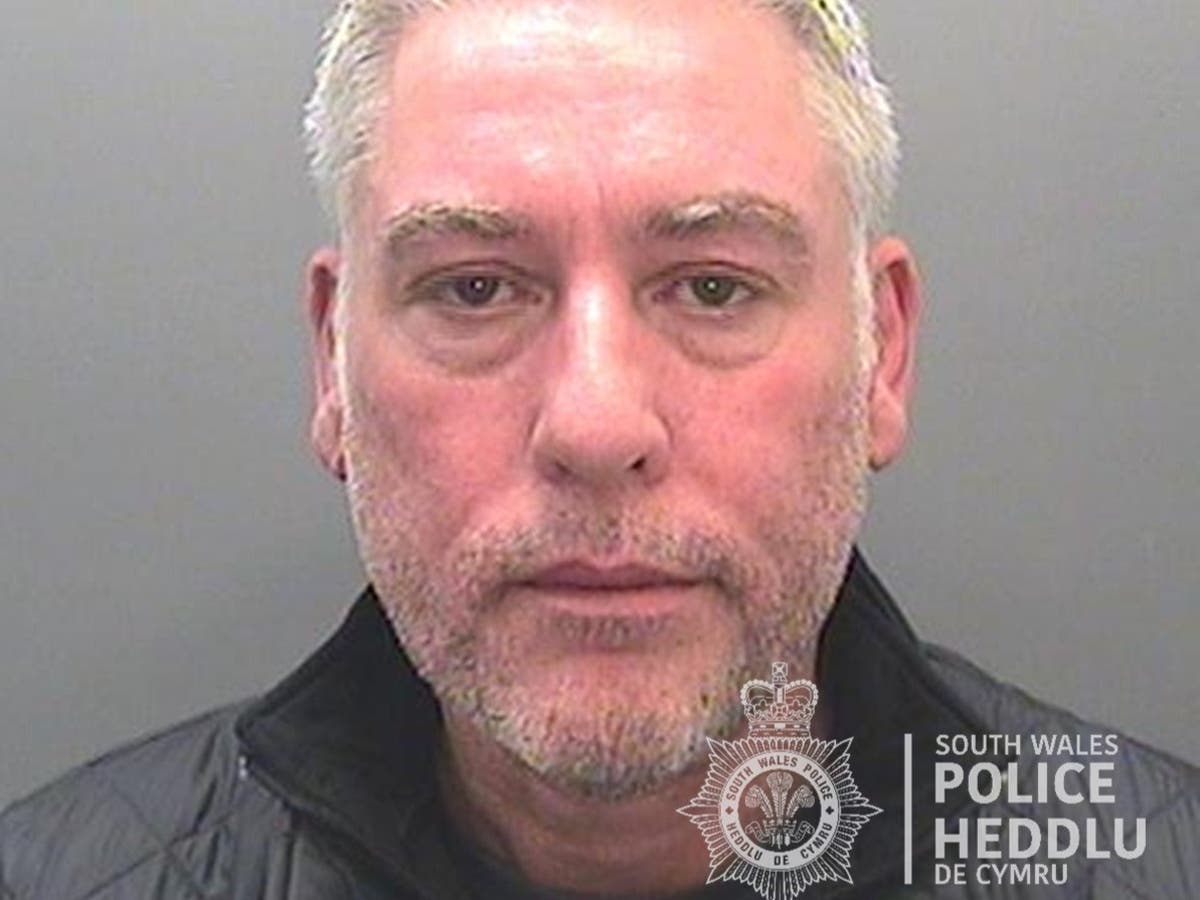 The “bullying” ex-husband of an ITV weather presenter has been jailed after a nine-year campaign of controlling behaviour, harassment and stalking against her during their marriage.

A court heard on Wednesday how Jonathan Wignall was an “unrepentant, possessive bully” with a “fragile ego” who repeatedly accused Ruth Dodsworth of being unfaithful during their relationship.

The 54-year-old set alerts for Ms Dodsworth’s television appearances, used her fingerprint to access her phone while she was asleep, and fitted a tracking device to her car.

He also refused to allow her to travel to filming locations without him and would turn up at ITV Wales’ Cardiff studio unannounced, forcing her to spend her lunch hour with him in its car park.

Ms Dodsworth told the court via videolink that she had been left with “heavy debts” after discovering that her ex-husband had borrowed money under their name.

“Because of my television career I’ve had to try and portray a smiley, happy, sunshine-like personality every day, when how I felt was everything but,” she said.

Wignall has been sentenced to a total of three years in custody, of which he will serve half before being released on licence, and has been given a restraining order against contacting Ms Dodsworth.

Cardiff Crown Court heard that the couple met in 2001, a year after Ms Dodsworth began her weather job at ITV, and married in 2002.

Wignall’s behaviour became controlling around 2010 when the couple moved from Swansea to Cowbridge and she became their main breadwinner after his nightclub business started to fail.

“The shift in the dynamic of the home was not an easy one for the defendant to take,” prosecutor Claire Pickthall said.

“His alcohol intake increased as did his controlling and coercive behaviour towards Ms Dodsworth.”

The court also heard how on one occasion in October 2016 family members witnessed Wignall pushing his wife over, causing her to fracture a rib, and on another occasion saw him pushing her and grabbing her by the neck.

When Ms Dodsworth decided not to come home after a work shift in October 2019, Wignall called her 155 times and threatened to commit suicide in an attempt to get her to return.

When he was arrested the following morning on suspicion of harassment, he suggested to police that he could not be harassing Ms Dodsworth because she was his wife.

Wignall was released on bail on the condition he did not contact Ms Dodsworth, but a tracker was later found in her car and police found an app on his phone and laptop linked to the device.

The 54-year-old pleaded guilty to one count of coercive and controlling behaviour and stalking before he was due to stand trial last month.

Dyfed Thomas, defending, said Wignall had previously run a “phenomenally successful business” but his financial troubles had affected his relationship with Ms Dodsworth.

He added that Wignall had been “besotted” with her and that he was “sorry for his behaviour”.

However, Judge Daniel Williams said it was clear that Wignall had “no remorse” for what he had done.

“You affect the air of a respectable and beleaguered but successful businessman. You’re not,” Mr Williams said.

“You’re a fantasist with a fragile ego which makes you an unrepentant, possessive bully.”

Anyone who requires help or support can contact the National Domestic Abuse Helpline which is open 24/7 365 days per year on 0808 2000 247 or via their website https://www.nationaldahelpline.org.uk/