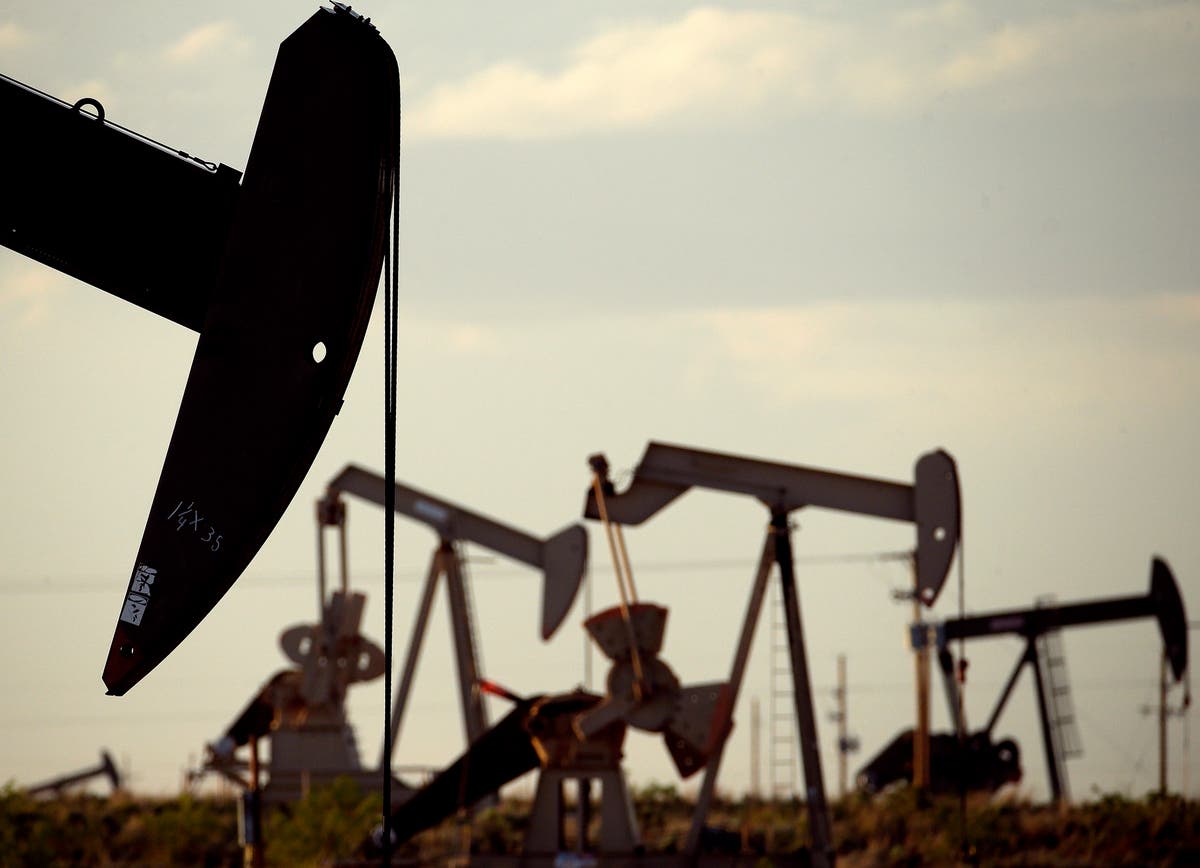 FTSE 100 ends in green, fuelled by gains in oil and mining stocks

London’s FTSE 100 ended near day’s high on Wednesday as a rise in commodity prices boosted oil and metal stocks.

Oil prices surged more than 4 per cent on Wednesday, after a report by the International Energy Agency and data from the American Petroleum Institute on falling stockpiles and return of demand.

Meanwhile, US indexes came down from a record high and saw a mixed closing with S&P 500 falling 0.4 per cent, a day after returning to an all-time high, as Dow Jones Industrial Average rises 0.16 per cent and the Nasdaq composite down almost 1 per cent.

Asian markets showed little change, opening on Thursday morning with Japan’s Nikkei 225 below from Wednesday’s level but gaining momentum. The Tokyo index was trading in green with a gain of 36 points before noon, while its other index Topix opened positive and gained 0.35 per cent by noon. South Korea’s Kospi also traded in green with a high of 0.2 per cent.

However, Shanghai Composite and Hang Seng declined in forenoon trade dragged by tech companies and Alibaba group after the stock’s three-day rally. The Chinese index was down by 1.18 per cent and Hong Kong by 1.15 per cent by noon.

In Australia, the S&P/ASX 200 dipped slightly and recovered above the opening levels with an increase of 0.19 per cent. MSCI’s broadest index of Asia-Pacific shares outside Japan traded above the flatline in the early hours, however, entered in the red midday.

Indian stock markets also opened flat amid mixed cues from Asian markets, however, soon entered in green. BSE Sensex was trading 90 points or 0.19 per cent higher at 48,635, while Nifty 50 surged 47 points or 0.33 per cent to 14,552 after opening.

0 0 0 0
Previous : U.S.’s John Kerry in China for talks ahead of climate summit Scotland John Kerry Seoul Joe Biden Taiwan
Next : Only vaccinated pilgrims are allowed in to a disinfected Mecca and they must keep their social distance, Saudi authorities insist as month of Ramadan begins