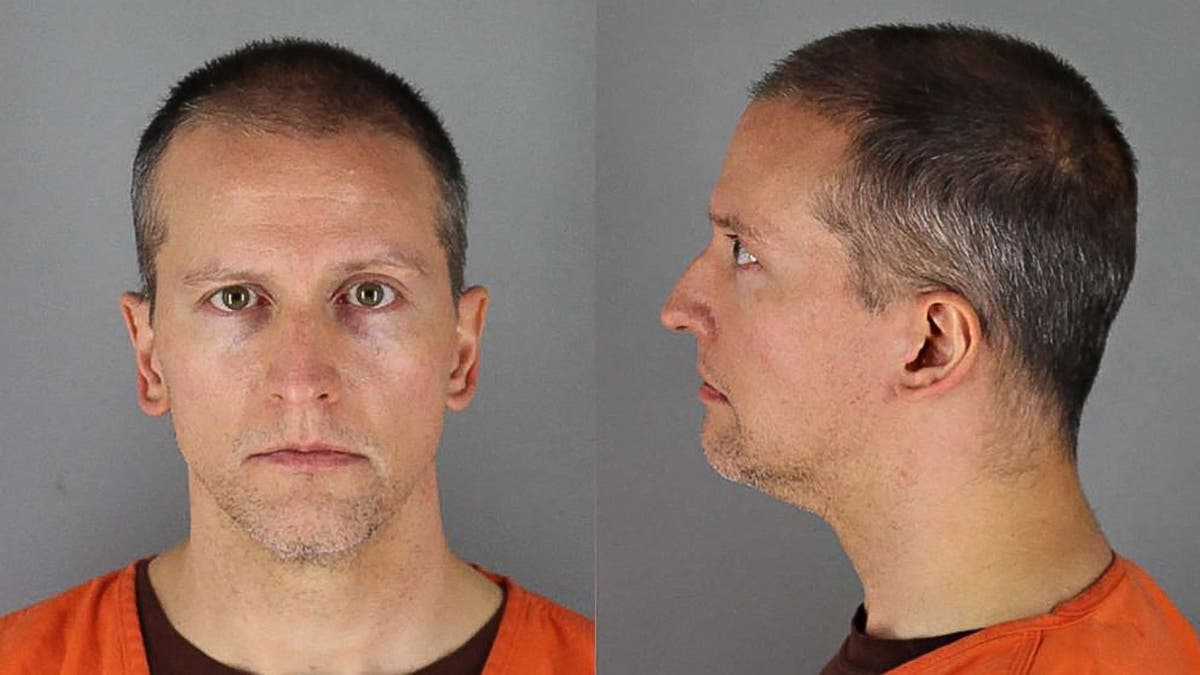 Derek Chauvin, the white former Minneapolis police officer charged with murdering George Floyd, an unarmed Black man, declined to testify in his closely watched murder trial. Mr Chauvin invoked the 5th Amendment in court on Thursday morning in Minneapolis. He was not expected to take the stand.

He’s been in court every day, but hasn’t said anything during the trial, even as numerous witnesses have shared their side of the story, and video from bystanders, police body cameras, and a Minneapolis surveillance post have revealed numerous angles on what happened on the 25 May day last year when Mr Chauvin fatally arrested Mr Floyd for a counterfeit $20 bill.

Jurors will be instructed not to regard this lack of testimony as an indiction of guilt or innocence.

Lacking any direct testimony, jurors will only have a few brief video clips to inform their decision about whether Mr Chauvin used reasonable amounts of force, and whether he did enough to provide for Mr Floyd’s medical care. Both of these factors are central to deciding the multiple murder charges in this case.

The former officer seemed to justify his use of potentially deadly force because he believed Mr Floyd was a large man who was on drugs. “We’ve got to control this guy because he’s a sizable guy,” Mr Chauvin tells a bystander, Charles MacMillian, after Mr Floyd was carried away by paramedics. “It looks like he was probably on something.” During the arrest itself, Mr Chauvin downplayed Mr Floyd’s repeated pleas that he couldn’t breathe. “You’re going to kill me, man,” Mr Floyd says at one point.

“Then stop talking, stop yelling. It takes a heck of a lot of oxygen to talk,” Mr Chauvin replies.

Multiple medical experts have testified during the trial that someone can be in medical and respiratory distress even if they can speak or breathe.

“There is a possibility that somebody could be in respiratory distress and still be able to verbalise it,” Nicole Mackenzie, a former EMT and the medical support coordinator for the Minneapolis Police Department, testified last week. “Just because they’re speaking doesn’t mean they’re breathing adequately.”

Officers are both trained and legally required to treat people for medical crises in custody.

As it became clear Mr Floyd was in clear distress, another officer, Thomas Lane, who goes on trial later this summer, asks Mr Chauvin if officers should roll Mr Floyd onto his side in the so-called “recovery position.”“Should we roll him on his side?” Mr Lane asks him.

“No, he’s staying put where we got him,” Mr Chauvin responds, keeping Mr Floyd pressed chest-first against the ground with his knee on Mr Floyd’s neck.

Officer Lane then says he’s worried about Mr Floyd going into “excited delirium,” a medically unrecognized condition some police describe as a combination of psychosis and other factors.

“Well that’s why we have the ambulance coming,” Mr Chauvin responds.

Police called an ambulance early into their detention of Mr Floyd, but remained on top of Mr Floyd for minutes, including after officers could no longer find a pulse and Mr Floyd went unconscious, only letting him off the ground to load him onto a stretcher.

The witness portion of the Derek Chauvin trial is set to end completely on Thursday, and a verdict could come early next week.

As the Chauvin trial concludes, the case against former officer Kim Potter is just getting started. Ms Potter, who served on the police force in Brooklyn Center, a nearby suburb, is charged with manslaughter after shooting 20-year-old Daunte Wright, a Black man, during a traffic stop last Sunday.

She’s scheduled to appear in court for the first time on Thursday, after nightly protests at the Brooklyn Center police station calling for justice.