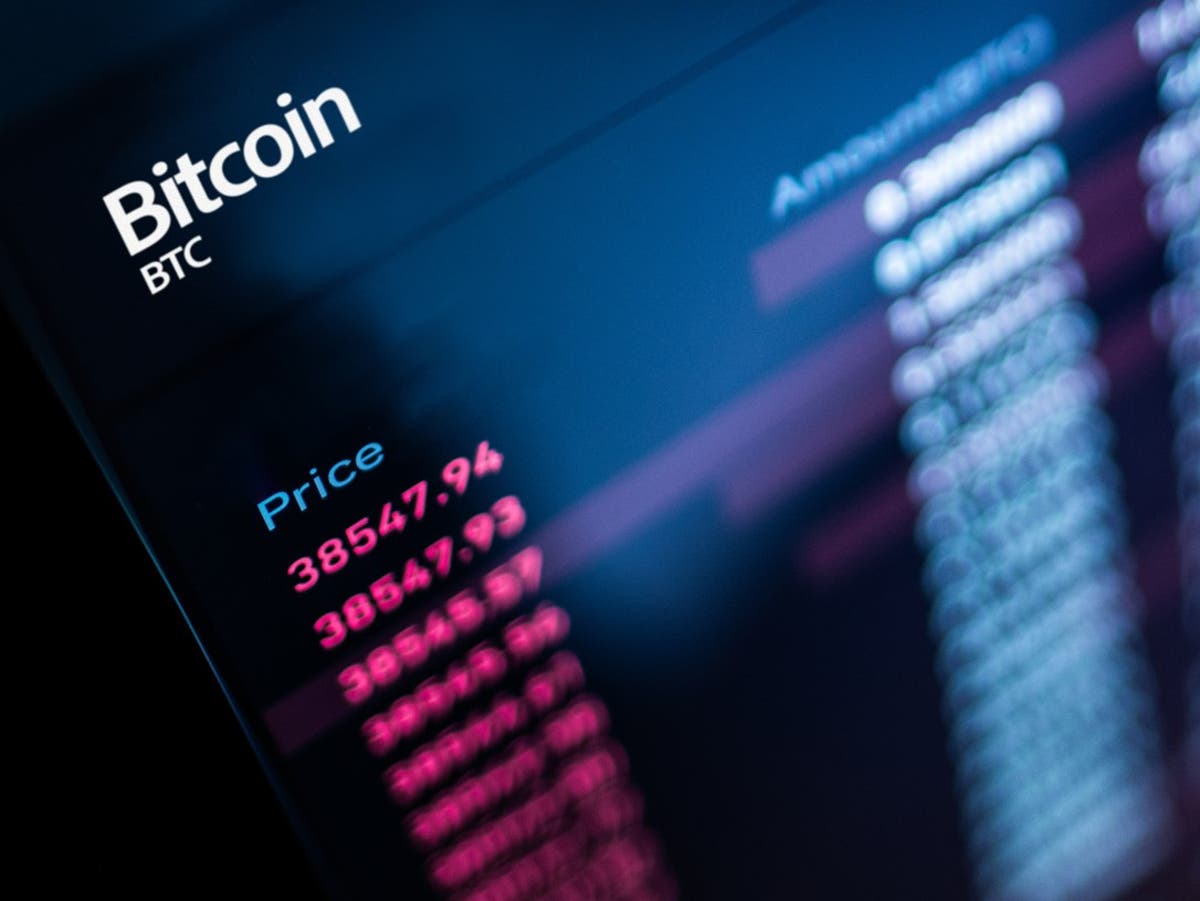 Bitcoin fortune mysteriously moves, 5 years after it was stolen

Hundreds of millions of dollars worth of bitcoin that was stolen during a hack of the Bitfinex cryptocurrency exchange in 2016 has moved for the first time.

Roughly 10,057 bitcoins ($633 million, £460m) were moved to dozens of unknown digital wallets on Wednesday, with the biggest single transaction amounting to around $78m.

The mysterious movement occurred within hours of bitcoin hitting a new all-time price high, with some analysts warning of market volatility if the large sums are cashed out.

The movement of funds was spotted by Whale Alert, a Twitter account that monitors large transactions of cryptocurrency on bitcoin’s public blockchain.

Bitcoin’s blockchain acts as an online ledger that records every single transaction, and is publicly available for anyone to view.

Despite the transparency of the network, anyone sending or receiving the funds are able to remain anonymous if they take certain precautions.

It means cryptocurrency can be tracked across the blockchain, but not necessarily traced back to an individual or organisation.

This has made bitcoin and other semi-anonymous cryptocurrencies a popular form of payment among cyber criminals and users of dark web markets.

The Bitfinex hack, which took place in August 2016, resulted in the loss of nearly 120,000 bitcoins from customers’ accounts. At the time it was worth $72m but following a major price rally that has seen bitcoin’s price rise close to $65,000, the total amount stolen is worth roughly $7.5 billion today.

The movement of funds on Wednesday was less than 10 per cent of the total amount stolen, and Bitfinex continues to work with police to try and track down the perpetrators.

“We continue to monitor the situation closely, along with global law enforcement agents,” Stuart Hoegner, general counsel at Bitfinex, told The Independent.

“As and when we recover these funds, they will be allocated pursuant to our contractual commitments.”

0 0 0 0
Previous : ‘It’s impossible to get any whiter than that’: Team USA Olympic outfits mocked online
Next : Fears for cancer care as Labour warns 330,000 people seen late by NHS