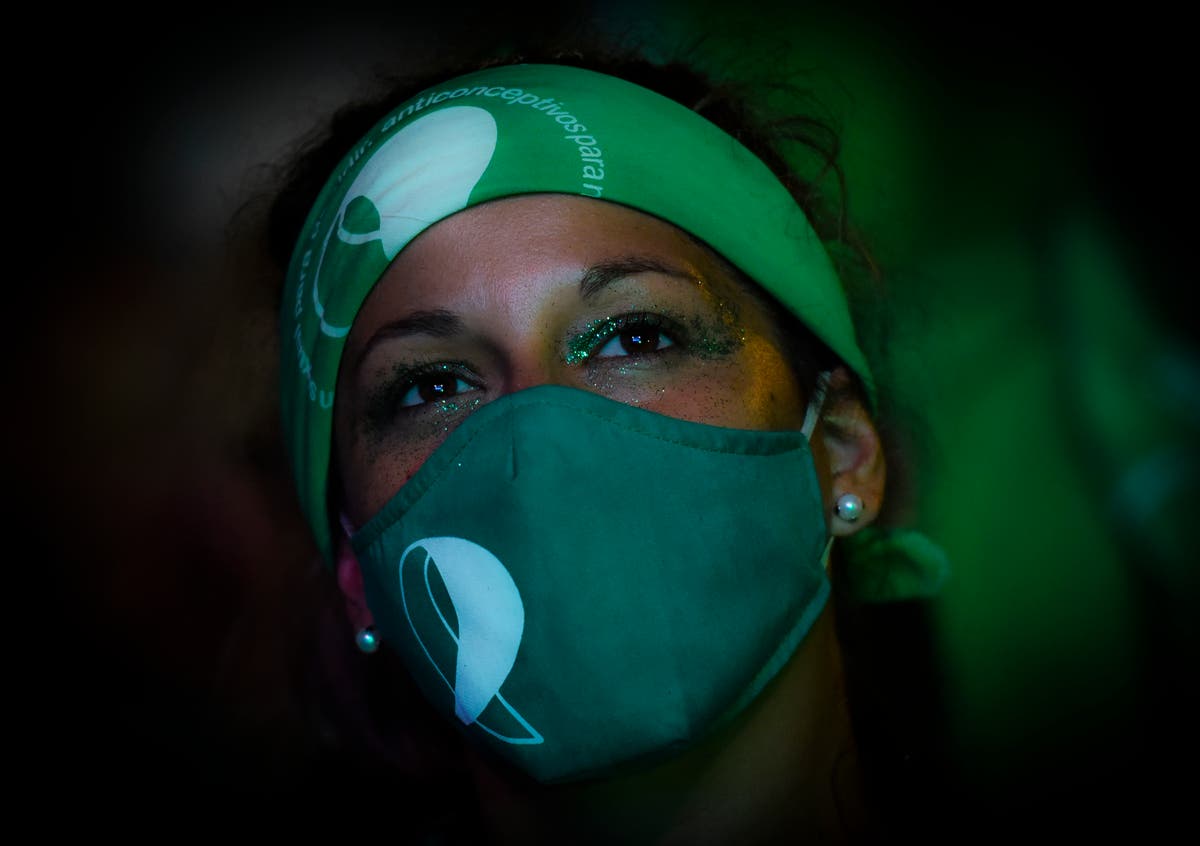 Half of all women in developing nations ‘denied autonomy over bodies’

Almost half of all women in developing nations are prevented from having autonomy over their bodies, a damning new United Nations report has found.

The study into 57 developing countries, carried out by the United Nations Population Fund (UNFPA), said denial of bodily autonomy includes being forced to have sex with their partners, as well as being prevented from using contraception, or seeking other types of healthcare.

Researchers discovered 20 countries or territories have “marry-your-rapist” laws that allow a man to evade prison or criminal prosecution if he gets married to the woman or girl he has raped.

The study found more than 30 countries curb a women’s right to move around outside of her home. While 43 nations were found to have no laws which address the problem of marital rape whereby women are raped by their husbands.

In the UK, the law only recognised the notion of marital rape in 1991, with a landmark court judgement ruling — but rape in marriage was not formally enshrined as being explicitly illegal until the Sexual Offences Act 2003.

Dr Natalia Kanem, UNFPA’s executive director, said: “The fact that nearly half of women still cannot make their own decisions about whether or not to have sex, use contraception or seek healthcare should outrage us all.

“In essence, hundreds of millions of women and girls do not own their own bodies. Their lives are governed by others.

“The denial of bodily autonomy is a violation of women and girls’ fundamental human rights that reinforces inequalities and perpetuates violence arising from gender discrimination. It is nothing less than an annihilation of the spirit, and it must stop.”

She noted a woman who is given control over her body is far more likely to be “empowered in other spheres of her life” – adding she benefits through “advances in health and education, income and safety. She is more likely to thrive, and so is her family.”

Many countries around the world have highly restrictive abortion laws – with women even blocked from having a pregnancy terminated in cases of rape, incest or foetal abnormalities in some nations.

Researchers warned the dearth of bodily control not only exerts “profound harms” to the women and girls themselves but also can curb economic productivity, as well as “undercutting skills”, and burdening “healthcare and judicial systems” with additional costs.

Researchers, which looked at countries which had data, found just 55 per cent of women are fully empowered to choose their own healthcare, contraception and refuse sex or say yes to it.

While just 71 per cent of countries guarantee access to maternity care and only three quarters of nations legally ensure thorough and equal access to contraception.

The study warned mechanisms to tackle abuses can trigger yet more infringement of women’s bodies – noting authorities might force a rape victim to go through an “invasive so-called virginity test”.

The research comes days after the director of UN Women told The Independent women around the world have been forced back into the kitchen and the notion that a “woman’s place” is in the home has returned in an “aggressive way” during the pandemic.

Phumzile Mlambo-Ngcuka said job losses for women have been a “bloodbath” as a result of them being overrepresented in sectors that have been worst hit by lockdown restrictions, such as hospitality and retail. She also warned of a “lost generation of girls” as a result of women bearing much of the burden of the pandemic’s financial fallout and being more likely to be forced into child marriages than they were before Covid struck.