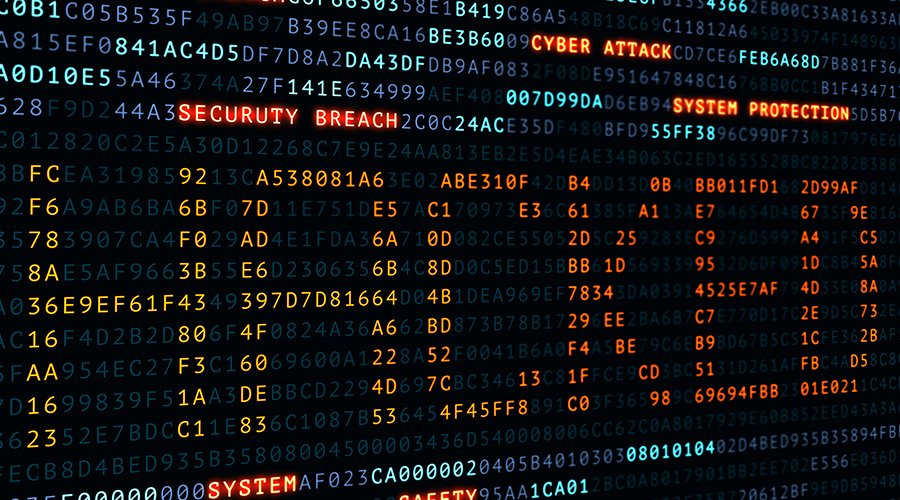 Federal Reserve Chairman Jerome Powell has warned that the biggest risk to the US economy is the threat of cyberattacks, which could bring financial institutions to a halt by taking away their ability to track payments.

Speaking to the CBS News show ‘60 Minutes’, Powell outlined his concerns “as the world evolves,” and discussed how the US can protect its economy from emerging threats, as well as how the US economy can rebound from the impact of the Covid-19 pandemic. Issuing a warning, the head of America’s central banking system said, the risk that the Federal Reserve is keeping its “eyes on the most now is [the] cyber risk,” laying out a situation in which a hack could easily take financial institutions offline.

While there are a number of potential cyberattacks that could cripple the US economy, the Fed chairman said the nightmare scenario for the US would be a hack that removes the ability of institutions to track payments being made and received, bringing part or all of the financial system to a halt.

Despite the ever-growing concern of cyberattacks among officials at the Federal Reserve, Powell sought to reassure Americans that the institution is equipped to repel or deal with any threat that emerges, ensuring that it “spends so much time, energy and money guarding against these things.”