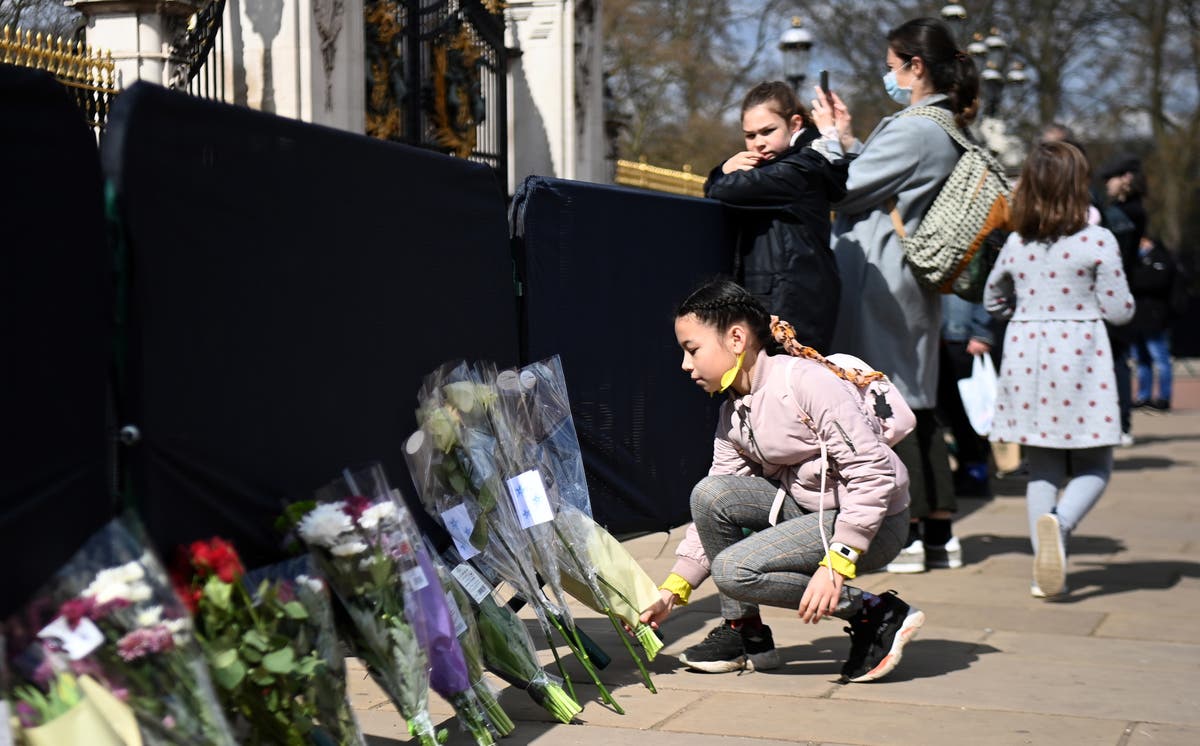 Prince Philip funeral: What is cancelled for event?

The UK is in a period of national mourning after Prince Philip died at the age of 99 on Friday, with his funeral taking place this Saturday at St George’s Chapel.

It will be limited to 30 guests due to coronavirus restrictions, with the Queen and her family expected to wear face masks and to socially distance as they gather to say their final farewell at 3pm.

The Independent has compiled everything that has been rescheduled as the country pays its respects to Prince Philip on Saturday afternoon.

Will there be a bank holiday?

There is not expected to be a a public holiday to mark the death of Prince Philip. Normally a bank holiday will be declared after the death of the country’s reigning monarch.

Will shops be closed?

No. Guidance from the Cabinet Office says there is “no expectation for businesses to close during the mourning period unless they wish to”.

However it adds that “businesses may wish to make arrangements for observing the national one minute silence at 3pm on the day of the funeral.”

What will happen to the weekend sporting fixtures?

Guidance from the government is that sport events going ahead “is at the discretion of organisers.”

A number of sports have already moved fixtures to not clash with the funeral. The Football Association (FA) has recommended that no matches should take place between 2.45pm and 4.15pm as a mark of respect

They have also recommended that a minute’s silence is observed before kickoff and black armbands worn.

Wolverhampton Wanderers’ match at home to Sheffield United on Saturday has been moved from 3pm to 8:15pm, however Newcastle United’s game against West Ham United will kick-off at 12:30pm as planned.

The FA Cup semi-final between Chelsea and Manchester City at Wembley Stadium will go ahead as scheduled at 5:30pm.

While the women’s FA Cup fourth round game between Manchester City and Aston Villa will be brought forward to noon.

The English Football League (EFL), will also arrange alternate kick-off times after confirming that none of its matches will begin at 3pm on Saturday.

The Scottish FA has re-arranged the kick-off times for several of the weekend’s Scottish Cup fourth round ties, with the ‘Old Firm’ derby between Rangers and Celtic moved from Saturday to Sunday.

Premiership Rugby has also changed kick-off times of all four of its matches on Saturday.

The British Horseracing Authority said there would be no racing between 2:45pm and 4:15pm on Saturday and moved the Spring Trials at Newbury and the Scottish Grand National at Ayr to Sunday.

In cricket, nine County Championship matches will be paused between 2:50pm and 4:10pm as a mark of respect.