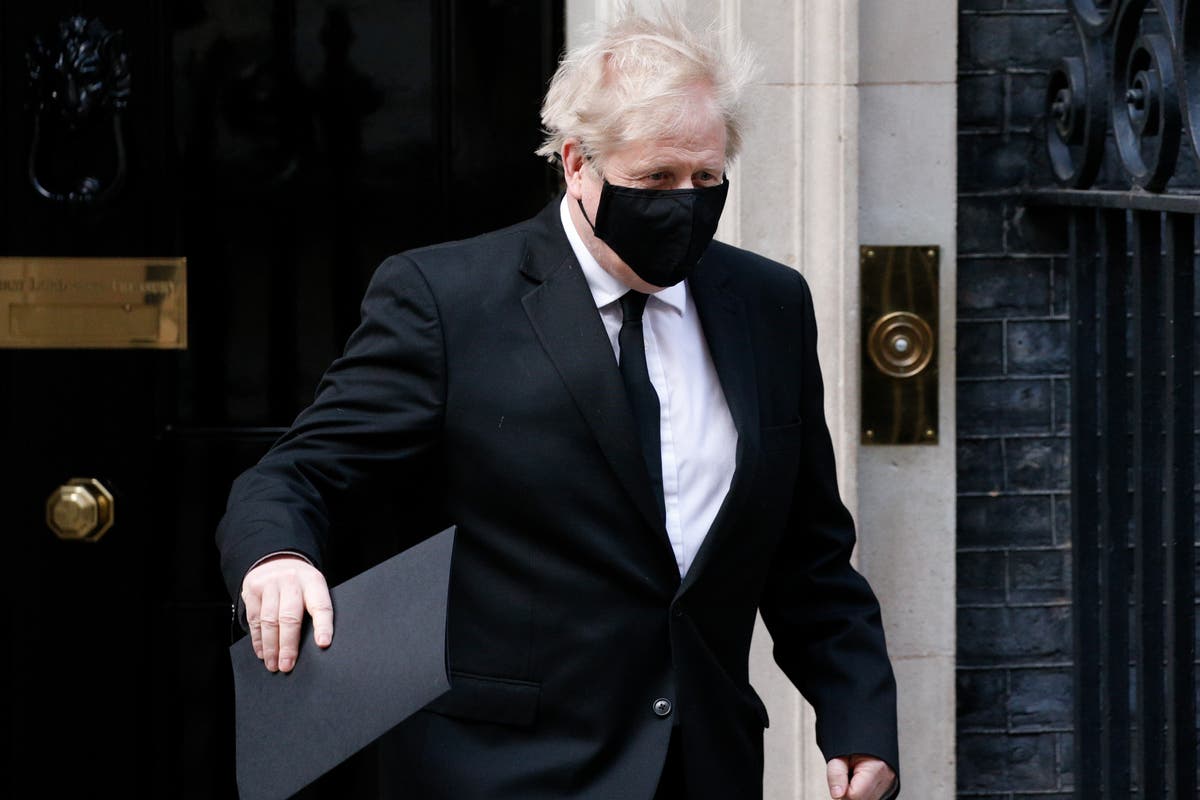 The David Cameron inquiry is not truly independent and will fail to rebuild shattered public confidence about the power of lobbyists, Boris Johnson is being told.

The prime minister is facing growing criticism for setting up a probe “run out of the Cabinet Office” which will not address the controversy of access enjoyed by ex-ministers paid huge sums by private firms.

Sir Alistair Graham, a former chair of the Committee on Standards in Public Life, told The Independent that that inquiry – to be led by the director of a Whitehall department – appeared designed to “kill the issue off”, rather than get to the truth.

And a senior Conservative MP, Bernard Jenkin, echoed the fear that it would ignore the central issue of the “revolving door” between Whitehall and private firms.

“There needs to be some kind of inquiry to address the underlying issues about the way the business-government relationship is managed,” he said.

“For a couple of decades, this has been undermining public confidence,” the chair of the Commons public administration committee warned.

Sir Alistair even suggested the prime minister would take the explosive step of scrapping the post of adviser on ministerial standards, vacant since Alex Allen quit in protest at the refusal to sack Priti Patel for bullying her staff.

“I think they just want to quietly ditch the role because it’s too embarrassing for prime ministers. They don’t like the conclusions they come to,” he added.

The criticism came amid fresh evidence of Greensill Capital’s apparent infiltration of Mr Cameron’s government, after it was revealed a former head of procurement became an adviser – while still a civil servant.

Bill Crothers began working for the firm in September 2015, but did not leave his role as chief commercial officer until November that year – a “shocking revelation”, said Labour’s Rachel Reeves.

In a stinging letter, former Tory Cabinet minister Eric Pickles, now the head of the Advisory Committee on Business Appointments, demanded to know why the Cabinet Office allowed the situation.

“The lack of transparency around this part time employment with Greensill may have left the misleading impression that Mr Crothers had wilfully ignored the obligation to seek advice,” Lord Pickles told Alex Chisholm, its permanent secretary.

Nigel Boardman, a high-flying lawyer and business department director, was appointed on Monday to investigate Mr Cameron’s lobbying for Greensill, a collapsed finance firm which employed him.

But the choice has been attacked as “cronyism”, after it emerged Mr Boardman opposed Mr Cameron’s limited curbs to lobbying practices nearly a decade ago.

Downing Street has also admitted he will not have legal powers to gather evidence or examine the behaviour of ministers – including Matt Hancock and Rishi Sunak – who were lobbied privately.

Sir Alistair said: “I don’t think it is truly independent – it is being run out of the Cabinet Office and they are using one of the non-executive directors on their boards.

“You have a feeling that it may have been devised in the way that they hope will kill the issue off and perhaps come up with some minor tweaks to the lobbying rules, but not much else.”

The inquiry should be done by a QC or a judge, someone “totally outside of the government”, he said, and look into “whether ministers behaved properly”.

The Chancellor replied to text messages sent by Mr Cameron to saying he had “pushed” civil servants to explore how Greensill could be included within the emergency Covid-19 loan scheme.

Mr Hancock, the health secretary, discussed a proposed payment scheme with Mr Cameron and Mr Greensill – which was subsequently introduced by the NHS.

Mr Johnson has dismissed criticism of Mr Boardman’s appointment, insisting he would be given “pretty much carte blanche to ask anybody whatever he needs” to get to the bottom of the controversy.

“I would like it to be done quickly, but wanted him to have the maximum possible access, so we can all understand exactly what’s happened”, he insisted.

Pressed on why it was not “a full independent inquiry”, Mr Johnson replied: “I’ve got every confidence in Nigel.”

On Wednesday, Labour will stage a vote in an attempt to force a parliamentary inquiry into the scandal – held in the open, calling witnesses – but it is certain to be defeated by the huge Conservative majority.

0 0 0 0
Previous : Fishmongers’ Hall terrorist told rehabilitation conference he was turning from ‘wrong path’ before launching attack
Next : Barry Brodd: Derek Chauvin was ‘justified’ in use of force against George Floyd, police trainer says