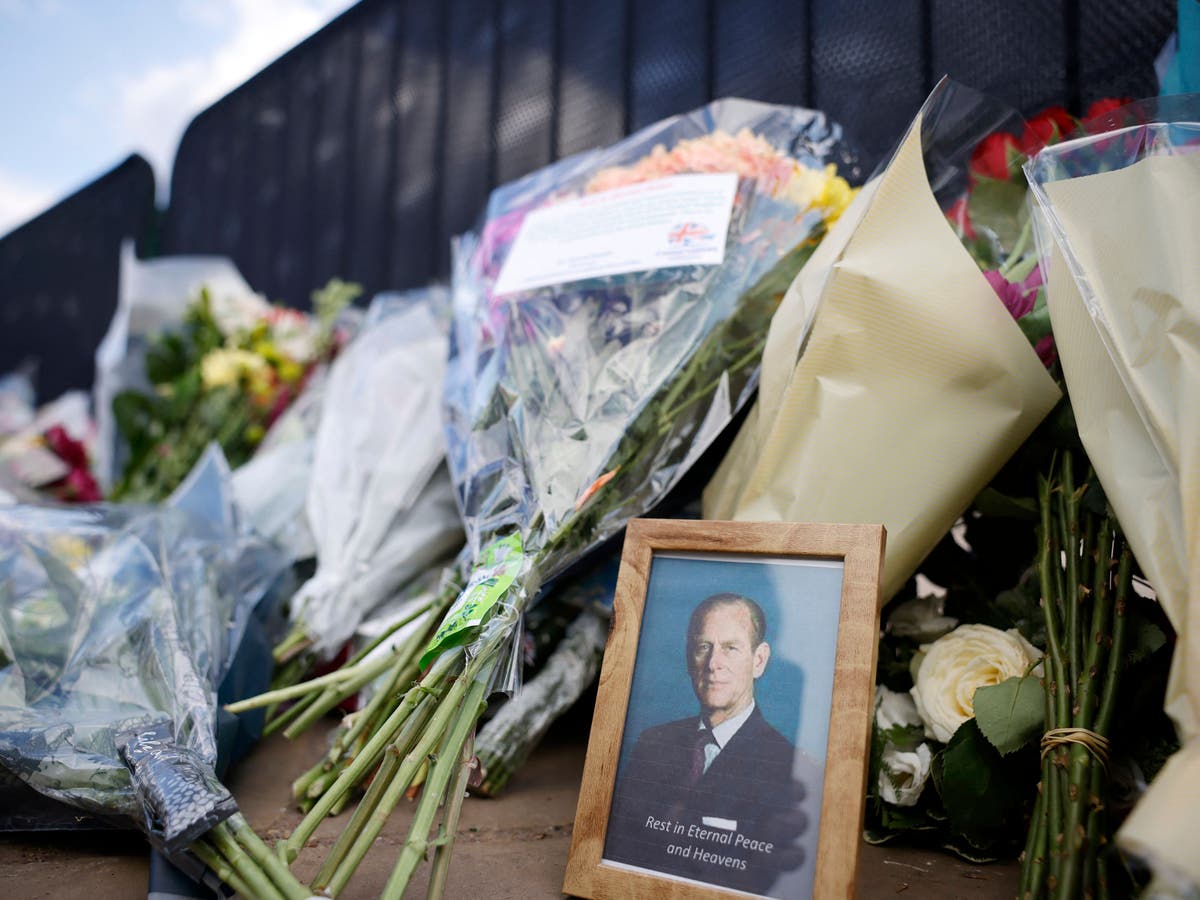 Prince Philip’s death ‘like someone took him by the hand’, says Countess of Wessex

Buckingham Palace confirmed over the weekend Harry – who now lives in California – would make the journey from the US, marking his first return to the country since stepping down as a senior royal just over a year ago.

The Duchess of Sussex, who is pregnant with their second child, will remain in the US on her doctor’s advice.

Meanwhile, the Scottish Parliament has been recalled for only the sixth time in its history in order for MSPs to pay their respects to the Duke of Edinburgh, who died aged 99 on Friday.

The Scottish parliament will sit today after being recalled for only the sixth time in its history to show respect to the Duke of Edinburgh.

Holyrood’s presiding officer, Ken Macintosh, announced on Friday that MSPs would be able to return to parliament to pay tribute to Philip with a motion of condolence from 11am on Monday.

All of the parties at Holyrood have also temporarily suspended their campaigning for the Holyrood election.

On Friday, Mr Macintosh said: “I have this afternoon decided that the Parliament should be recalled to show our respect to the Duke of Edinburgh following today’s sad announcement.

“His Royal Highness, Prince Philip, lived a life dedicated to duty and public service and his support for this institution was clear.

“This is why I have taken the decision to recall in order that we may take the time to pause, remember and pay tribute to his work.”

The meeting will start with a minute’s silence before considering a Motion of Condolence with a statement from party leaders.

Harry ‘arrives in UK’ ahead of funeral

Meanwhile, Meghan, who is heavily pregnant with their second child, has been advised by her doctor not to travel and will be remaining in California.

0 0 0 0
Previous : We Are the Resistance and We Will WIN this War – Dr Vernon Coleman
Next : Help us SPREAD THE WORD and save our MEDICAL FREEDOM! – Save Our Rights UK – David Icke