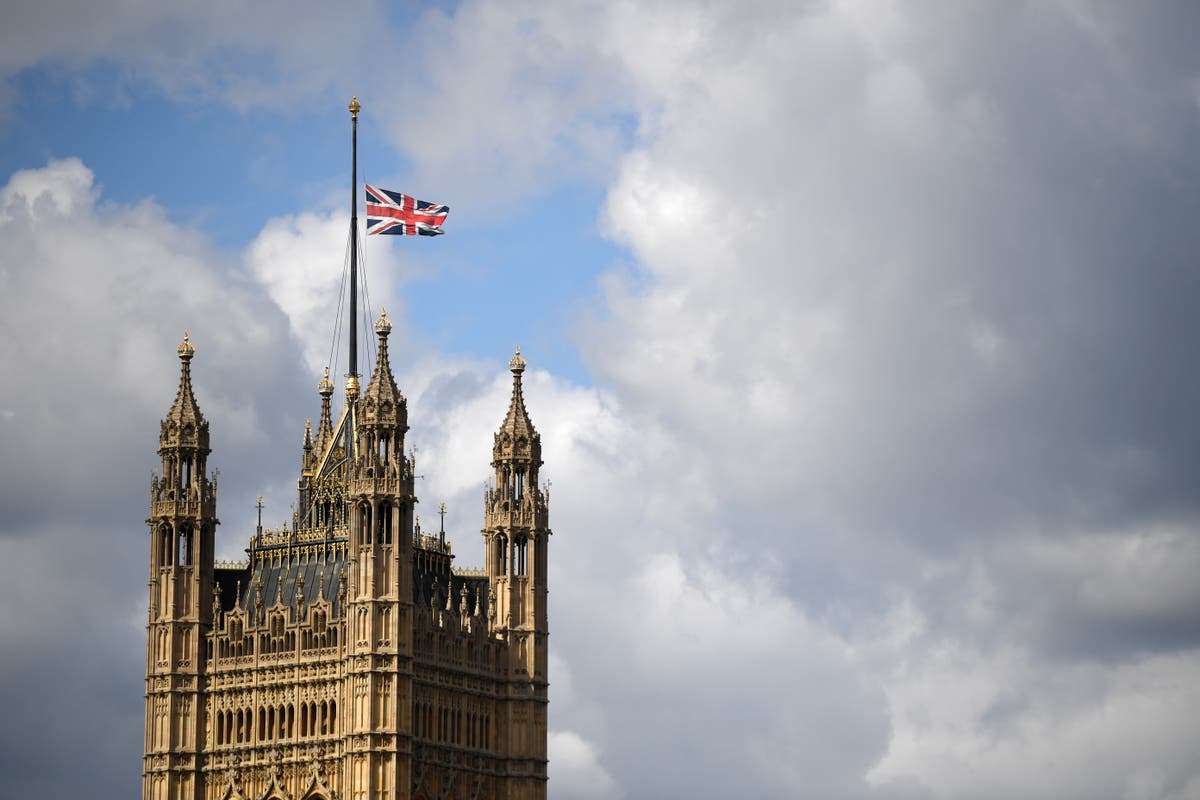 MPs to spend seven and a half hours giving tributes to Prince Philip, longer than scrutiny for final Brexit deal

MPs will dedicate a whole day of work to a marathon session of tributes to Prince Philip, parliamentary authorities have confirmed.

No other Commons business will be conducted on Monday, with MPs set to spend seven and a half hours praising the Royal until 10 o’clock at night.

Significantly more parliamentary time is being allocated to the occasion than to debating Boris Johnson’s final Brexit trade deal – which was given just five hours in December.

Jacob Rees-Mogg, the leader of the Commons, said at the time that the five-hour debate for the Brexit deal was appropriate because “we have now been discussing this subject for four, five, six or perhaps nearly 50 years”.

But the agreement signed by the prime minister appears to have a number of flaws, with UK exporters facing major issues at the border, alongside a significant fall in trade between the UK and EU.

Loyalist rioting over the effects of Brexit in Northern Ireland is among topics that MPs will leave to another day in lieu of discussing what they liked about the 99-year-old Duke.

Other current topics include Monday being the first day of England new coronavirus regulations, with retail, outdoor dining and services like hairdressers opening.

MPs were called back to Westminster a day early to discuss the Duke of Edinburgh’s passing, with the Easter recess originally set to end on Tuesday.

The tributes will kick off from 2.30pm in the afternoon on Monday with opening statements from Boris Johnson and Keir Starmer, as well as Lib Dem leader Ed Davey and SNP Westminster leader Ian Blackford.

The House of Lords will also give tributes to the late Duke, though the upper house will also dedicate some time to questions on other issues.