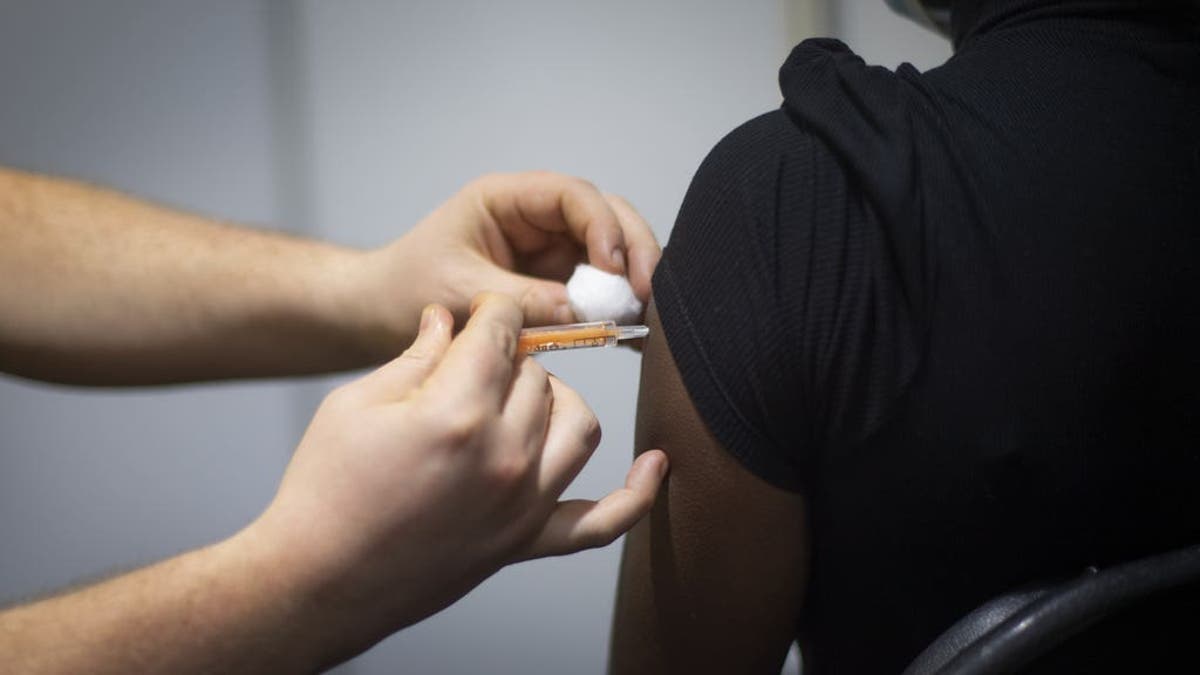 Minority groups have ‘struggled to access government support’ during pandemic

Racial discrimination in local public services is twice as high among ethnic minority groups and may be driving vaccine hesitancy, new research has found.

Crisis, Communities, Change by the Royal Society for Arts, Manufactures and Commerce (RSA), an independent charity, explored how communities have fared during the pandemic and found that non-white groups have been the worst-hit by the Covid-19 pandemic.

Minority groups said they have struggled or been unable to access government support, despite being eligible for it, including almost half of Asian respondents (46 per cent), 41 per cent of Mixed ethnicity and over a third of Black respondents (39 per cent).

The survey of 2,600 people in Britain was carried out in March by Savanta ComRes for the RSA and included a weighted sample of 1,000 people from ethnic minority backgrounds, revealed numerous stark disparities which point to structural bias across state institutions.

Additional interviews carried out as part of the RSA’s research also suggest a link between this discrimination and lower vaccine uptake among these groups.

This comes as the government-backed Commission for Race and Ethnic Disparities concluded that systemic racism did not exist in the UK, earlier this month.

Anthony Painter, chief research and impact officer at the RSA, said: “The evidence from our research casts serious doubt on the idea that institutional racism is not an issue in the UK. People from ethnic minorities are much more likely to have experienced discrimination in public services, and we saw some evidence that this is linked to ‘vaccine hesitancy’.

“Too often, we talk about why ethnic minorities are less likely to trust those delivering public services, which puts the onus on those communities, rather than serious service failings.

“In the future, public services also need to look beyond ‘engagement’ or ‘outreach’ with ethnic minority groups, and instead look at the systemic and institutional reasons they are not trusted.”

The police and justice system, and the UK government, are viewed as unsupportive by Black and Mixed populations, the study has revealed.

When considering how well the police and justice system operates, 42 per cent white respondents said that the police ‘do their job’, while Black and Mixed respondents were the most likely to say that they need improvement, or are not fit for purpose.

Discussing the survey’s findings, Samira Ben Omar, co-founder of health disparity initiative Community Voices, said: “The conversations that need to happen are about the longer-term and about what changes need to happen in our system to repair that disconnect.

The pandemic’s devastating impact on these groups has been further compounded by issues with living space and caring responsibilities, the survey has found, which may.be due to a lack of space in many cases.

Asian, Mixed and Black respondents are twice as likely to say that they have struggled during the pandemic due to a lack of space at home than white respondents.

0 0 0 0
Previous : California city puts fence around restaurant where owner won’t stop serving despite lockdown
Next : Las Vegas to ban ‘non-functional’ grass in bid to save water