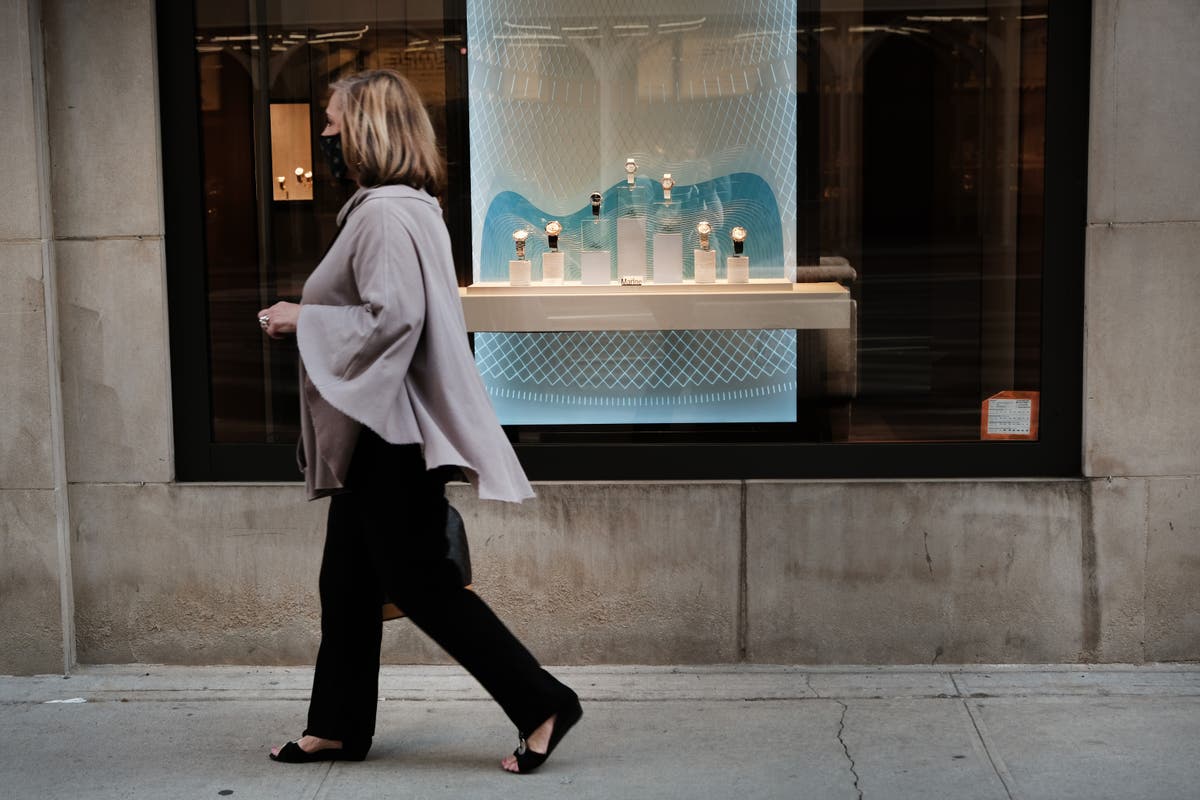 Is a solidarity tax on the economic winners of the pandemic a good idea?

n the 1990s, the International Monetary Fund developed a reputation as a bastion of “neoliberal” economics. The fund was associated with the so-called Washington Consensus, which held that countries should attempt to deregulate their economies, open themselves up to foreign trade and international capital flows, balance their budgets and keep taxes low.

But in recent years the IMF has undergone an intellectual revolution. The secretariat of the Washington-based multilateral institution remains strongly in favour of free trade, but it is now much more sceptical of the benefits of uninhibited capital flows. And on balanced national budgets, the Fund’s tune is very different.

Even before the pandemic, the IMF was calling on developed countries to spend more on infrastructure. Despite the huge surge in government borrowing last year, it has doubled down on that message, urging wealthy states to spend to support the recovery and not to worry about bringing down their national debts while interest rates remain low.

0 0 0 0
Previous : Lockdown easing: Everything you can now do in England as rules change
Next : Daycare accused of ‘disturbing’ racism after live-stream video allegedly captures workers feeding white children first