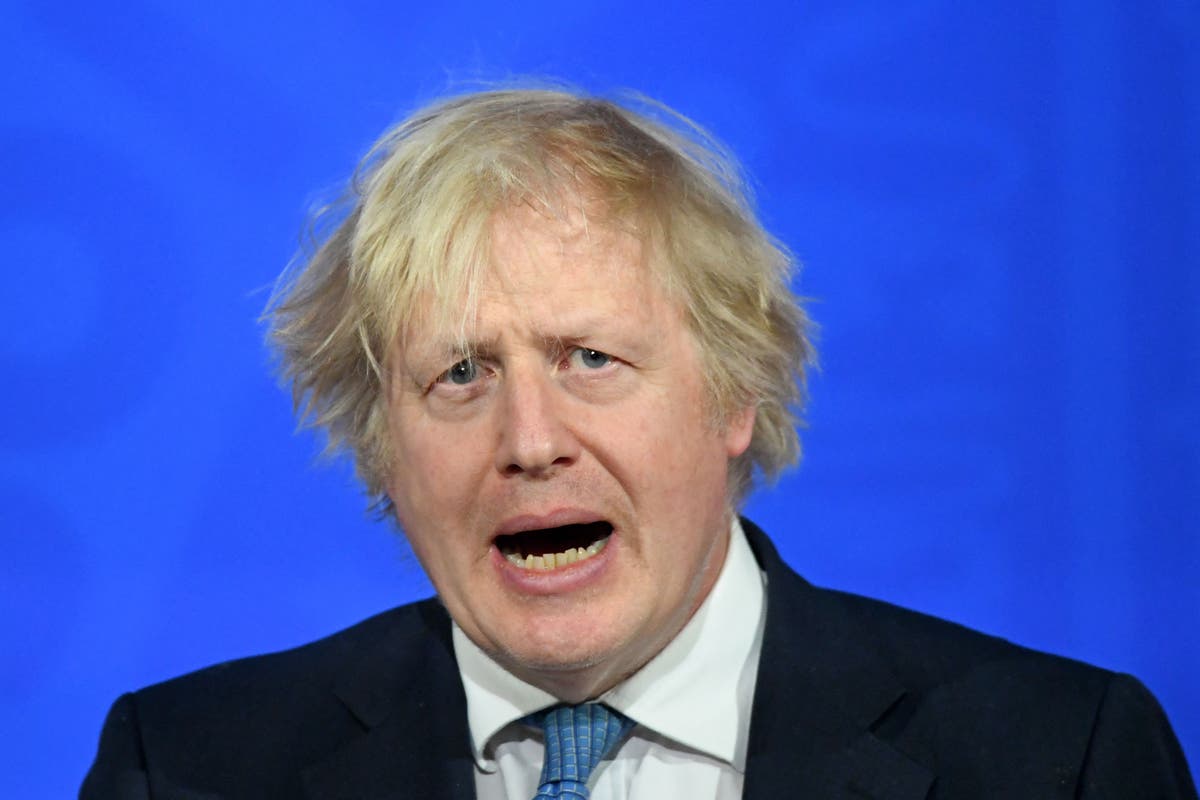 here is a time to heal and a time to build up, as it says in the Bible. Jordan’s King Abdullah and half-brother Prince Hamzah have reconciled in public after claims of a royal rift and wild plots to divide the kingdom. Our own not-so-united kingdom will spend the week obsessing over the prospect of brothers William and Harry repairing their royal rift at Philip’s funeral. The mourning period sees an unusual truce at Westminster, as Boris Johnson and Keir Starmer come together to pay tribute to the duke today. But they will be back at each other’s throats soon enough, after the parties agreed to restart campaigning for the May elections asap. The divisions in Northern Ireland can’t be put on hold for long either, with the PM urged to pay a visit to Belfast.

Political editor Andrew Woodock on what to look out for today: