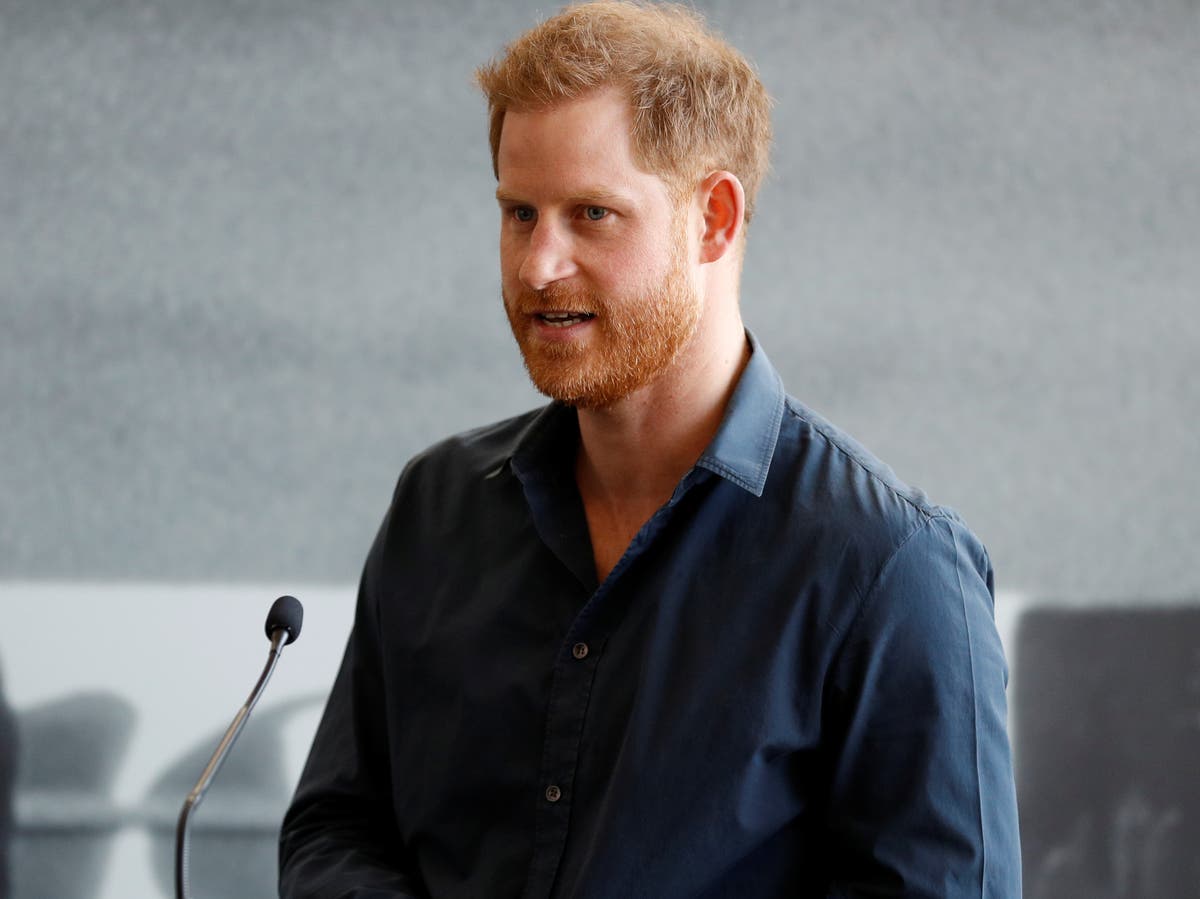 Harry reportedly arrives in UK ahead of Prince Philip’s funeral

Buckingham Palace confirmed over the weekend Harry – who now lives with his family in Montecito in California – would make the journey from the US, marking his first return to the country since stepping down as a senior royal just over a year ago.

The funeral is also expected to be his first public appearence with his family since taking the decision last April.

Harry landed at Heathrow on a British Airways flight from Los Angeles on Sunday afternoon wearing a black face mask, The Sun reported.

It was believed he was whisked to Kensington Palace, where he could be spending his quarantine in his former home, Nottingham Cottage, the newspaper said.

The Duchess of Sussex, who is pregnant with their second child, will remain in California on her doctor’s advice.

It has been reported Harry has now arrived in the UK, although this has not yet been confirmed by Buckingham Palace or his spokesperson.

Only 30 people – expected to be Philip‘s children, grandchildren and other close family – will attend the duke’s funeral on Saturday afternoon as guests.

As the Duke of Edinburgh’s funeral is due to take place next Saturday, Harry will not have time to complete the full 10-day quarantine period required for international travellers.

The Duke of Sussex is entitled to attend his grandfather’s funeral due to a provision in the law that allows people to leave quarantine on “compassionate” grounds, which includes attending funerals of close family members.

Harry could also participate in the “Test to Release” scheme, where travellers can pay for a private test five days into quarantine and be free to leave with a negative result.

His return comes after his and Meghan’s bombshell interview with Oprah Winfrey last month, in which the couple accused a member of the royal family of raising racially charged questions and failing to help the duchess when she had suicidal thoughts.

“Thank you for your service … you will be greatly missed.”

Buckingham Palace announced the death of Philip aged 99 on Friday, saying the duke “passed away peacefully” at Windsor Castle that morning.