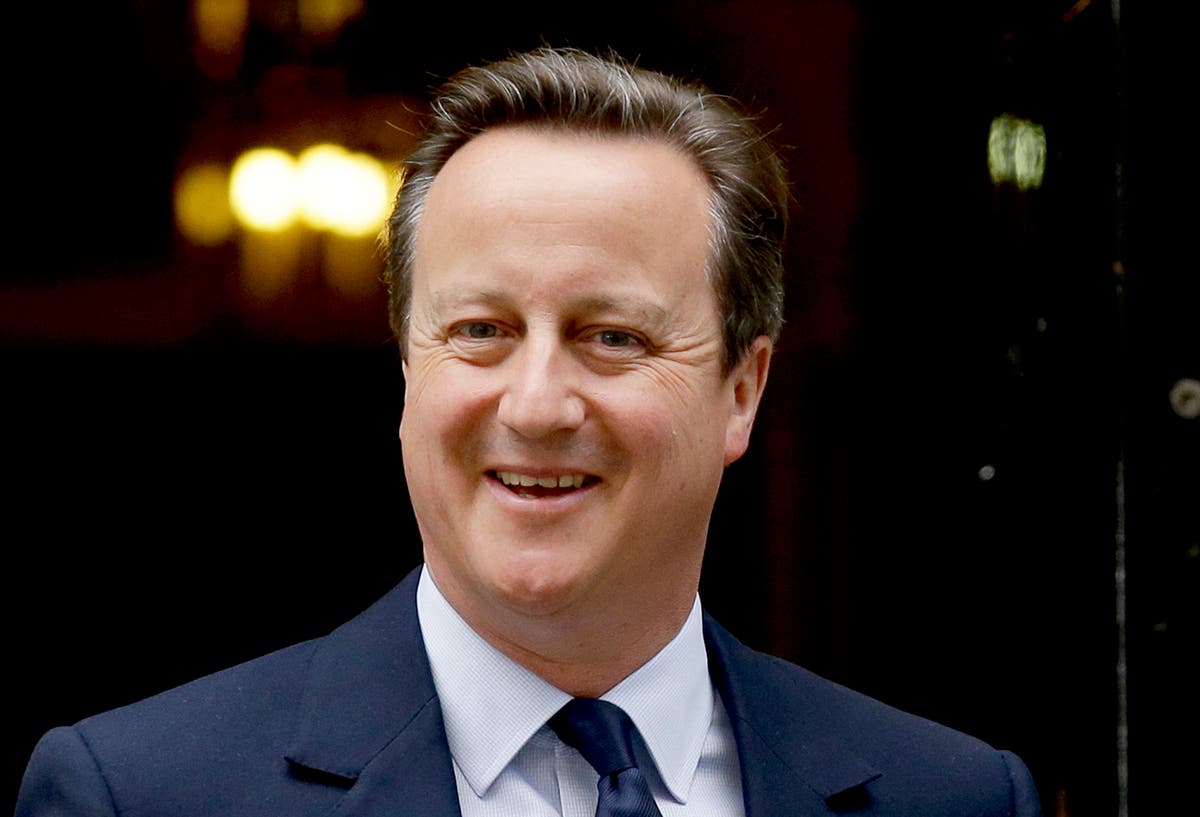 Greensill: No 10 orders investigation into David Cameron’s lobbying of ministers

Boris Johnson has ordered an independent investigation into David Cameron’s controversial lobbying of ministers for the collapsed financier Lex Greensill.

No 10 acted after a storm of criticism of the former prime minister for contacting Rishi Sunak, including by text, to give the firm a role in the government’s Covid-19 loan scheme – one of at least four ministers he lobbied.

At the weekend it emerged he had also organised a ‘private drink’ with the health secretary Matt Hancock.

Within hours Mr Cameron had conceded that he should have communicated with the government “through only the most formal of channels”.

Breaking weeks of silence, the ex-PM said in a statement that having “reflected on this at length” he accepted there were “important lessons to be learnt”.

Details of the probe into the Greensill affair have yet to be released, but are expected later this afternoon.

Greensill collapsed into administration in March.

Earlier today another former prime minister Gordon Brown said those in his position “must never” lobby government for commercial purposes,  and suggested those leaving No 10 should be subject to at least a five-year ban.

Labour have warned that many “serious questions” remain unanswered and called on Mr Cameron to appear before MPs “so that all the information is brought to light”.

Official records released by the Treasury last week show that Mr Sunak responded to Mr Cameron on one occasion to say he had “pushed” civil servants to explore possible options.

Mr Cameron was lobbying for the supply-chain finance company to be allowed to access the Bank of England’s Covid Corporate Financing Facility.

The Sunday Times revealed at the weekend that Mr Cameron had emailed a senior special adviser to Boris Johnson to complain that it was “nuts” Greensill had been excluded and urging the government to reconsider.

0 0 0 0
Previous : Lords will be paid £162 ‘attendance allowance’ for making video call tributes to Prince Philip
Next : A&Es ‘swamped’ with patients over fears of AstraZeneca blood clots