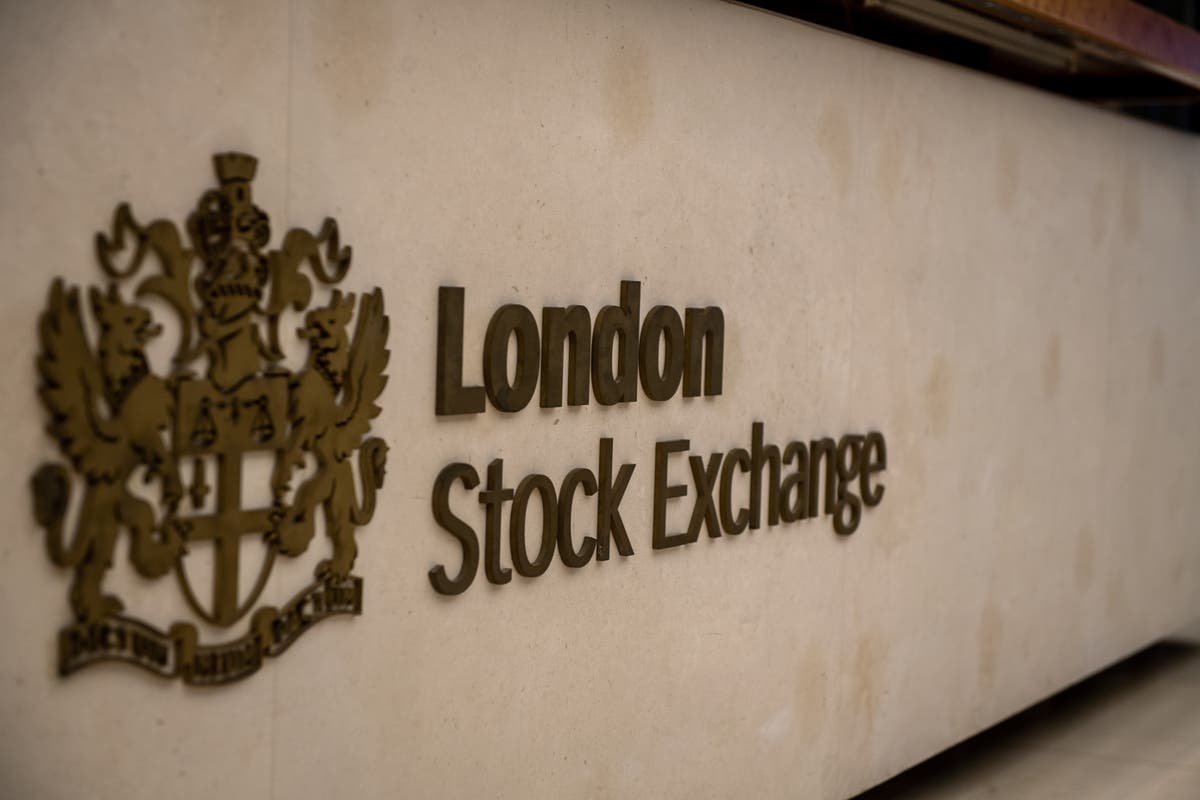 London’s FTSE 100 ended on Friday in red, albeit after a strong week reaching its highest post-pandemic levels and FTSE 250 hitting an all-time high, while the US stock markets also continued their record rally.

Despite the US’s closing highs, Asian markets had a cautious opening on Monday with most leading indexes dipping further in the early hours. Tokyo’s Nikkei edged up 0.1 per cent but dropped up to 34 points till noon, while South Korean stocks rose 0.2 per cent early in the morning but continued to trade in red.

Hang Seng saw a downward trend since morning dropping around 391 points or 1.3 per cent at noon. However, stocks of Alibaba holding performed well with an increase of over 12 per cent after the Jack Ma-led company announced a $2.8bn (£2bn) fine by Chinese authorities which marked the end of an antitrust investigation into the company.

Shanghai composite also traded in red with a low of 1 per cent, while MSCI’s broadest index of Asia-Pacific shares outside Japan was off 0.05 percent in early trade and dropped further before it began recovering again around noon.

With the mixed cues from the Asian markets, Indian stocks also started the week on a negative note dragged by banking and financial stocks. The record increase in Covid-19 cases and fears of lockdown also brought the sentiment down. After opening, the Sensex was down 818 points at 48,773 while the Nifty fell 247 points to 14,590.