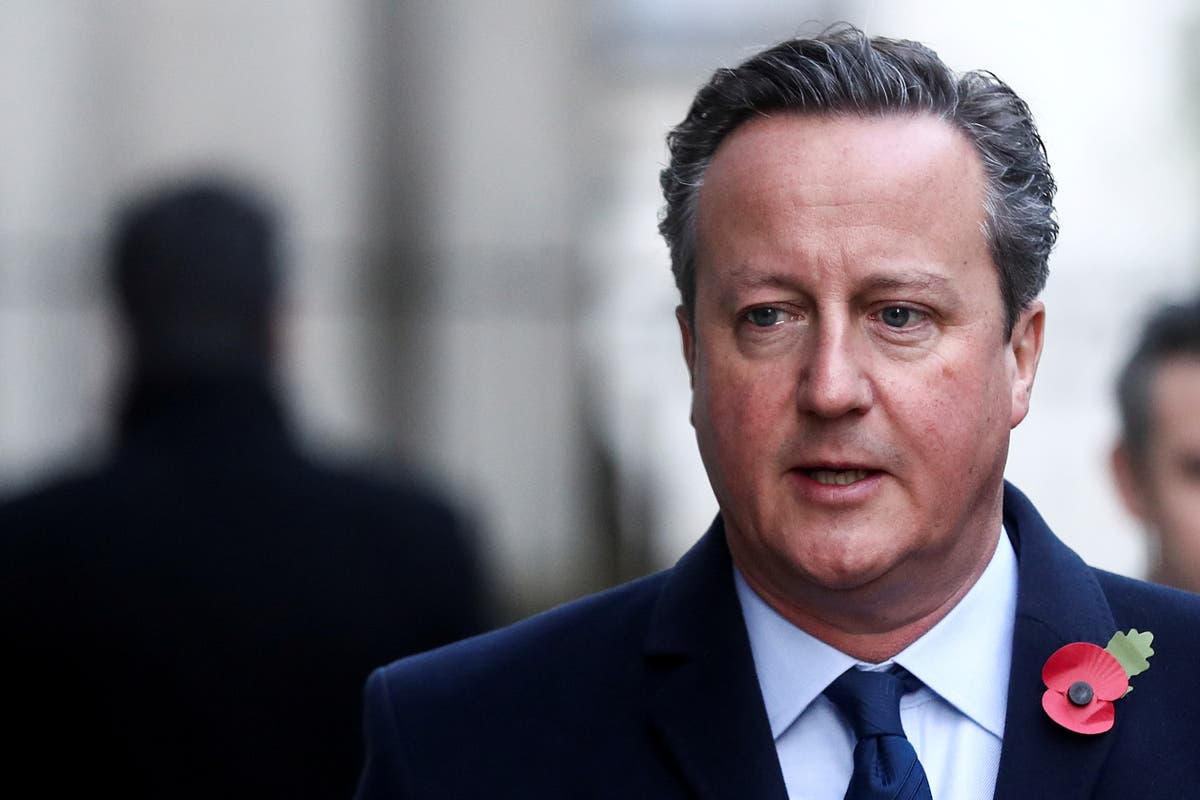 Labour has said David Cameron‘s statement on his lobbying of government leaves “many serious questions” unanswered, and demanded he addresses them before parliament, after the former prime minister accepted he should have communicated with ministers “through only the most formal of channels”.

Pressure has been mounting over Mr Cameron’s efforts to secure access for the finance company Greensill Capital, for whom he had privately lobbied officials including with texts to the chancellor, Rishi Sunak.

Elsewhere, Boris Johnson’s Brexit trade deal with the EU has put the future of many exporting businesses at risk, with 41 per cent reporting decreased overseas sales in the first three months of the new arrangements, according to a new survey by one of the UK’s leading business organisations.