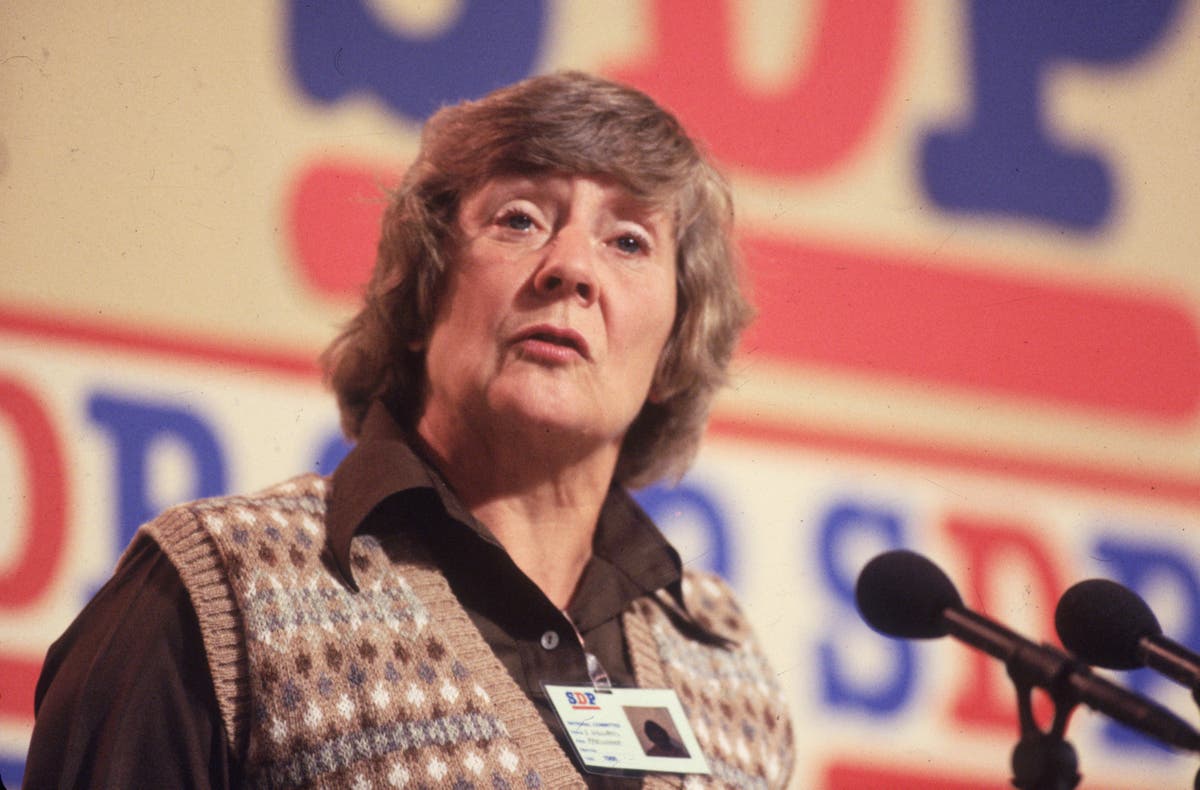 The former minister and Liberal Democrat peer, Baroness Williams of Crosby, has died at the age of 90.

In a statement, the leader of the Liberal Democrats Sir Ed Davey said that news of her death was “heartbreaking”.

He described her as “an inspiration to millions, a Liberal lion and a true trailblazer”.

“I feel privileged to have known her, listened to her and worked with her. Like so many others, I will miss her terribly,” he said.

“Political life will be poorer without her intellect, her wisdom and her generosity,” he added.

“Shirley had a limitless empathy only too rare in politics today; she connected with people, cared about their lives and saw politics as a crucial tool to change lives for the better.”

The party said Baroness Williams had passed away peacefully in the early hours of this morning.

She was one of the so-called ‘Gang of Four’, disenchanted ex-Labour politicians who became the founders of the breakaway Social Democratic Party.

Before that she had served as Education Secretary in the years before Margaret Thatcher came to power.

Shirley Vivien Teresa Brittain Williams was born on July 27 1930, the daughter of Vera Brittain, the high-profile feminist and author of Testament of Youth.

She entered Parliament as MP for Hitchin in 1964 and eventually a cabinet minister.

But disillusioned with Labour’s lurch to the left after the election of Thatcher, she along with William Rodgers, David Owen and Roy Jenkins, helped to form the SDP – and became the party’s first elected MP.

But the party eventually collapsed and moulded into the Liberal Party which, following a series of name changes, became the Liberal Democrats.

0 0 0 0
Previous : The US plans to put a nuclear-powered rocket in orbit by 2025
Next : Fishmongers’ Hall attack inquests: Terrorist launched rampage after victim chanced upon him making preparations in toilets