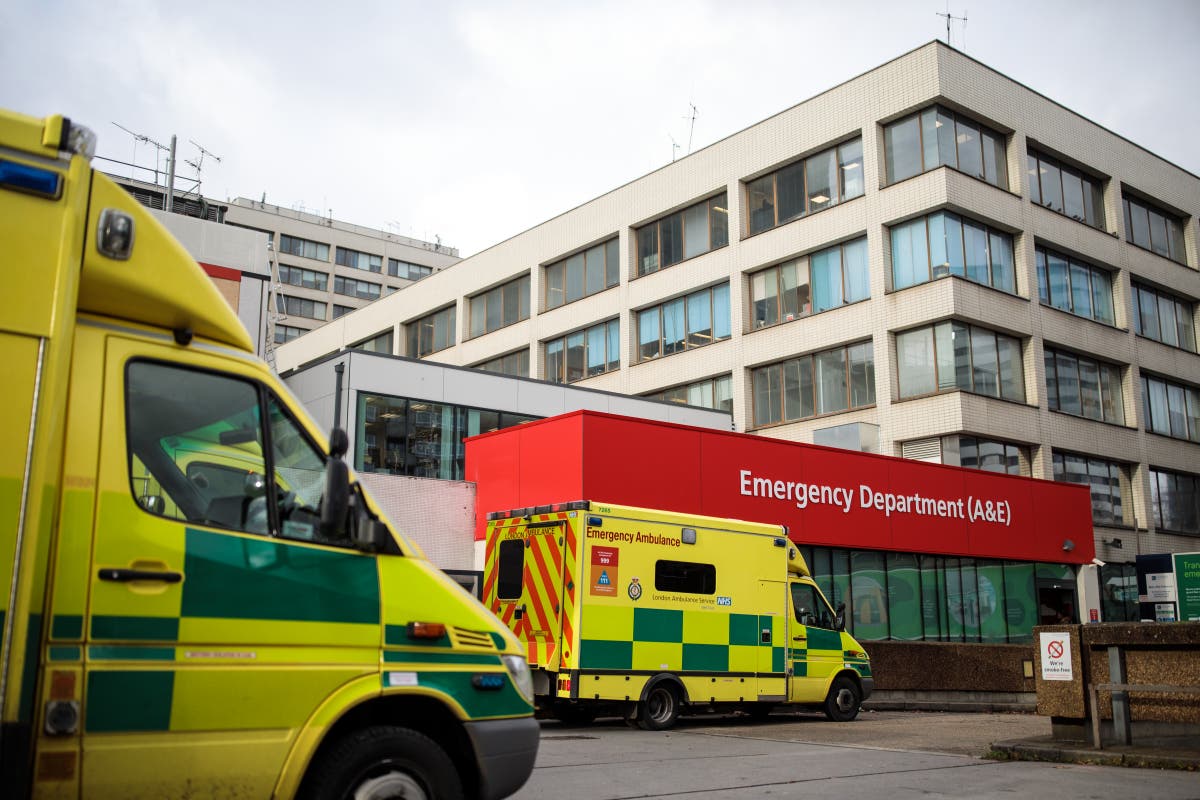 A&Es ‘swamped’ with patients over fears of AstraZeneca blood clots

Patients worried about blood clots after having the AstraZeneca vaccine are swamping hospital A&E departments, doctors have warned.

After new evidence of an emerging link between the vaccine and very rare blood clots, emergency departments across England have reported a surge in patients worried they may be affected.

A&E clinicians quoted in the Health Service Journal said their departments were “swamped” with patients attending with headaches and said some had been sent their by local GPs.

On Thursday UK regulator the Medicines and Healthcare products Regulatory Agency (MHRA) said anyone who reported a severe or persistent headache that did not respond to painkillers, four days after receiving the vaccine, should speak to their doctor.

Other symptoms to watch out for include a shortness of breath, chest or persistent abdominal pain, leg swelling, blurred vision, seizures or unexplained pin prick rash or bruising away from the injection site.

The potential side effect, known as thrombocytopaenia, is extremely rare, with only 79 cases identified where a blood clot developed among AstraZeneca recipients. This suggests only one in 250,000 who receive the jab will develop it.

One A&E consultant said: “We have seen huge numbers of AstraZeneca jab-associated headaches being sent in and, like all [emergency departments], we’re scrabbling to cobble together some guidance so as to sensibly reduce the number needing investigation. I gather some units are really, really struggling with this.”

Katherine Henderson, president of the Royal College of Emergency Medicine told The Guardian the problem was being reported across the country.

She said: “It’s definitely a thing. Colleagues across England are reporting this. All A&E departments are seeing an increase in the number of people reporting concerns after having the AstraZeneca vaccine. We are seeing people with mild headaches and persistent headaches but who are otherwise alright.

“Emergency departments and GPs are getting a lot of queries. I think it’s an understandable reaction by the public. I can understand why people are anxious. If they are worried they need to get advice.”