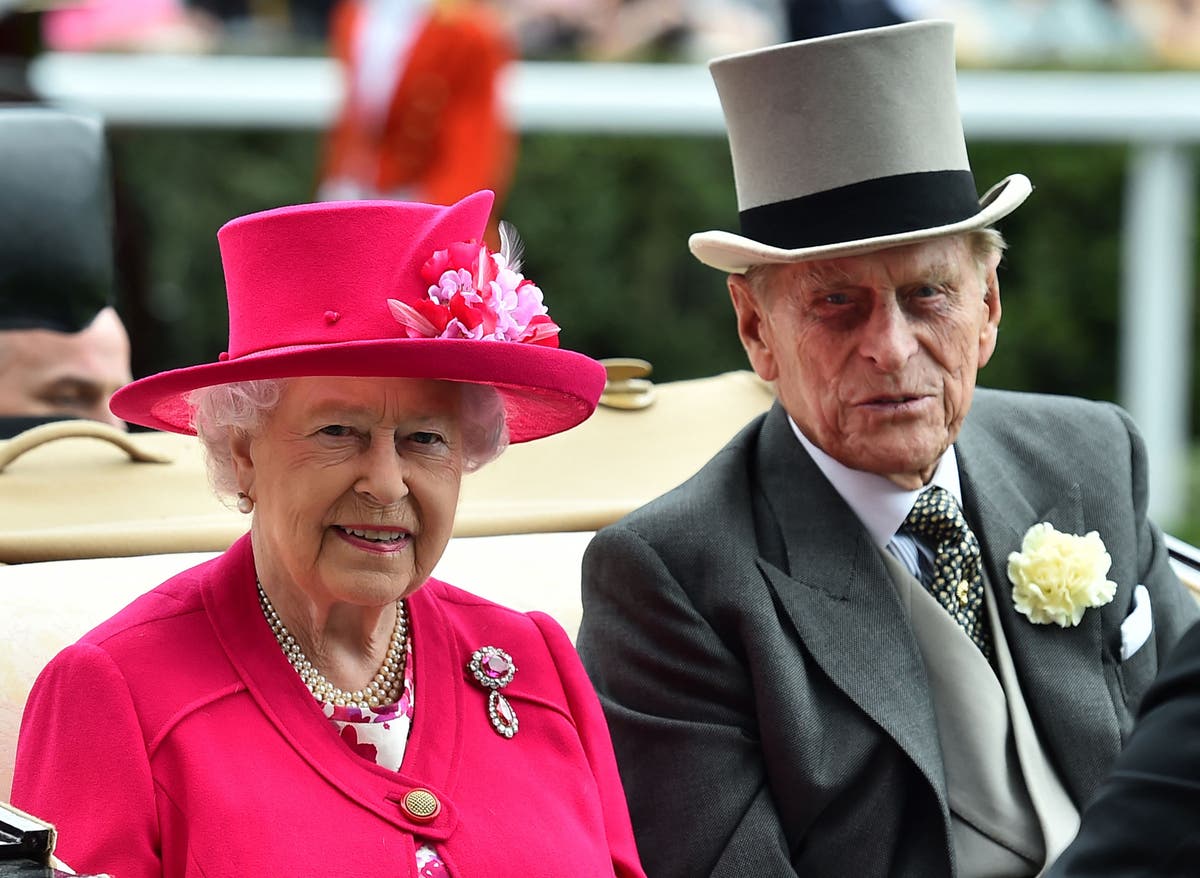 The Queen has described the death of her husband, Prince Philip, as “having left a huge void in her life”, according to the Duke of York.

Speaking on Sunday after attending a church service, Prince Andrew likened the death of his father to losing a “grandfather of the nation”.

The duke said: “The Queen as you would expect is an incredibly stoic person. She described his passing as a miracle and she’s contemplating, I think is the way that I would put it.

“She described it as having left a huge void in her life but we, the family, the ones that are close, are rallying round to make sure that we’re there to support her.”

Andrew was joined at the Royal Chapel of All Saints at Royal Lodge, Windsor, by the Earl and Countess of Wessex and their daughter Lady Louise Windsor for a Sunday service.

The Queen is “thinking of others before herself”, Sophie said as she left the service.

Edward added that the “wave of affection for him (the Duke of Edinburgh) and just those lovely stories … just mean so much and the tributes have been just fantastic. That’s really, really important and we really do appreciate it.”

0 0 0 0
Previous : Trump : The key to Republican success is more Trumpism Palm Beach Republican Americans Mitch McConnell Senate
Next : Poll finds public ready to accept vaccine passports – and keep them after pandemic is over