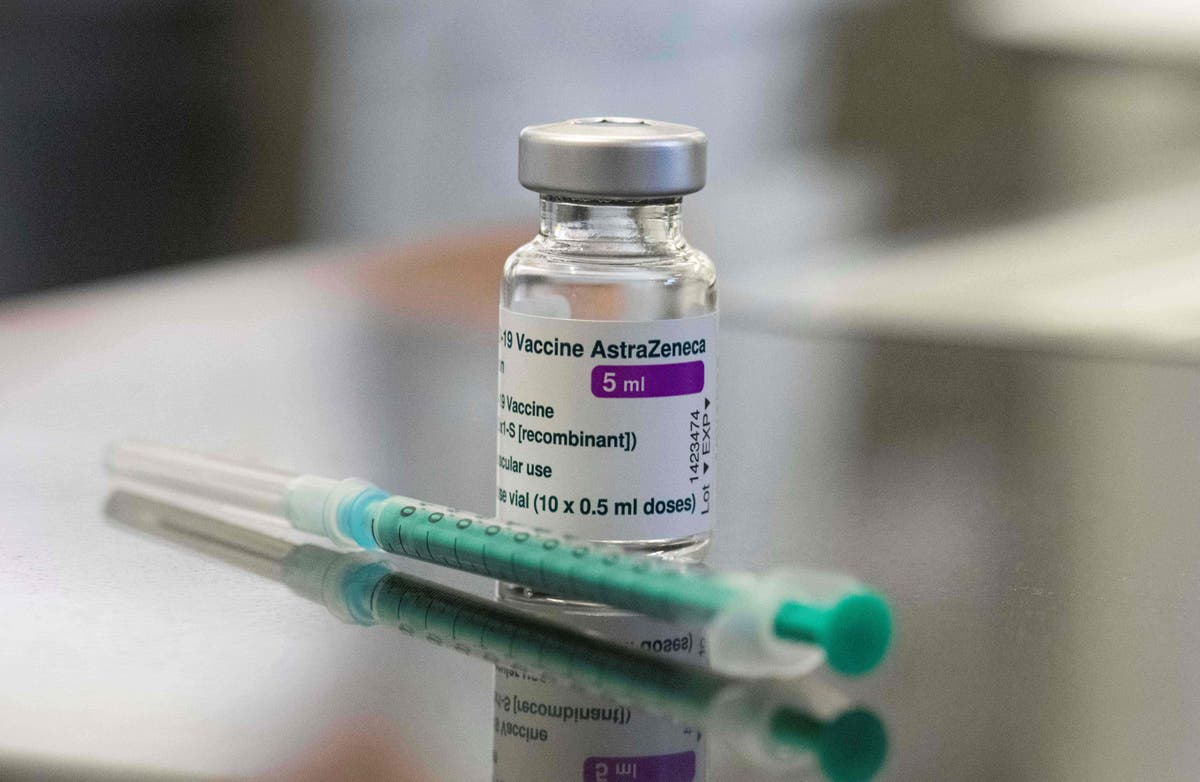 A majority of Britons are prepared to be asked to show vaccine passports to board buses, go shopping and go to work as the price of getting back to some kind of normality after the coronavirus lockdown, new polling has suggested.

And, in a remarkable finding that challenges widespread assumptions about the British people’s distaste for ID cards, more than half are ready for immunity certification to remain in place after the Covid-19 pandemic has ended.

The same poll for The Independent found that the public is wary about the speed of the withdrawal from lockdown planned by Boris Johnson, with almost one-third (32 per cent) saying he should delay the final lifting of restrictions beyond his target date of 21 June.

This compared with just 18 per cent wanting the end of restrictions to be brought forward and 29 per cent who believe the prime minister has got the timing right.

The prime minister’s plans for “Covid-status certification” have sparked heated opposition in parliament, with more than 70 MPs – including 40 Tory rebels – signing a pledge to oppose them as “divisive and discriminatory” and Labour leader Sir Keir Starmer denouncing them as “un-British”.

Sun rises over Aintree ahead of Grand NationalQueen must be given ‘time and space to grieve’, says John MajorNo 10 faces accusations of rewriting controversial race report

But the survey of more than 2,000 voters by pollsters Savanta ComRes found that large majorities believe it is acceptable to be asked to prove your Covid status in order to enter theatres, nightclubs, sports stadiums, workplaces, pubs and even shops.

And 53 per cent said that certification should stay in place in some form even after Covid-19 has ceased to be a public health threat, compared to just 33 per cent who said any such scheme should be wound up once the pandemic is over.

Retailers have warned that vaccine passports would be “neither appropriate nor useful” to control entry into high street stores struggling to recover from a year of interrupted sales, after Downing Street refused to rule out their use in clothes shops.

But more than half of those polled (56 per cent) said that making shoppers show a pass before entering a store would be acceptable, against less than a third (32 per cent) who believed it was unacceptable.

And despite the government ruling out mandatory vaccine passports for bus and train travel, some 58 per cent of Britons believe they are acceptable as a condition of using public transport, compared to 29 per cent who say this would not be acceptable.

On the prickly issue of whether bosses should be allowed to demand proof of vaccination from workers, some 65 per cent said they were ready to show their Covid status to enter their workplace, with around a quarter (24 per cent) saying this would not be acceptable.

The government has said that some form of documentation is almost certain to be introduced for international flights, to prove that passengers have either been vaccinated, had a recent negative test or gained immunity through a Covid-19 infection which has left them with antibodies against the disease.

And the general public seem very ready to take that on board, with 75 per cent agreeing that a requirement for vaccine passports to board an aeroplane is acceptable, against just 16 per cent who said it is not.

A government report this week made clear that any passport scheme is likely to apply to these venues, saying that it can “potentially play a role” in managing the risk of bringing large numbers of people together in close proximity.

More controversially, it looks likely that pub and restaurant operators may be given the option of voluntarily checking guests’ Covid status at the door, in return for relaxation of social distancing measures inside.

Perhaps unsurprisingly, older people – who are known to be more vulnerable to serious illness or death from Covid-19 – were more wary than the young about lifting restrictions and more eager to accept multiple passport checks.

Among over-65s, just 10 per cent thought the end of lockdown should be brought forward from 21 June and 38 per cent said it should be delayed to later. This compared with more than a quarter (26 per cent) of 25 to 34 year-olds wanting an earlier end to lockdown and just 23 per cent preferring to wait until after the PM’s target date.

Savanta ComRes associate director Chris Hopkins said: “The public do not seem to be revolting en masse against the restrictions, and have always seemed fairly satisfied with the speed at which restrictions are lifted.

“While there is undoubtedly a desire to return to normal, the public understand that this approach needs to be sensible and are happy for the government to put in place whatever means necessary to ensure a safe return to normality – and if that means vaccine passports, the public appear to be pretty on board.”

0 0 0 0
Previous : Queen says death of Prince Philip has left ‘huge void in her life’, Duke of York reveals
Next : Trump lays into McConnell at exclusive GOP donor dinner and claims Covid shot should be called ‘Trumpcine’