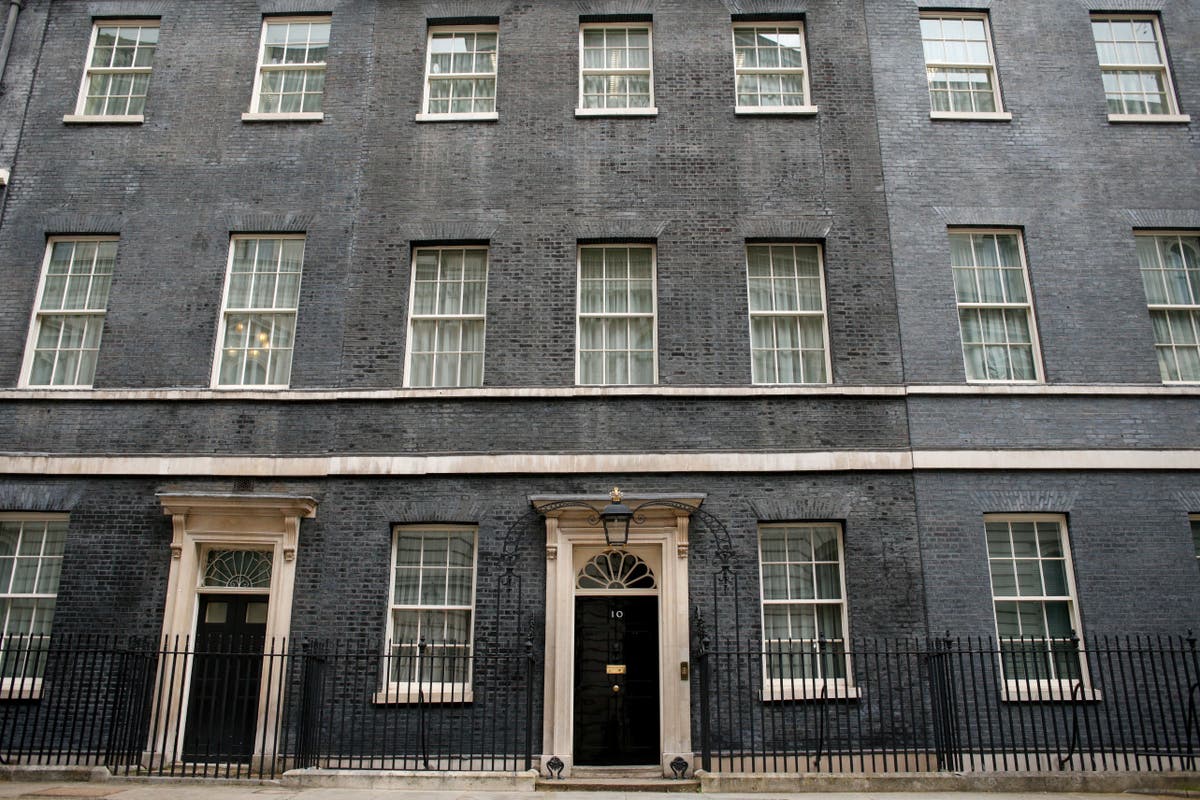 Downing Street is facing accusations of rewriting a controversial into race inequalities which has come under fire since its publication last month.

One of the 11 members of the independent Commission on Race and Ethnic Disparities (CRED) is reported to have accused the government of “bending” its work to fit a more palatable political narrative, claiming that commissioners did not see the whole report before it was published.

And another commissioner, anti-racism activist Kunle Olulode, said that the report did not show enough understanding of institutional or structural discrimination and came to conclusions based on “selective” use of evidence.

But No 10 denied the claim that its officials rewrote parts of the 258-page document, with a source telling The Independent: “I would refute the assertion. It was an independent report.”

And commissioner Naureen Khalid said: “The commissioners reject the allegations, which are designed to divert attention from our 24 recommendations.”

Commission chair Tony Sewell was widely condemned last week over the CRED report’s finding that Britain was not an institutionally racist country and its suggestion that there was “a new story” to be told about slavery which does not focus only on the suffering inflicted on victims.

Over 100 Windrush campaigners signed a joint letter urging Mr Sewell to ditch the report, which they accused of denying the experiences of hundreds of black British citizens who were unlawfully stripped of their right to live and work in the UK.

And No 10’s most senior black special adviser Samuel Kasumu, who set up the group of commissioners, resigned his post on the day of publication – though Downing Street said his departure had been long-planned.

One unnamed commissioner was quoted by The Observer as saying that sections of the 258-page document were not written by the CRED panel appointed last July.

“We did not read Tony’s foreword,” said the commissioner. “We did not deny institutional racism or play that down as the final document did.

“The idea that this report was all our own work is full of holes. You can see that in the inconsistency of the ideas and data it presents and the conclusions it makes. That end product is the work of very different views.”

The commissioner said each panel member saw only the section of the report they were assigned, and suggested that the swift completion of the document suggested the exercise was not being taken sufficiently seriously by No 10.

“Something of this magnitude takes proper time – we were only given five months to do this work, on a voluntary basis,” said the commissioner.

Meanwhile, Mr Olulode’s charity Voice4Change, issued a statement to The Observer: “The report does not give enough to show its understanding of institutional or structural discrimination … evidence in sections, that assertive conclusions are based on, is selective,.

“The report gives no clear direction on what expectations of the role of public institutions and political leadership should be in tackling race and ethnic disparities. What is the role of the state in this?”

A CRED spokesperson said: “We reject these allegations. They are deliberately seeking to divert attention from the recommendations made in the report. “The commission’s view is that, if implemented, these 24 recommendations can change for the better the lives of millions across the UK, whatever their ethnic or social background. That is the goal they continue to remain focused on.”

0 0 0 0
Previous : It's Got To Be Refreshing For People In London Because For Me, You Give Me Hope | JP SEARS INTERVIEW
Next : Trump : The key to Republican success is more Trumpism Palm Beach Republican Americans Mitch McConnell Senate