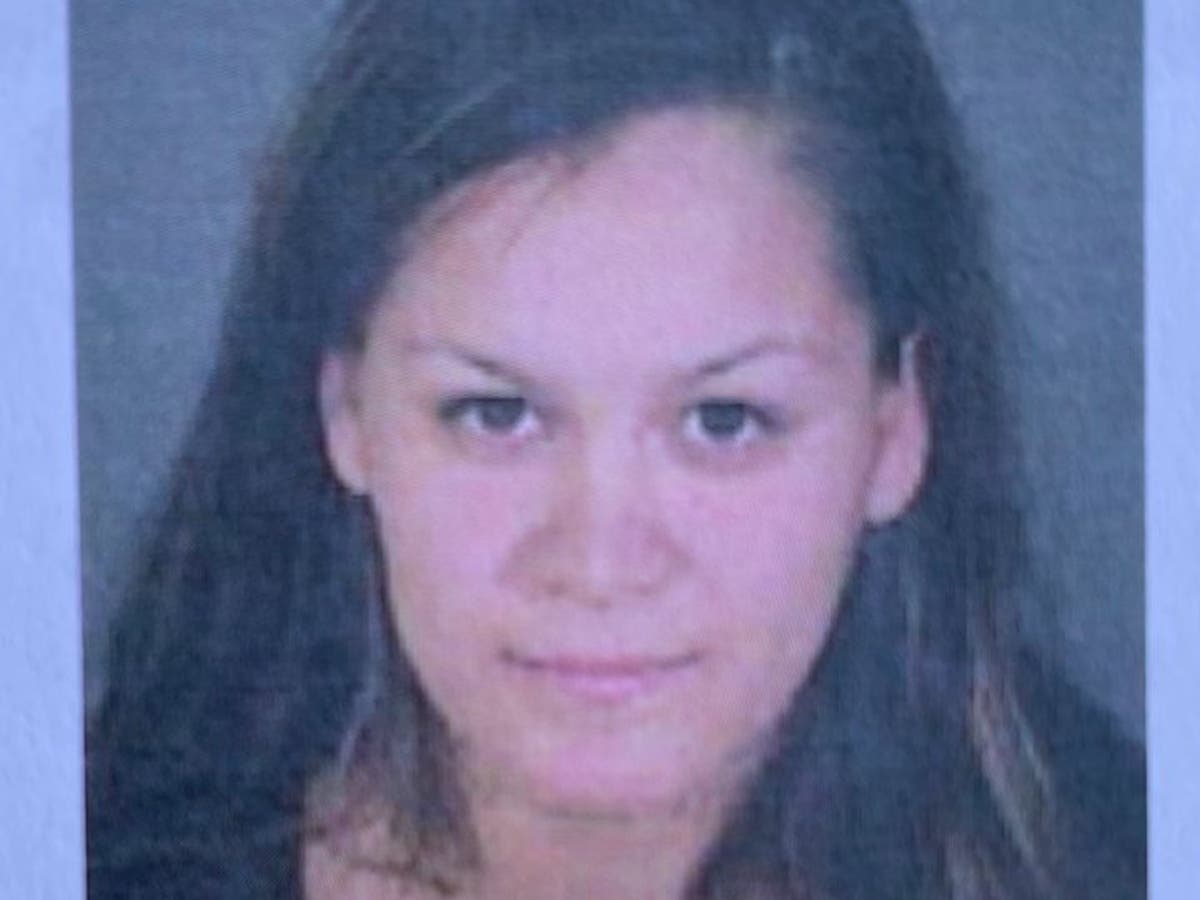 Mother arrested for killing her three children in Los Angeles

A 30-year-old woman has been arrested on suspicion of murdering her three children in Los Angeles, all of whom were under 5 years old.

Officers arrested Liliana Carrillo late on Saturday in the Ponderosa area of Tulare County, following a reports of a carjacking.

Ms Carrillo was driving a stolen silver Toyota pickup truck at the time of her arrest, according to the Los Angeles Police Department (LAPD).

It followed the identification of the 30-year-old as the sole suspect in the murdering of her three children in the west of the city on Saturday morning.

First responders announced all of the children dead at the scene, according to the LAPD.

A grandmother of the children told the Los Angeles Times they were aged aged three, two, and six months. She found their bodies early on Saturday before phoning 911.

Although their deaths were initially reported as a stabbing, the LAPD said on Saturday that a cause of death or a motive was still to be determined.

“These are the moments we carry throughout our career,” Lieutenant Raul Joel told the LA Times of the incident. “It’s hard to process that as a police officer.”

The family’s neighbours were seen gathering on the street on Saturday as investigations were carried-out at the scene of the murder, most of whom were shocked.

Elizabeth Cuevas, who was reportedly familiar with the children’s grandmother, told the LA Times that she never heard shouting from the apartment of Ms Carillo, and that “they were beautiful children”.